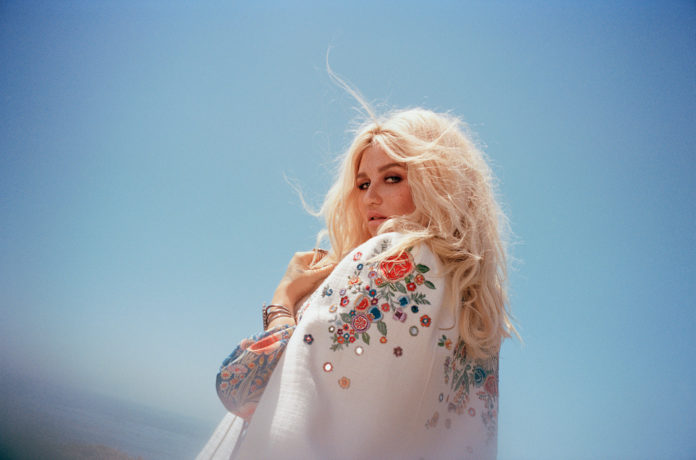 Kesha has just released a brand new song — and it’s accompanying video — called “My Own Dance.” It’s the latest single to be released from her upcoming album, High Road, which will be released on January 10th via RCA Records/Kemosabe.

It’s the latest dose if addictively catchy pop music from Kesha, following the album’s first single, “Raising Hell.” “My Own Dance” was written by Kesha, John Hill, Justin Tranter, and Imagine Dragons‘ Dan Reynolds. The song was even produced by Kesha and Hill, and deals address reconciling the many facets of who you are, and embracing these multitudes to “create your own dance” through life.

“I kind of felt like I didn’t have the right to be happy and write happy songs, and then ‘My Own Dance’ was the first pop song I wrote,” Kesha said regarding the new single.]. “I was like, ‘Fine. I’ll go write a fucking pop song.’ And then I was like, ‘Wait, this is superfun. Why am I keeping myself from the greatest pleasure of my life?’ And I have to say, that song, and that conversation with my brother, put me on the path of finding probably the most severe happiness I’ve ever had my entire life,” she said. 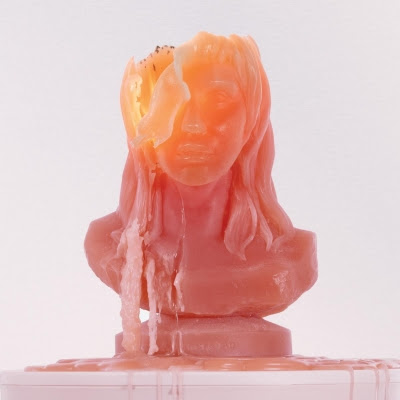