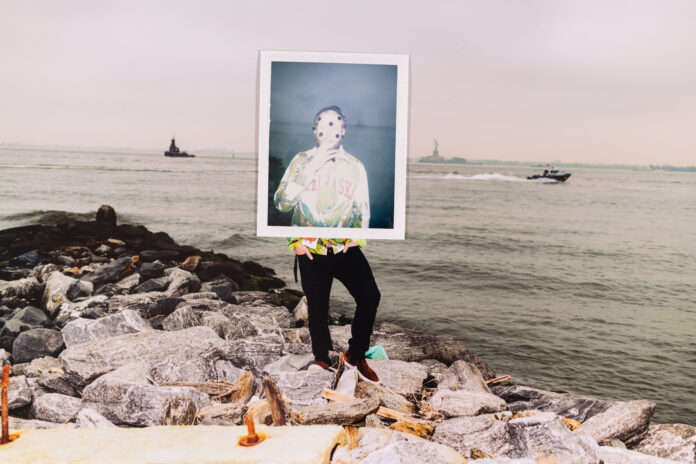 Bon Iver has just released a brand new music video for “Naeem,” which comes off of his 2019 album, i,i. It makes the band’s first official, non-lyric music video since 2012’s “Beth/Rest”

On the brand new video for Bon Iver, Rojas says, “Naeem is concerned with the potential for intergenerational healing, and how we choose to engage with that potential. All my admiration and love to Cynthia Rodriguez and her child Azul who brought this idea to life, and to Bon Iver for amplifying it.”

Early next year, Bon Iver will headline many tours throughout Asia, Europe, and the U.K. Check out all of their announced dates below.