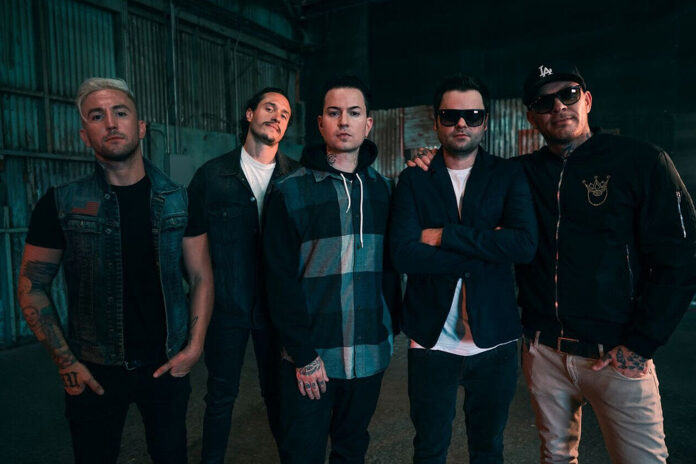 Hollywood Undead have just announced the details regarding their highly-anticipated six full-length album. It will be titled New Empire, Vol.1 and will be released on February 14th, 2020 via Dove & Grenade Media / BMG. The record is currently available for pre-order here.

“This album is our attempt at reimagining Hollywood Undead, not just a new sound for this release, but a new sound for the band altogether. Our goal from the outset was to make music that stands alone from our other albums, yet seamlessly fits with what we’ve made before. Building upon the old to create a new sound and a New Empire,” explains Johnny 3 Tears (vocals, bass guitar).

For the new album, Hollywood Undead enlisted Matt Good (Sleeping With Sirens, Asking Alexandria) to produce the album — resulting in nine high-energy tracks that show the band embracing a heavier than ever sound. To celebrate the news, Hollywood Undead have dropped a brand new song called “Time Bomb” — which is the second single from the band, following the previously released “Already Dead.”

Check out “Time Bomb” below.

Additionally, Hollywood Undead recently announced their massive co-headlining European tour with Papa Roach, kicking off on February 16 in Barcelona and wrapping up on March 18 in Copenhagen. A full list of dates can be found below, as well as the artwork and track-listing for New Empire, Vol. 1. 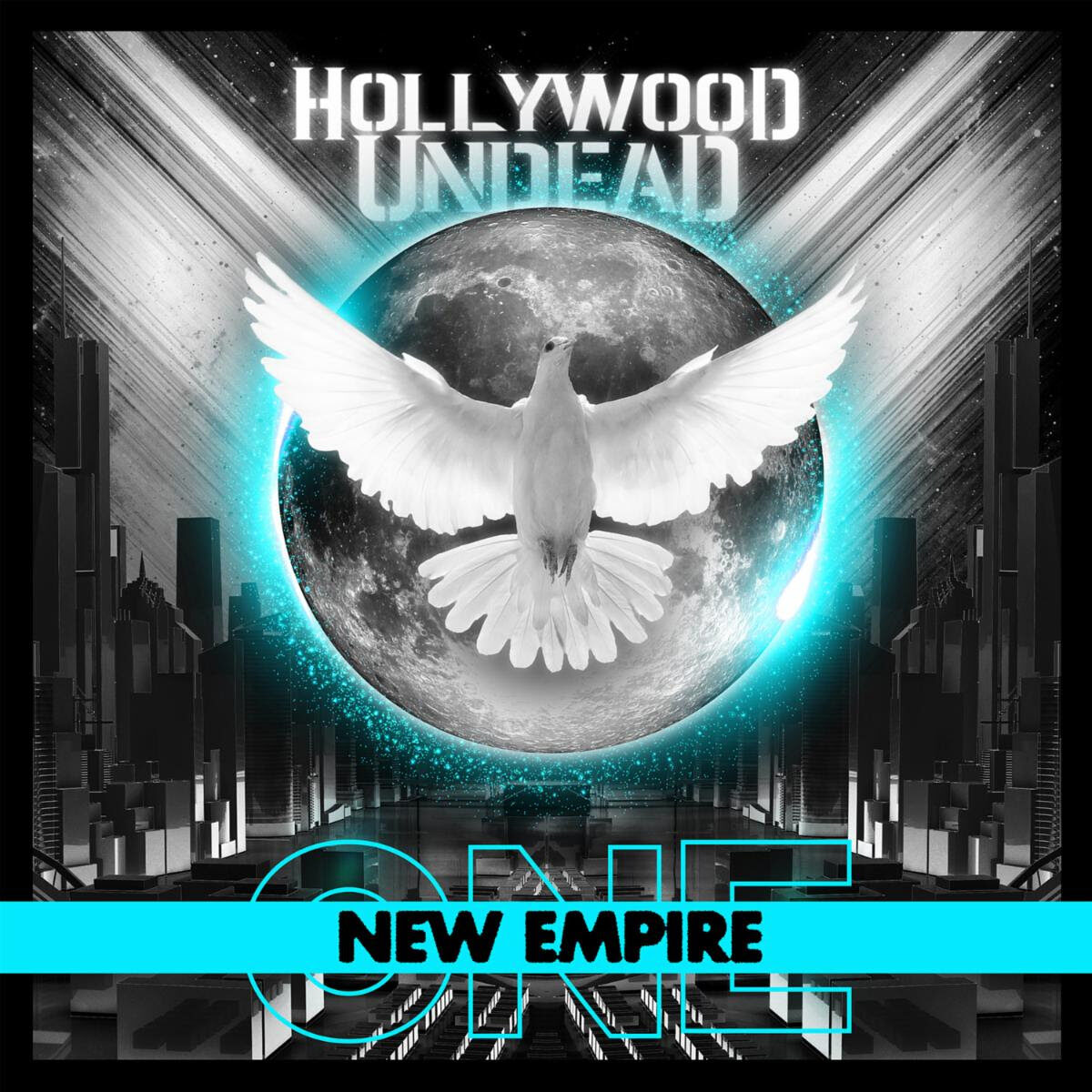