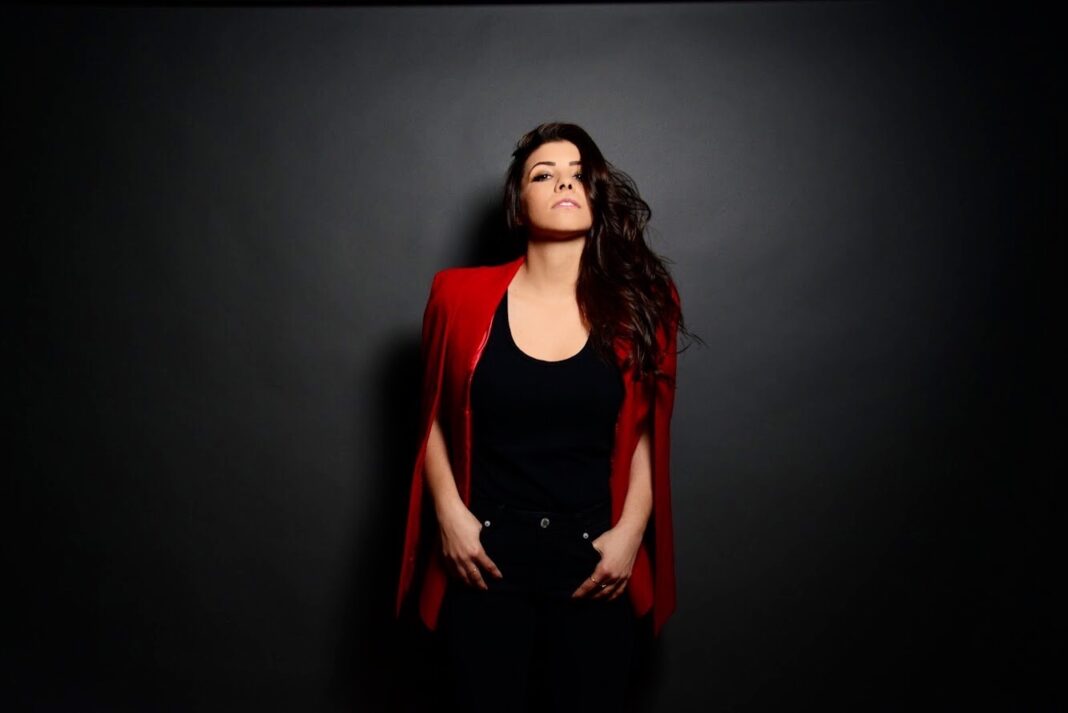 Coming from an extremely talented musical family, Rachel Lynn has always had her eyes set on singing. The New York City-based artist creates her own unique brand of pop music, being a classically trained vocalist who’s soulful pop music resonates with the passion of a singer/songwriter raised on 90’s pop and Motown masterpieces.

Lynn talents extend even further, having studied music at the University of Maryland, College Park, and performing up and down the east coast — including stops at a few iconic NYC venues, such as Mercury Lounge and Webster Hall. She made her first big splash with her EP, To Street & Transfer, in 2014 which got critics noticing her powerful voice and strong writing ability.

Lynn was also named one of New Music Seminar’s Top 100 Artists on the Verge, and got selected for an official showcase at CMJ 2014 and 2015, and the NACA Mid-Atlantic in 2015. Since then, she has gone on to open for acts like AJR and signed sync licenses with TV companies like Discovery, Bravo, TLC, Oxygen, E!, and even Netflix.

Not only is Lynn capable of crafting catchy and enticing pop songs, but she’s not one to shy away from standing up for what she believes in. For her 2015 single “Seeing Red,” she donated all proceeds to the animal rights organization Mercy for Animals. Additionally, her last single, “Didn’t I,” premiered on The Women’s International Music Network earlier this year.

Now, Substream is excited to be teaming up with Lynn to exclusively premiere her new single, “Look to Me.” Once again, her voice shines with pop melodies that aren’t unlike the late Amy Winehouse, calling back to that classic Motown vibe that is utterly irresistible.

“‘Look to Me’ is about trying to be a source of support for someone who’s struggling with their inner demons,” Lynn tells Substream. “Sometimes those demons can try to take over a relationship, and it’s a difficult battle for everyone involved. Musically, the song as a retro-pop vibe, so my producer, Ali Culotta wanted to mix it as a modern-pop song with a nod to earlier eras.”