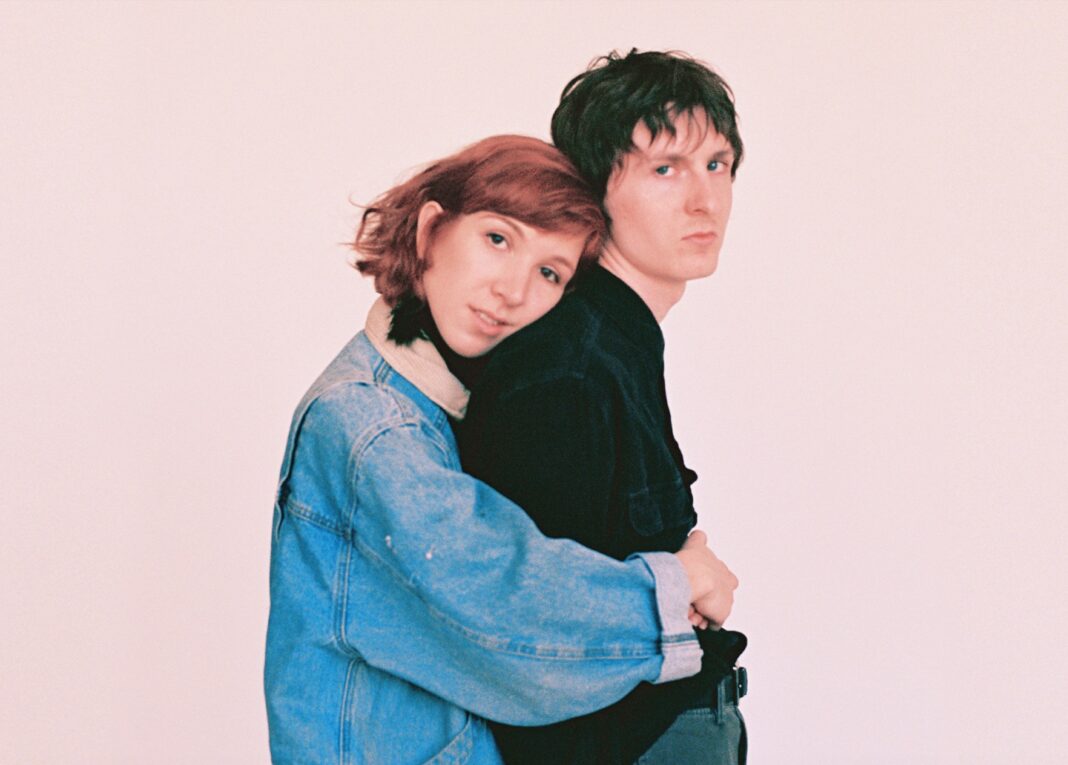 This weekend was quite eventful. Friday was the 13th, and a September Friday the 13th is second only to an October Friday the 13th. It feels like the spooky times are fully here now (although they’ll really kick in on October 1, stay tuned for that). This weekend was also Riot Fest, which I know many of you attended. Our coverage will be out very soon, along with coverage of a few other shows our photographers covered this weekend that I’m sure you’ll love. We try to maintain a diverse array of coverage to reflect the diverse selection of great music there is each week. There’s so much going on to love, that’s what delights me about this job. On that note, let’s get into this week’s Take 5.

I am all the way in on the MAGDALENE era of FKA twigs’s career. Taken from her upcoming album, “holy terrain” is an artistic experience if there ever was one. Written and produced by a modern dream team of creatives, “holy terrain” has a ton to offer. The delicacy of the initial instrumental is contrasted with the distant sound of deep synths to create a sense of size and wonder. The religious and spiritual significance and symbolism throughout could take up at least two articles, and shows twigs has done her homework. Future turns in a solid verse, with his crooning delivery fitting in perfectly with the sound of the track. “holy terrain” is a promising look at the artistic mastery of what FKA twigs has planned for us.

The battle to maintain mental health is not an easy one. It can feel like it’s never going to end. That’s the thesis of Nina Nesbitt’s honest, emotional new track “Black & Blue.” Over a poppy beat with some interesting effects thrown in to simulate this turmoil, Nesbitt movingly tells us about her struggles. She expresses frustration that she can’t seem to move past her issues, fearing that she doesn’t know what to do besides fight this fight. That’s a tough thing to face, let alone talk about on a song. She’s not the only person to ever feel like this, and hearing it laid out so eloquently in a song is an important thing for people searching for a kind ear and some support. Nina Nesbitt opens her heart to us on “Black & Blue,” and that’s hugely important.

While emotional growth and change is part of everyone’s lives, it can be a challenge to adjust to everything as things shift. That’s especially true when you’re trying to make art at the same time. TWEN have opened up about this process on their new single “Make Hard.” With a guitar riff that’s gripping and drums that crash hard against them, the duo explain what this process has been like for them. “Not sure I can be what you want me to” Jane Fitzsimmons says early in the song, and it’s understood this is because TWEN are moving in their own direction they alone can find. Ian Jones does fantastic work pairing his guitar with the emotional core of Fitzsimmons’ voice, creating a tight-knit cohesive track that’s one of the duo’s best. TWEN are going to be exactly who they are, and “Make Hard” shows that off.

A song called “Graveyard” released on Friday the 13th? That was more than enough for me to press play on Halsey’s latest effort. I was in no way disappointed. An acoustic guitar brings us in slow as she tells us about her urge to follow her impulses all the way to their end, even if they aren’t good for her. That guitar gives way to understated, but still catchy production that lets Halsey shine. The production was done by Jon Bellion and The Monsters & Strangerz (I clearly have a thing for them, as they keep showing up in songs I like), and that collaboration results in a sound that is distinctly Halsey, with bits of alternative flair thrown into a driving beat and pop sensibilities. Everything surrounding “Graveyard” drew me in, and Halsey’s new track is well worth the trip.

UPSAHL – Smile For The Camera

Do you need a little bit of defiance in your morning? UPSAHL’s new track “Smile For The Camera” is what you’re looking for. As soon as that drum loop comes in you can feel the energy rolling out of your speakers. UPSAHL channels the classic rock icons in sneering at the idea that she’s supposed to be any certain way besides exactly who she is. As guitars shred through the song and that percussion keeps building, she gleefully tears down all of the standards that others expect of her. From the tone of her lyrics and delivery, this was clearly a cathartic song for her to write, and it’s an equally cathartic listen for those frustrated with the status quo they’re in. There’s no need to be anyone but you, something UPSAHL uses to propel “Smile For The Camera” to the next level.