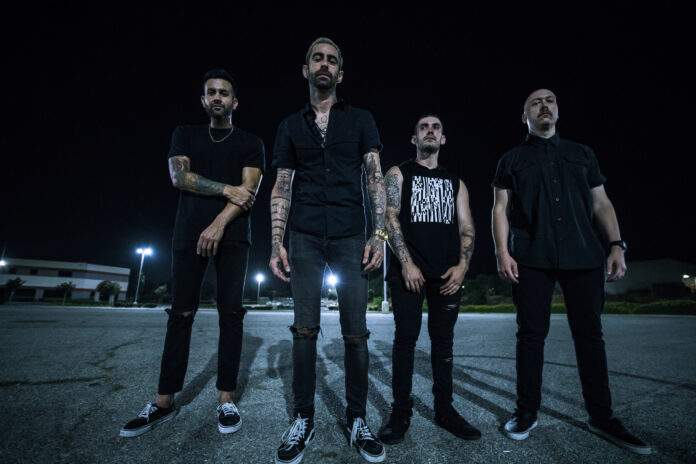 Southern California rockers Assuming We Survive have signed with InVogue Records, and just released a new single and video “Too Close.” Available on all digital streaming platforms now.

Watch the music video below!

Assuming We Survive has generated steady steam and garnered accolades for nearly a decade. In recent years, they have truly come into their own. Their dedicated approach has spread their sound across the globe, as well as landed them on the Top 50 on the New Artist charts.

In terms of the level of crowd participation, interactivity, and accessibility present at most shows, they take the essence of that unique rock n’ roll subculture and amplify it. Each and every aspect of their existence is infused with that collective energy and unbridled optimism.

They have toured with such bands as Attila and Atreyu, as well as played alongside bands such as Avenged Sevenfold, Pierce The Veil, Sleeping With Sirens, and Good Charlotte on festival lineups like SXSW, So What?! Music Fest, Vans Warped Tour, Self-Help Festival, and Monster’s Aftershock.