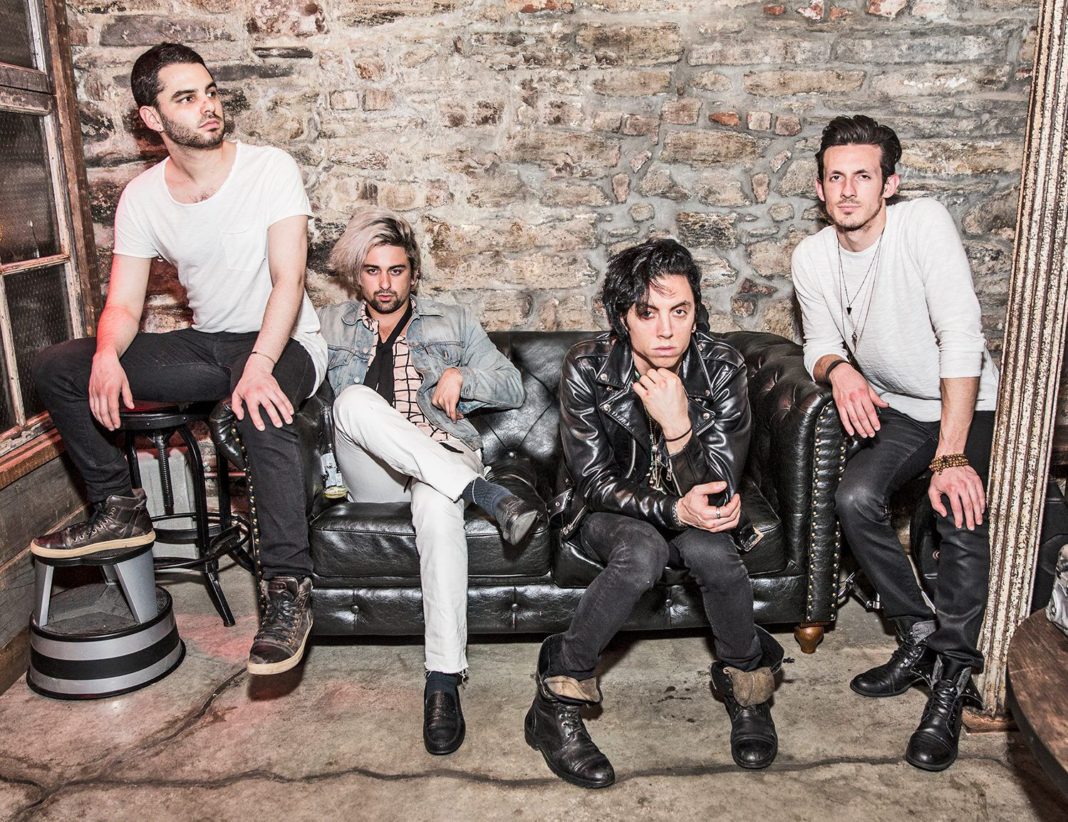 New York-based Missyou is one of the more intriguing alternative/indie/pop in recent years, something we introduced to you earlier this year with their “Anything” music video.

Missyou covers a wide spectrum of musical influences, and that’s just one side of their project. The other brings in an impressive influence for film and other visual arts, to really craft a unique experience for those who follow. Every sound and very picture they create serves a purpose in the broader story of their band. They self describe their music as “ominous, sexy, and dark” and if you listen for yourself, you’ll hear it instantly.

Now, as we near the end of 2019, Missyou is gearing up to release a string of new singles to continue their journey. Substream is excited to be once again teaming up with the band to bring their new single, “notthatdeep.” It’s an infectious single that showcases their own personal music taste, pulling in a heavy influence from R&B to their pop-tinged music.

On the track, the brains behind Missyou, Blasie Beyhan shares, “This song is built on the idea that things don’t always work out, but you have to keep pushing. It’s important to try and sometimes even if you don’t succeed, the beauty is in the journey, and the lessons you learn in failing are sometimes the ones that teach you the way to prevail. We have to be better for each other, for the planet, for the ones that come after us.”

Listen to the new single, “notthatdeep,” for yourself below.