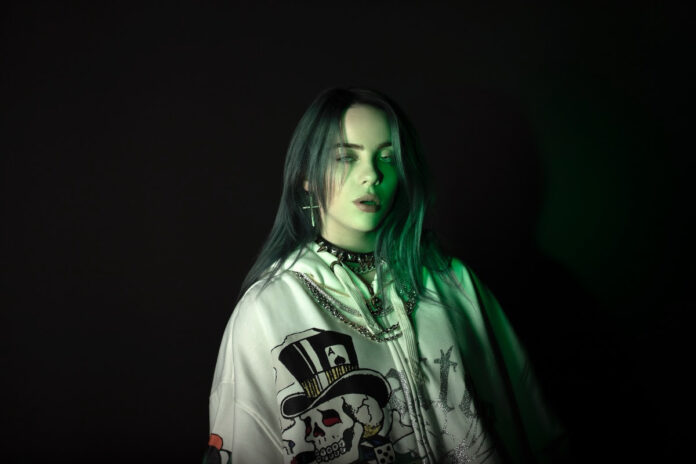 Billie Eilish is already the queen of the world. Her debut album WHEN WE ALL FALL ASLEEP, WHERE DO WE GO? received critical acclaim and sent her on a lengthly tour earlier in the year. Now, her empire is expanding again. Eilish announced the WHERE DO WE GO? World Tour for 2020, and she’s playing some of her biggest shows yet.

Starting in early March at AmericanAirlines Arena, this tour finds Eilish doing the arena circuit. This includes stops at some of the country’s biggest and most iconic venues, including a show at Madison Square Garden on March 15 and two nights at The Forum in LA on April 4 and 5. She’s also using this tour to promote a good cause, partnering with REVERB to create an eco-friendly environment at her shows. This includes refillable water stations and “Billie Eilish Eco-Villages” to give concertgoers resources to help combat climate change.

Tickets for the tour go on sale to the general public next Friday, October 4. More information can be found on Eilish’s website, and a full list of dates can be found below.