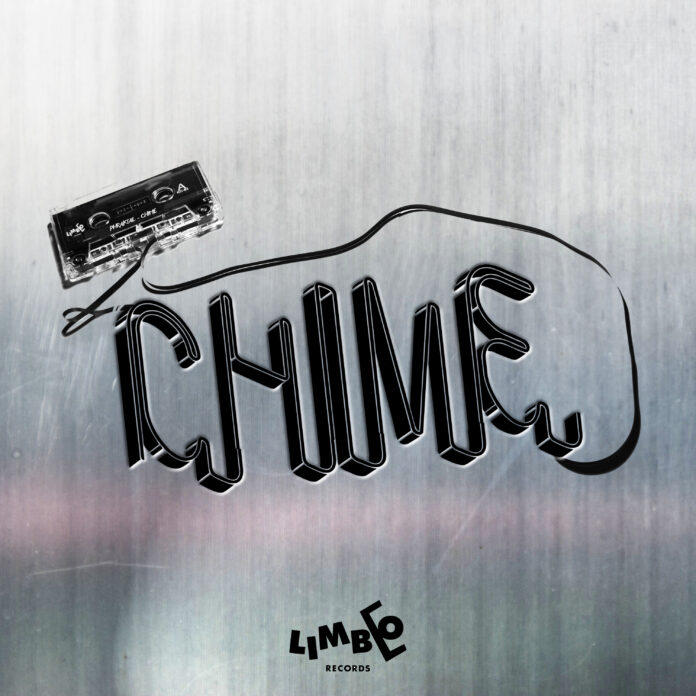 Phraktal has delivered a deadly, modern re-creation of Orbital’s 1990 hit “Chime”. The Ireland-bred production team will be touring material from both albums in 2020 in some unique live settings to be announced. Before they hit the road, we got the chance to sit down with the rising stars to discuss what the future has in store from both them and us. Read the complete interview here.

Who were your main house influences before starting Phraktal?

Our main house influences would be producers like Carl Craig, Laurent Garnier, Danny Tenaglia, Paul Woolford, Murk, Charles Webster and David Morales / Redzone & more recently people like Madben, Ripperton and Deetron feature a lot in our DJ sets, but the list is kind of endless.

Has the re-popularization of House in the last 2-3 years influenced your artistic direction or sound?

It has to a degree, but we’ve always produced music we have a deep connection to. House, techno, electronica & ambient soundscapes are what we seem to navigate towards most in the studio.

How was the idea behind “Chime” born?

We actually started this cover of “Chime” in 2011 just before we had a name for the band. We wanted to create a moment in our live sets that brought a certain sense of familiarity to some peoples ears. Orbital are major influences of ours and we wanted to do a cover of “Chime,” as it’s an iconic piece of electronic music history and we thought we could give it a little twist, so it blended in with some of our own productions.

What type of mindset or strategy do you like to approach your live-performances with?

Each live set we have performed so far has been quite different. It really depends on the set time and audience/club/festival setting. We work off a customized Ableton template that we put together for our first live set and have kept adding to it ever since. We use our Roland TR8 for most of our drums, with Ableton Push to trigger sounds/samples/loops and Arturia Beatstep Pro is hooked up to our outboard gear so we take a multifaceted approach.

What advice would you give to young house artists just starting up?

Try as many different DAWs as you can, each one has its own sound and is capable of a various different way of programming. We would also advise young producers to collaborate with as many like-minded people as possible and most importantly, have fun in the studio.

Are their more releases planned for 2019?

We have more releases to come in 2019, brand new remixes of some early Limbo Records catalog, we have a release imminent on Orlando Voorn’s – Nightvision records. Our second album has just been finished and we are planning to release some exclusive music on Bandcamp very soon. 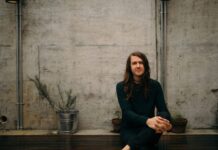