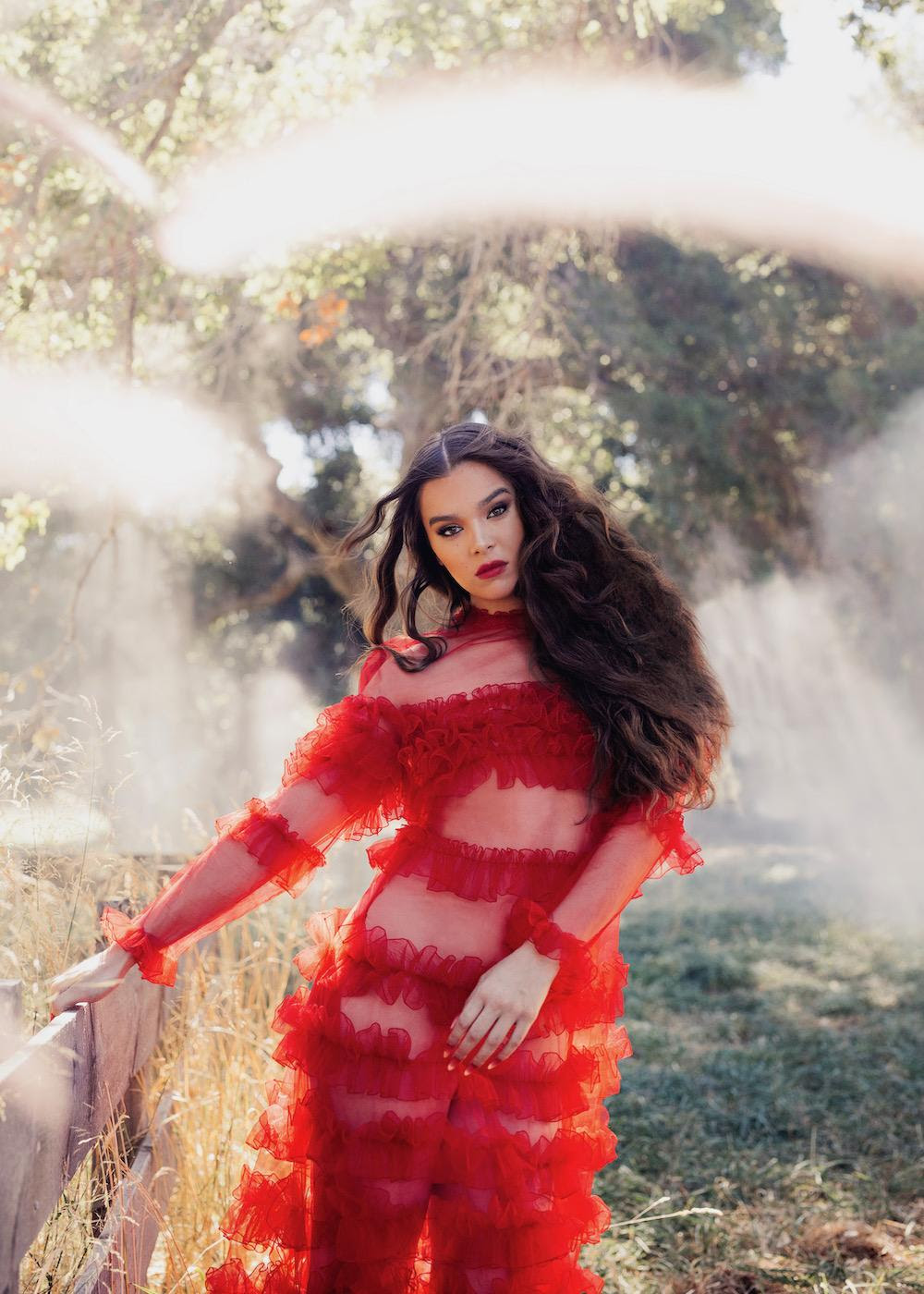 Hailee Steinfeld surprised fans a couple of weeks ago with an upbeat and whimsical new song, and now, the singer has shared a music video for her latest song, “Afterlife.”

The song takes inspiration from the singer’s character in her forthcoming Apple TV+ series, Dickinson And of the inspiration behind the making of the new song, Steinfeld shared in our previous story:

“This record has become one of my favorite songs I’ve worked on and sonically, it’s indicative of the direction I’m exploring with my new music. There’s a line in the song that says ‘immortality is bliss’ and itss reminiscent of a lot of Emily’s poems. She lived during a time where women were forbidden from voicing their opinions and restricted in many ways, including how they dressed. I wanted the single art to reflect this idea too so the corset has an exaggerated cinch to represent how Emily, in particular, felt constricted and stifled.”

You can check out the music video for Hailee Steinfeld’s latest song, “Afterlife (Dickinson)” below!

“Afterlife” is now available to stream on all major music platforms. You can pick up your copy of the latest track by going here! 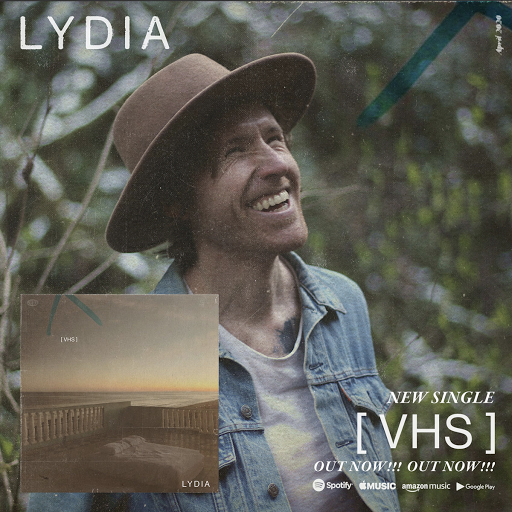 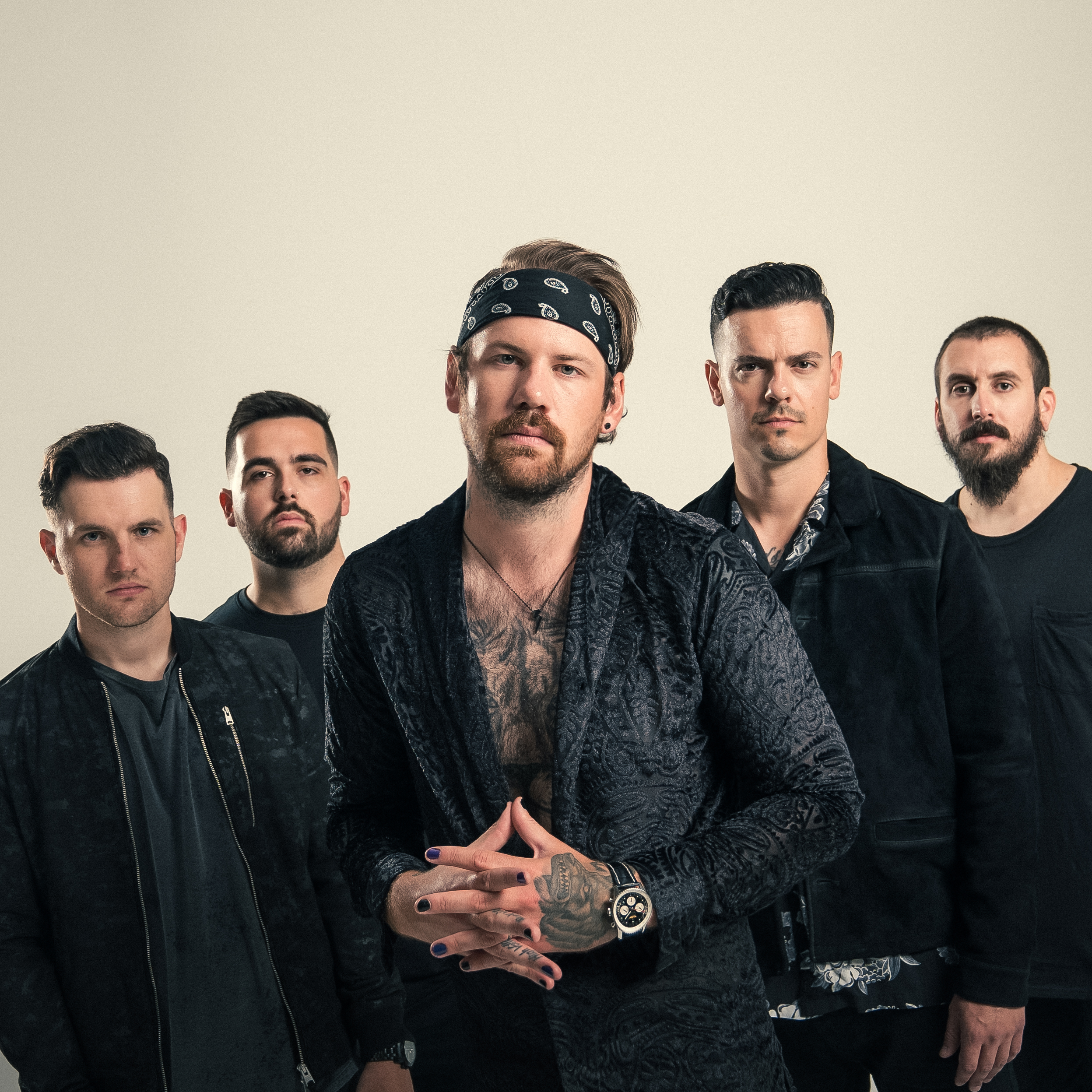 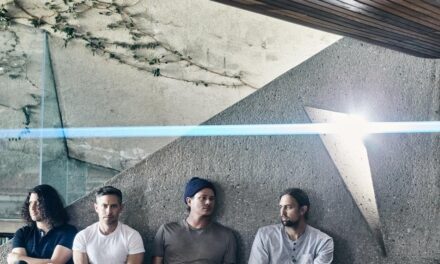 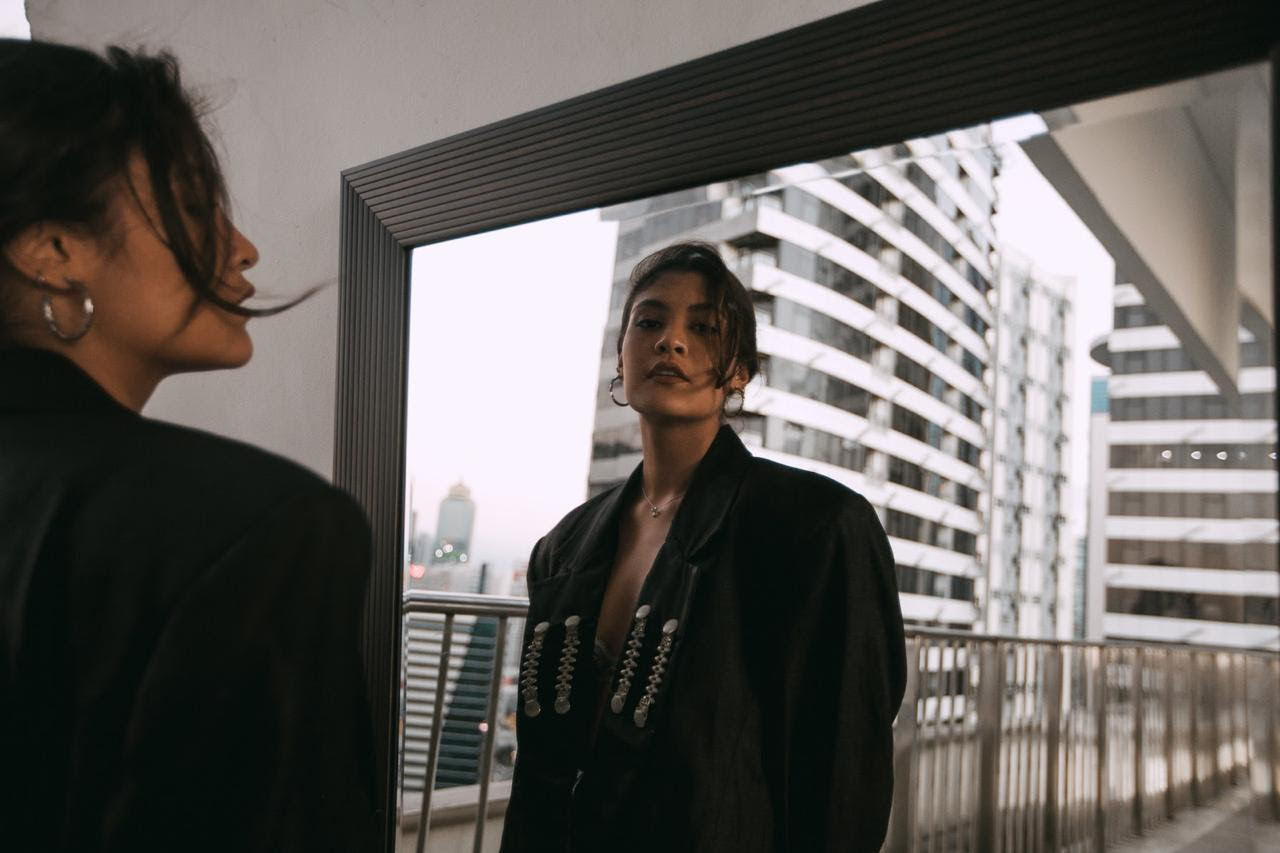