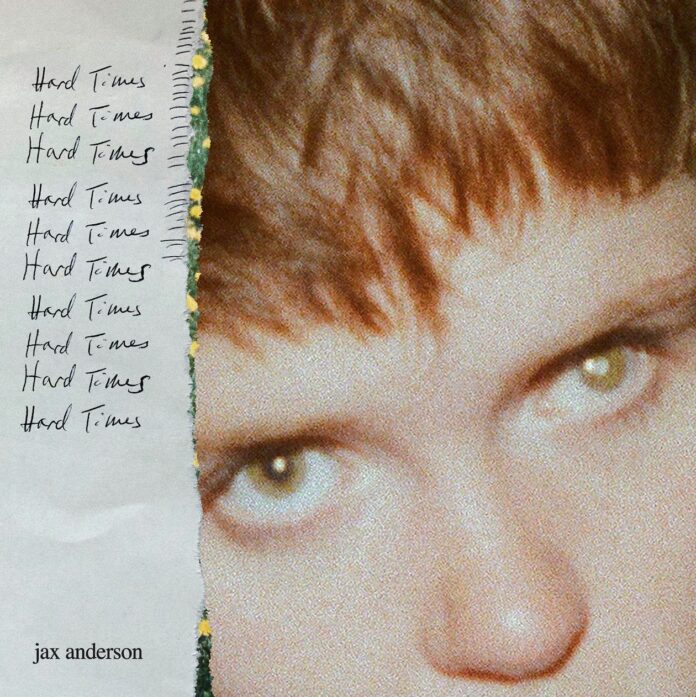 Any time an artist evolves on their journey, it’s an exciting development. It’s exciting for the artist who gets to explore something new, and it’s exciting for fans who get to experience the new art as well. Jax Anderson is going through this evolution now. You’ve heard Anderson before under the name Flint Eastwood, but as part of this new era she’s dropping the alias and recording under her own name now. Today she’s moving forward with a bang with new single “Hard Times.”

As with all musical evolutions, some things change and some things stay the same. In the case of “Hard Times,” Anderson has really opened her music up, as the track features wider-ranging and more ambitious production than we’ve ever heard from her before. There’s a gripping, intense bassline that anchors the track, and the thick layer of vocal harmonies present a gigantic sound. The intensity and fire Anderson brings to her performances has gone nowhere, as “Hard Times” still displays that heart as she pours her all into the track.

This track has been a long time coming for Anderson. She says

“’Hard Times’ is about keeping your sanity when the world around you has gone mad. This song took me 2 years to write. I wanted it to feel honest and open, and to capture the way I feel about pain that my friends and I have experienced. Sometimes in order to fully understand something, I need to sit with it. I need to feel every emotion surrounding it before I feel like I have something to say, so I wrote and revised and re-wrote countless times until it felt right. The end product was ‘Hard Times,’ a reminder not to lose hope in seemingly hopeless situations.”

You can listen to Jax Anderson on “Hard Times” below. 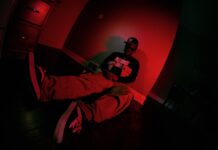