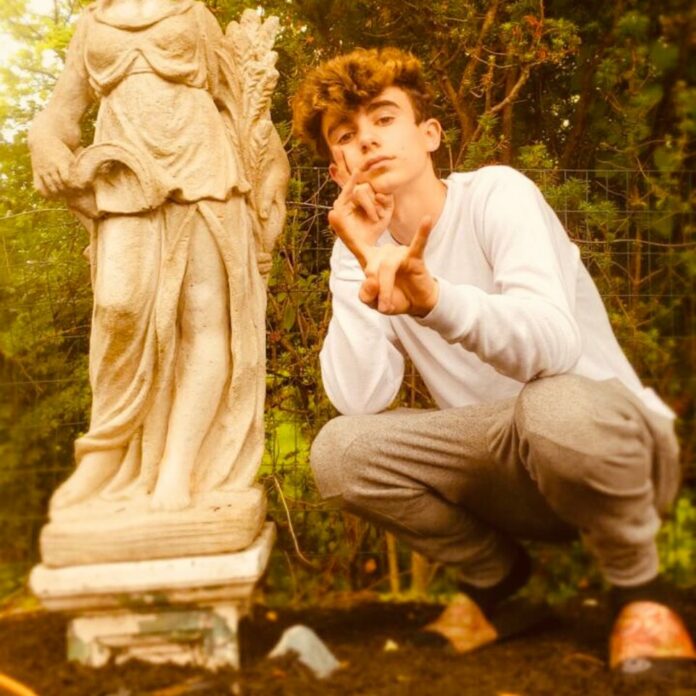 Summertime is the perfect time for EDM to release the trailblazing new songs due to festival season placement. Eager to capitalize on the newly discovered popularity, up-and-coming recording artist Yvng Leaf captures the moment on his latest effort, properly-titled, “Summer Time”.

Produced by THOMASJAYOFFICIAL. The new single is a freshly infused EDM-meets-Pop sound with a hint of Hip Hop elements. Throughout the song, the 16-year-old fast-riser talks about his summertime memories, moments, and relives the feelings that naturally came to him during the season.

The new song is a direct follow up to his breakout EP, titled, Leaf Nirvana. The seven-track project features breakout cuts, “This Time”, “Silence”, and “No More”.

Yvng Leaf on the creation of “Summer Time”:

“Summer was approaching and I needed to make a song with an upbeat vibe for the summer and there is no better way to capture that than by making an EDM song. I had an idea and I wanted to expand my genres, so I made it, which helped me grow as an artist and helped me create a very upbeat unique summer song for the fans to enjoy.”