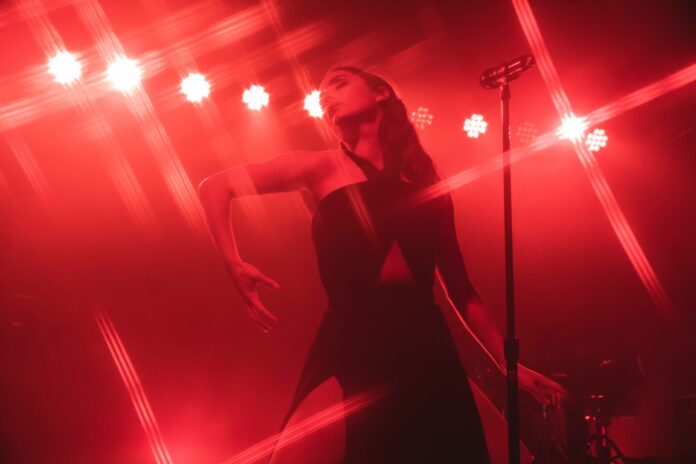 With a large and loyal fan base, BANKS managed to pack the entire House of Vans in Chicago for a night that many had been looking forward to for months. Concert-goers were perched among crowded stairs, up close against the barricades and standing up on their tippy toes to get a glimpse of the singer-songwriter. Following her upbeat openers Samoht and DJ Anna Lunoe, an anxious crowd waited patiently for the headliner’s arrival. The lights went low, the people roared and blood red lights poured onto the stage from behind BANKS, who appeared as a mystical shadow among mortals. The audience’s eyes widened along with their smiles. 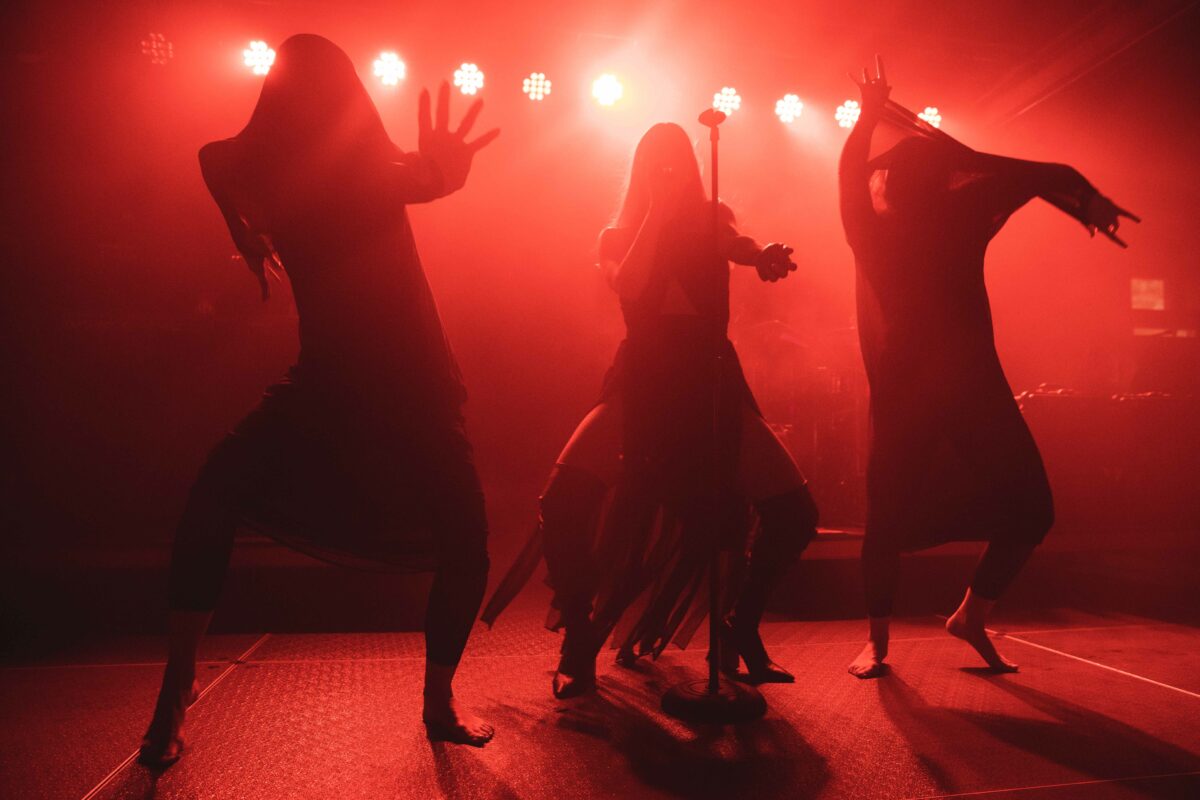 The alternative/electro-pop artist performed in a dreamy atmosphere with single-colored lights created a mysterious silhouette that gradually maneuvered around the stage. While the singer was solo for many of her slow songs BANKS was often joined by two dancers, each on either side. A mix of coordinated group movements with individual gestures made for a simple yet compelling performance. The audience was so in love with the show that the singer had to pause to beginning of her next song in order to let the crowd finish their applause. A deeply powerful show from start to finish, the highly contrasted lights and atmosphere mixed with soulful songs made for an incredible evening at the House of Vans. 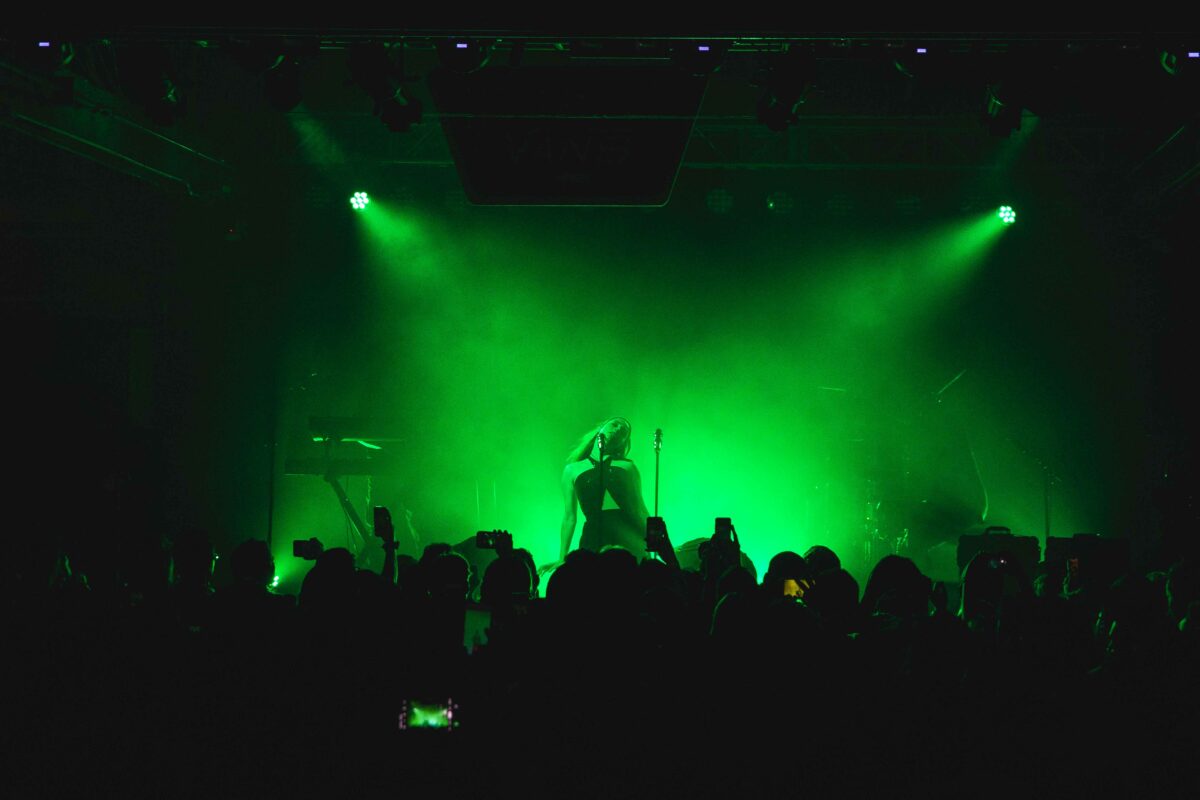 BANKS, otherwise known as Jillian Rose Banks, started singing at age 15 in order to cope with some tough family situations at home. She continued to write music through college and was discovered by a music producer named DJ Yung Skeeter, who helped get her music heard by the right people and eventually to be heard by millions on BBC Radio 1. In 2013 she released her EP Fall Over followed by a second EP London which drew positive reviews from music critics and put her name on the list for “2014 Acts to Watch.” From there she went on to tour with The Weeknd, perform at Coachella and be featured on Jimmy Kimmel Live! Having created 3 ethereal full length albums, Goddess (2014), The Altar (2016) and III (2019), her unrelenting fan base continues to follow every moment of her success.