Nashville-based band The Band CAMINO have shared their brand-new single, “Honest,” the third single off their forthcoming EP, tryhard. The song, which completes a trio of singles from tryhard, is an infectious, mellow summer track that listens like the middle ground between the band’s two previous singles, “See Through” and “Daphne Blue”. Quite the range they have. Listen below.

“Honest” follows The Band CAMINO’s two-song single of “Daphne Blue” and “See Through,” which was released this past spring alongside the news of the band’s signing to Elektra Records.

“Somewhere along the way people have called us ‘try-hards’ thinking we took ourselves too seriously or were trying to be something we weren’t,” the band said about the forthcoming EP, set to be released August 23 via Elektra. “Of course, we are try-hards. The entire reason we’re here is to create something bigger than ourselves. A lot of times people use ‘try-hard’ in a derogatory sense, but we’d rather own the fact that we’ve given every ounce of ourselves to making this music.”

The band has been previously confirmed for an appearance at Chicago’s Lollapalooza next weekend, as well as a headlining fall tour set to kick off September 4th. A full list of dates can be found below, and all tickets are here. 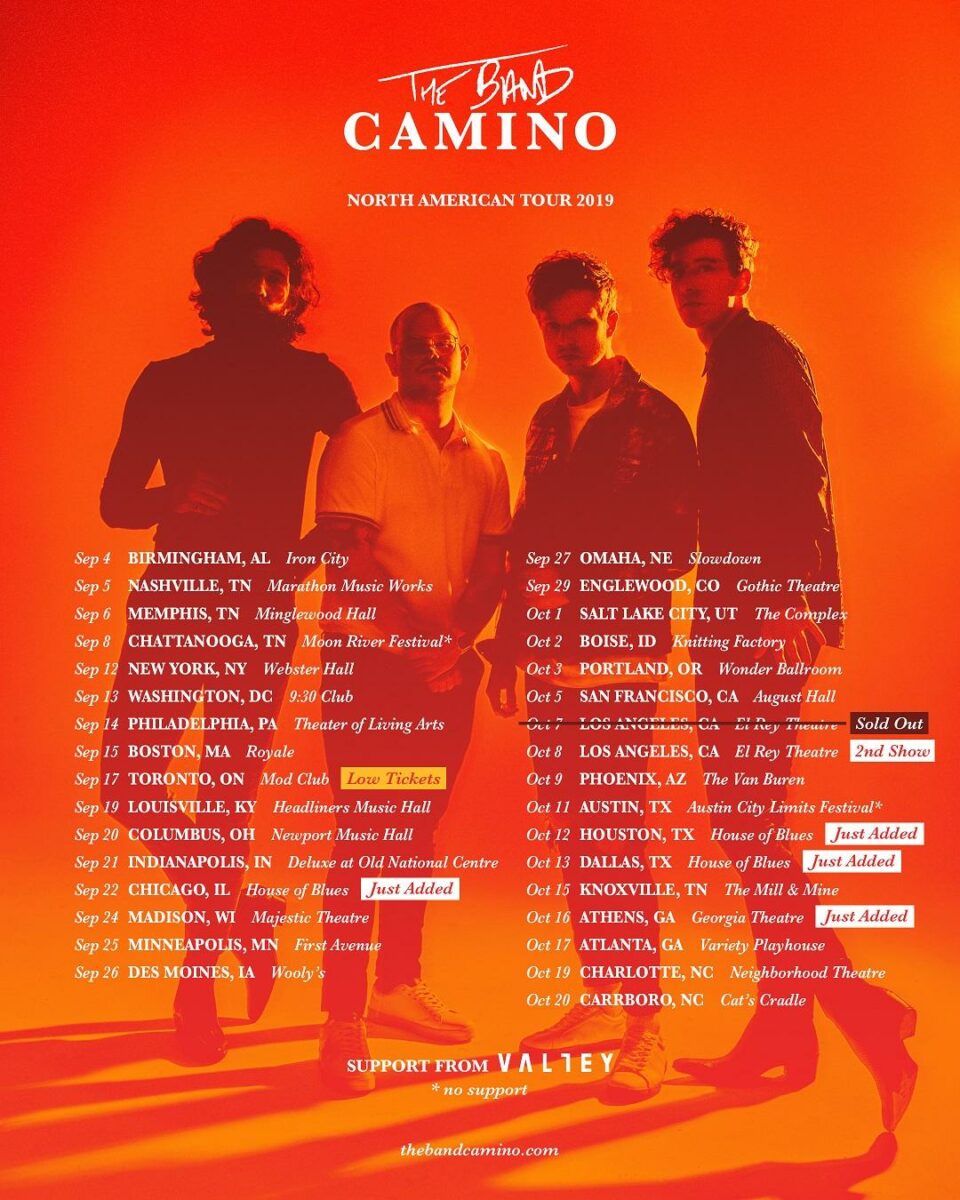 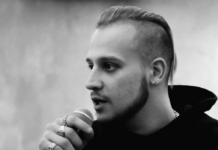