Country band Old Dominion have announced a release date for their forthcoming self-titled album. Due out October 25, the album features some of the most reflective songs the band has ever written, and is their first time co-producing an album of their own. Although self-titling your work is something more commonly seen on a debut album (or, if you’re American Football, all of your albums), the band just felt it made more sense this time around.

“I think it’s why we we self-titled it… because it sounds the most like us,” vocalist Matthew Ramsey told ABC News Radio recently. “And I think we’re a little bit more personal as far as songwriting goes, and just a little bit more deliberate in the making of the whole thing. Every sound we made on it was a true choice. So we’re very proud of it.”

Unlike the usual process of releasing a set amount of singles before the album’s due date and letting fans form their opinions as they wait, the band instead plans to leak out most of the album continuously when the time feels right, giving fans a surprise taste here and there. The tracklist seems under wraps for right now, but that likely won’t be for long.

The band has also announced more dates for their now-underway “Make It Sweet Tour”. With dates scheduled through early 2020, the band is set to travel all around the US (including Hawaii!), playing songs from their old catalogue and new. See a list of dates here. 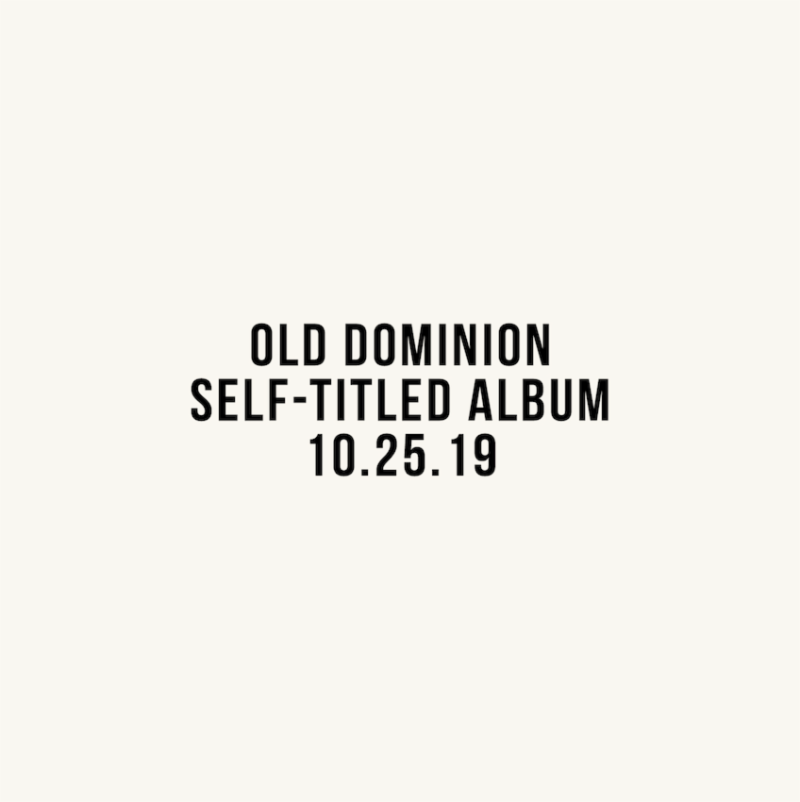