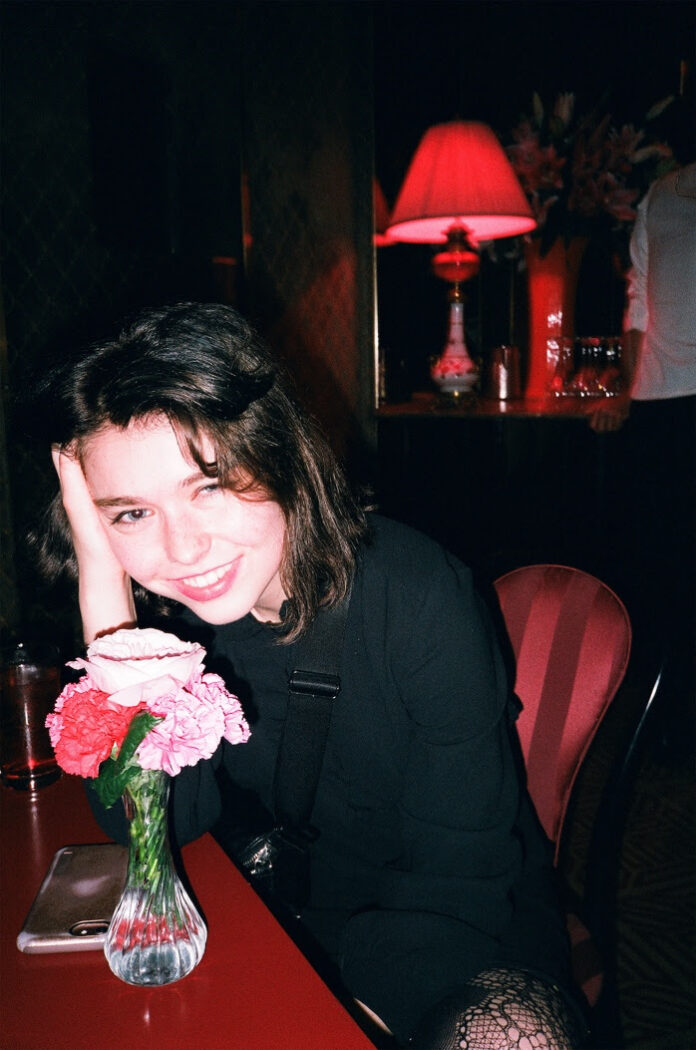 Baltimore-based singer-songwriter and guitar prodigy Snail Mail (Lindsey Jordan) has announced a reiusse of her 2016 EP Habit. Habit lead the then-teenager to sign to Matador Records in 2017; Snail Mail released her debut album Lush in 2018.

The Habit re-release includes remastered versions of the EP’s original tracks, as well as a cover of Courtney Love’s “The 2nd Most Beautiful Girl In The World.” Snail Mail also recently released “Rizbeen”, a new version of “Pristine” for EA Games’ latest installment of The Sims, ‘The Sims 4: Living Island’, with all lyrics translated to Simlish. It’s available now digitally, with a physical release to come on August 30th.

Snail Mail is on tour all summer with Sasami, Tirzah, Duster, Courtney Barnett, and Choir Boy on various dates. She’s also playing several festivals across the US and Canada.