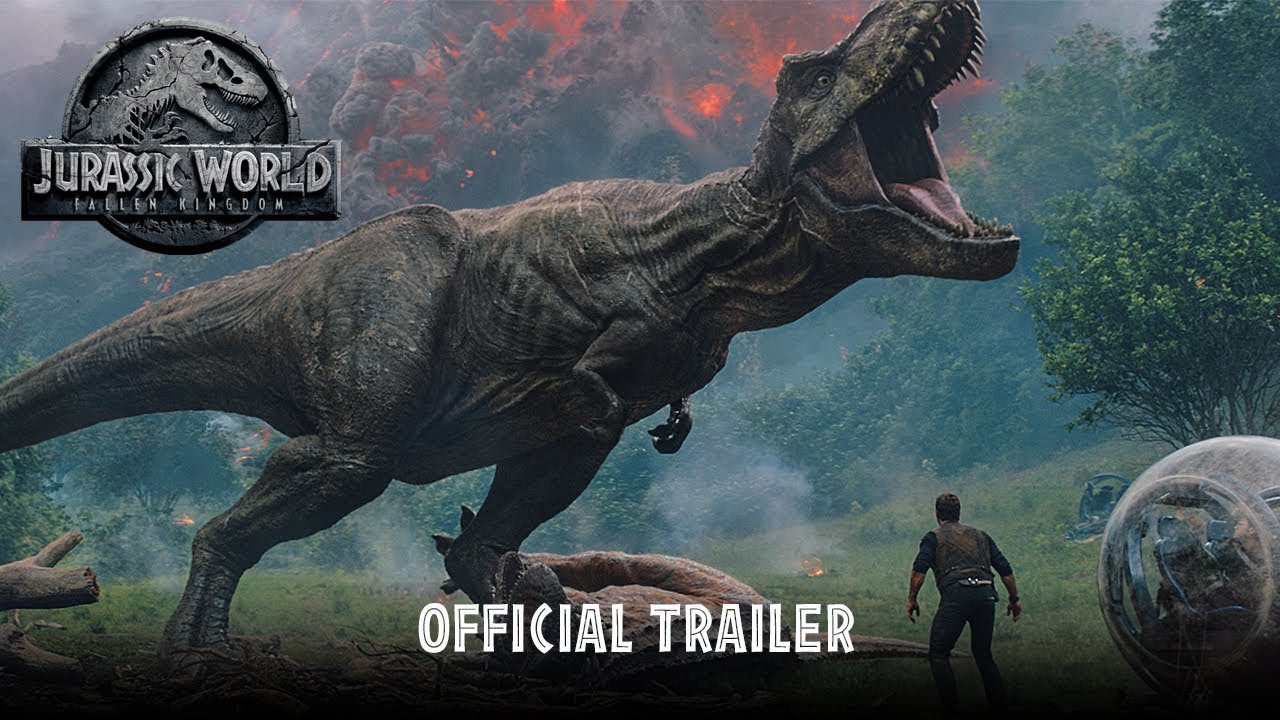 Remember when the idea of dinosaurs on the loose came with a sense of tension?

The first trailer for Jurassic World: Fallen Kingdom has found its way online. The footage provides the first look at the long-awaited sequel, specifically a number of dinosaurs running wild while people zig-zag in between their legs, but the plot has left many in the online film community scratching their head.

Picking up after the events of the first film, Jurassic World: Fallen Kingdom finds the island of Isla Nublar under threat of destruction from a volcano. Desperate to save the creatures on the island, Owen (Chris Pratt) and Clair (Bryce Dallas Howard) mount a rescue mission that takes them back to the place where it all began. You can view the film’s first trailer at the top of this post.

The argument over whether or not dinosaur lives are worth saving is an interesting one, but based on the footage shown above it seems clear the answer (“yes”) is decided pretty quickly. We hope there is more to this film than meets the eye, but right now it looks like another CGI extravaganza lacking heart and tension. Do you agree? Comment below and let us know your thoughts. 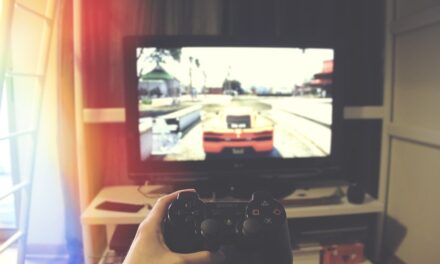 Why Is Music So Important In Gaming? 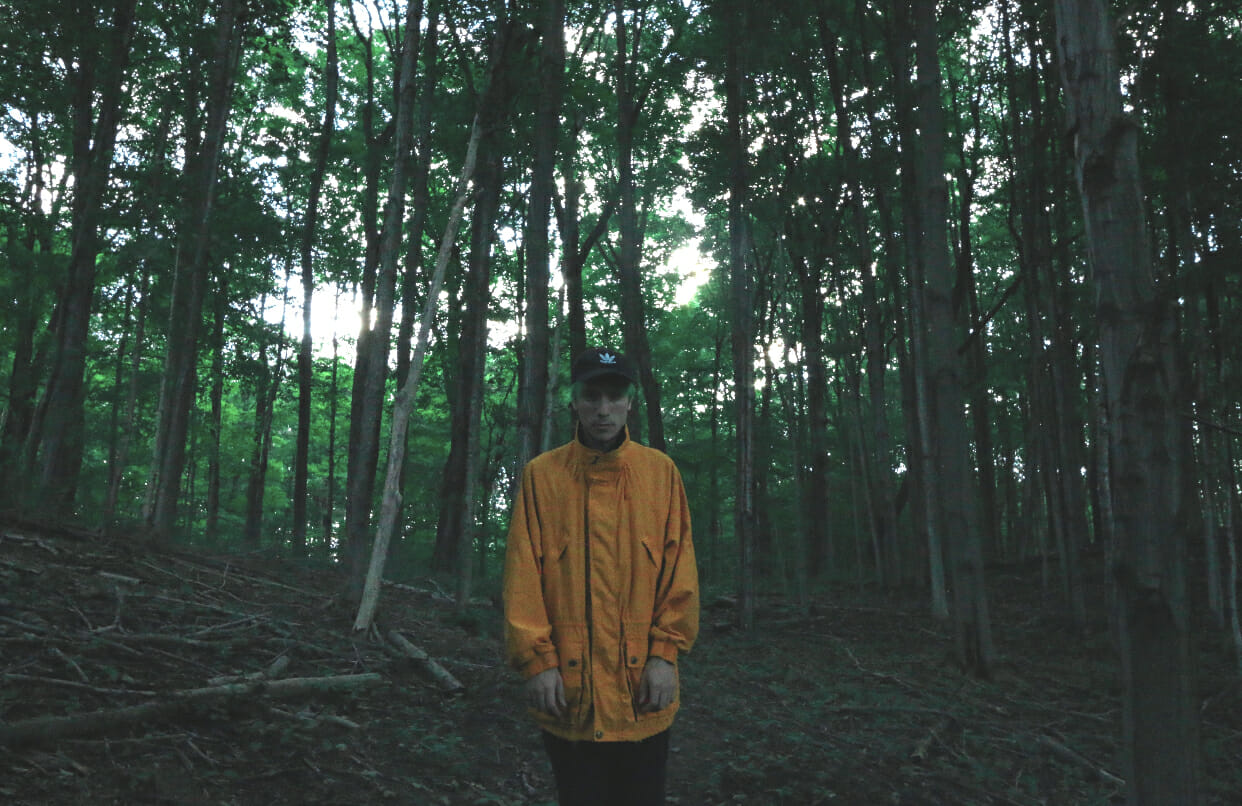 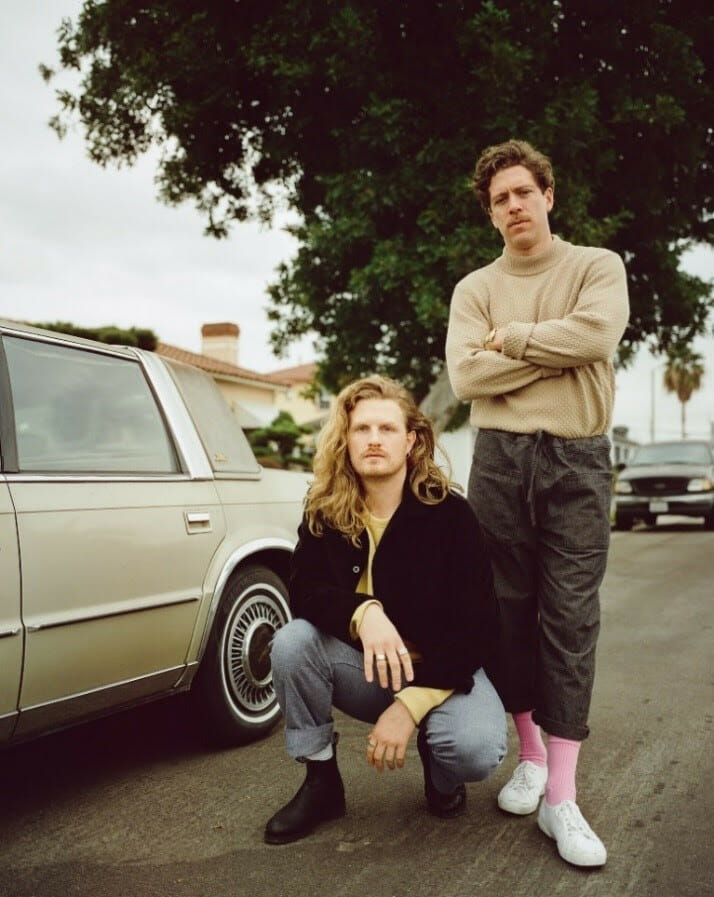