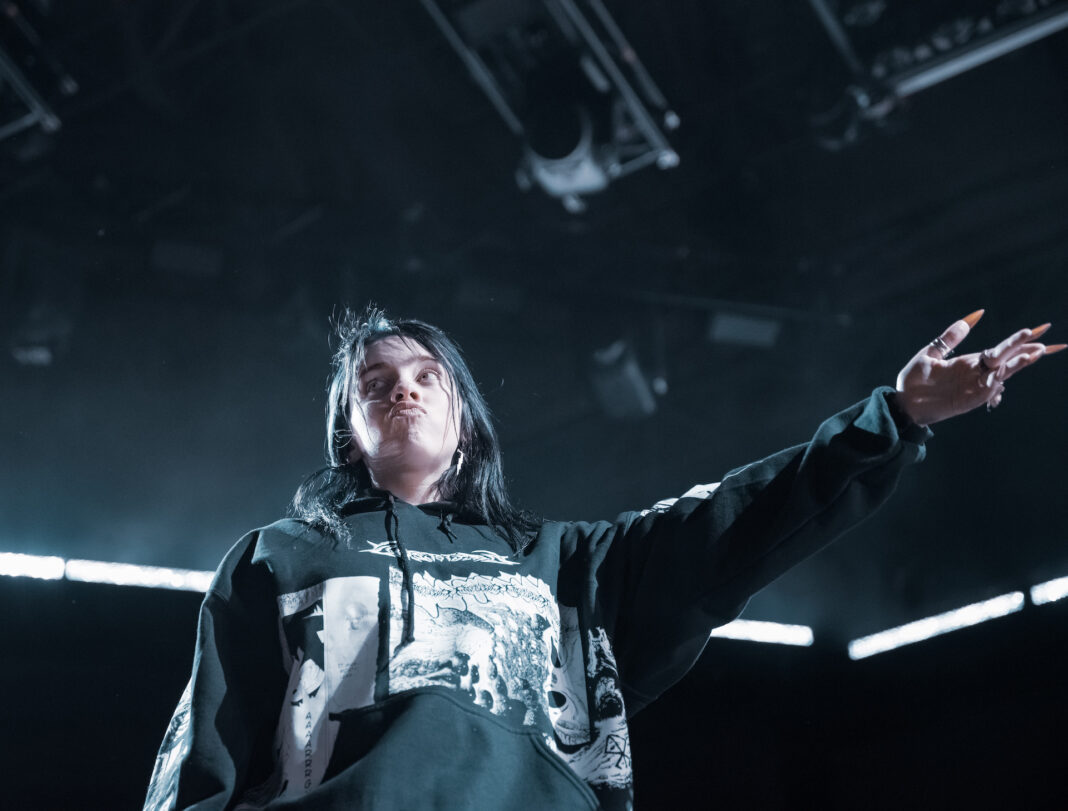 Last Friday night, Boston’s Seaport district was invaded by teenagers armed with neon green clothing, beanies, and an attitude of superiority. And, of course, their parents. They flocked to the Rockland Trust Pavillion, taking pride in being some of those fortunate enough to obtain tickets to the sold-out Billie Eilish show.

17-year-old Eilish is the moody, dark pop princess that nearly all teen girls on Tumblr want to be. And honestly, so do I. Her quirkiness (including, but not limited to, putting a tarantula in her mouth) is part of her brand and her appeal that skyrocketed her into fame in the past year. She’s known for her oversized sweatsuits, love of The Office, but most of all, her amazing live shows. If you want to know how to put on a captivating show, look no farther than to Billie’s concert on Friday.

After up-and-coming rapper Denzel Curry warmed up the crowd with an energetic set, the Pavillion was rocked with screams and chants of “Billie! Billie! Billie!” until the lights dimmed. An animated intro video depicted Billie falling asleep and descending into a sort of hellscape, a nod to the name of her debut album, WHEN WE ALL FALL ASLEEP, WHERE DO WE GO? A few seconds after the end of the animation, the catchy bass beat of “bad guy” began and Billie bounded onto the stage. 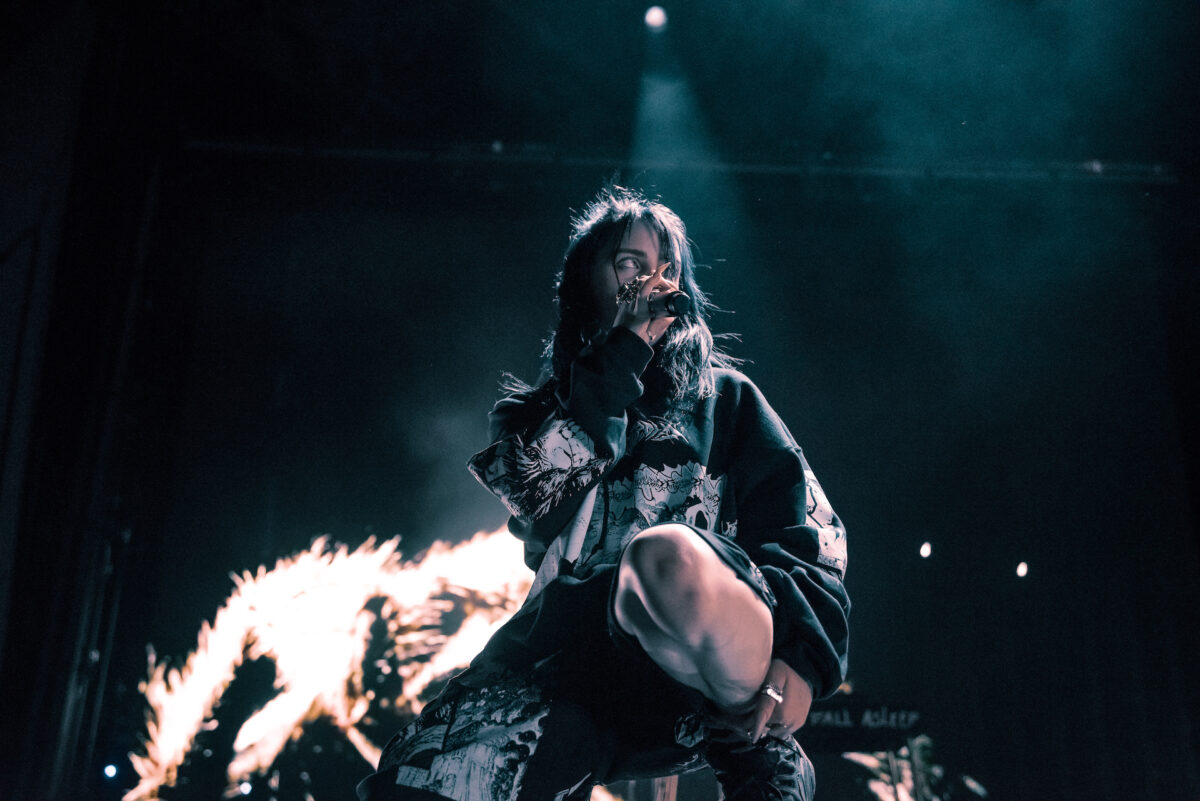 Despite Eilish’s sulky front, she’s all smiles while performing. She runs from one end of the stage to the other, jumps around, and flashes the audience a huge grin at the end of each song.  It’s obvious that the stage is where she’s meant to be. She loves performing, and to say that the audience loves watching her perform is an understatement.

The rest of her set included songs such  as “COPYCAT,” “xanny,” “all the good girls go to hell,” (in which the background visuals depicted a girl implied to be Billie burning in hell), and closed with the ambient last track of her album, “goodbye.” By that point, it’s safe to say that Billie even grew on some of the parents whose kids dragged them to the show. How can you not be intrigued by her? She walks a fine line between being macabre and sweet, singing the next greatest pop hit and crooning out a slow ballad. It’s an obvious testament to her talent.

Watch out, Billie Eilish is going to take over the world.