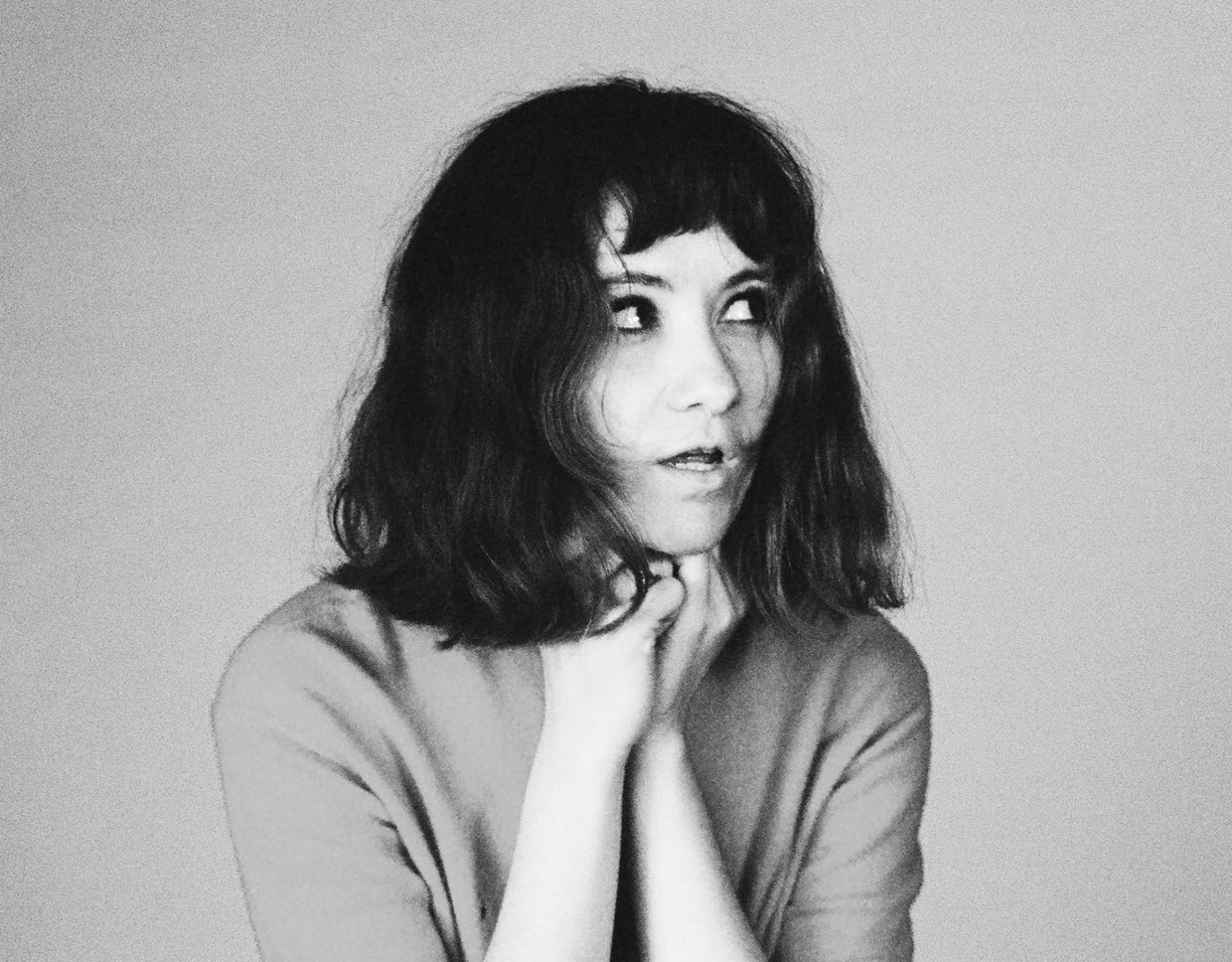 You may have seen actress Noël Wells during her many stints on Saturday Night Live!, as Rachel on Master of None, or even in the indie film Mr. Roosevelt. But, you’ve never seen her on the cover of an album. Today, that changes.

Premiered Wednesday via Stereogum, Wells has released the first single, “Sad Girl Blues”, off of her upcoming debut album, It’s So Nice!. The song, a slow, winding number that fills itself out at the chorus is a classic example of empowering femme-pop, complete with soothing guitar riffs and buttery vocals. “’It’s an anthem I hope everyone can sing,” Wells says of the new release. “At the core it’s a song about a woman divided against herself, trying to reclaim the disowned aspects of her psyche, knowing none of us can do it alone.” “Sad Girl Blues” comes right after the release of her two previous singles, “Star” and “Sunrise”, which was warmly received.

Along with the single, Wells also announced her debut LP, It’s So Nice!, set to be released Friday, August 30. Circling themes of loss of innocence, heartbreak, and discovering autonomy (while still recognizing that everything can’t be done alone), the album is a subversive and poetic call to action, drawing on the modern political climate and her anxious response to it to galvanize listeners and spur on the narrative. “[When I started the album], I was at a classic sort of ‘artist figuring themselves out’ emotional low in 2016,” she says, of the album’s conception. “I had just directed my first film, went through a breakup, and the 2016 election was so ugly. I felt pretty lost and really overwhelmed. It wasn’t pre-meditated,” she tells us, of how the songs came forth. “The songs sort of popped out of me, and I had to follow. I felt like they were conveying what I wanted to say better than being on Twitter yelling into a void. I honestly thought I was just going to make an album of moody ‘Sad Girl’ songs.”

‘It’s So Nice’ will be out on all platforms starting August 30, and the full tracklist can be found below. 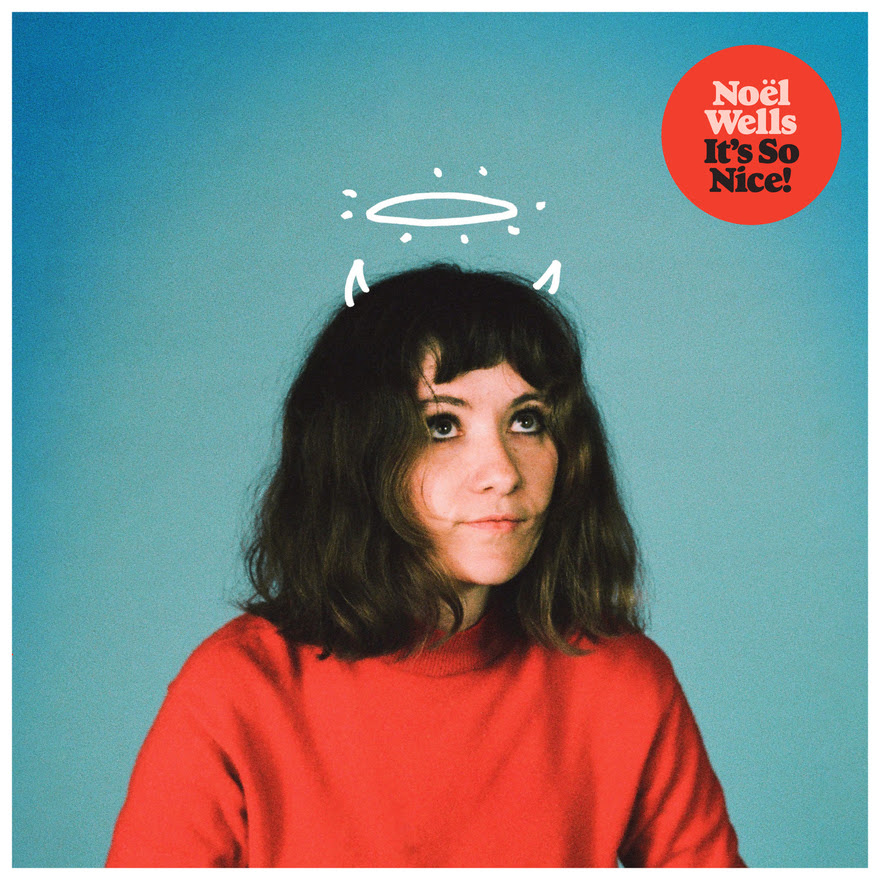 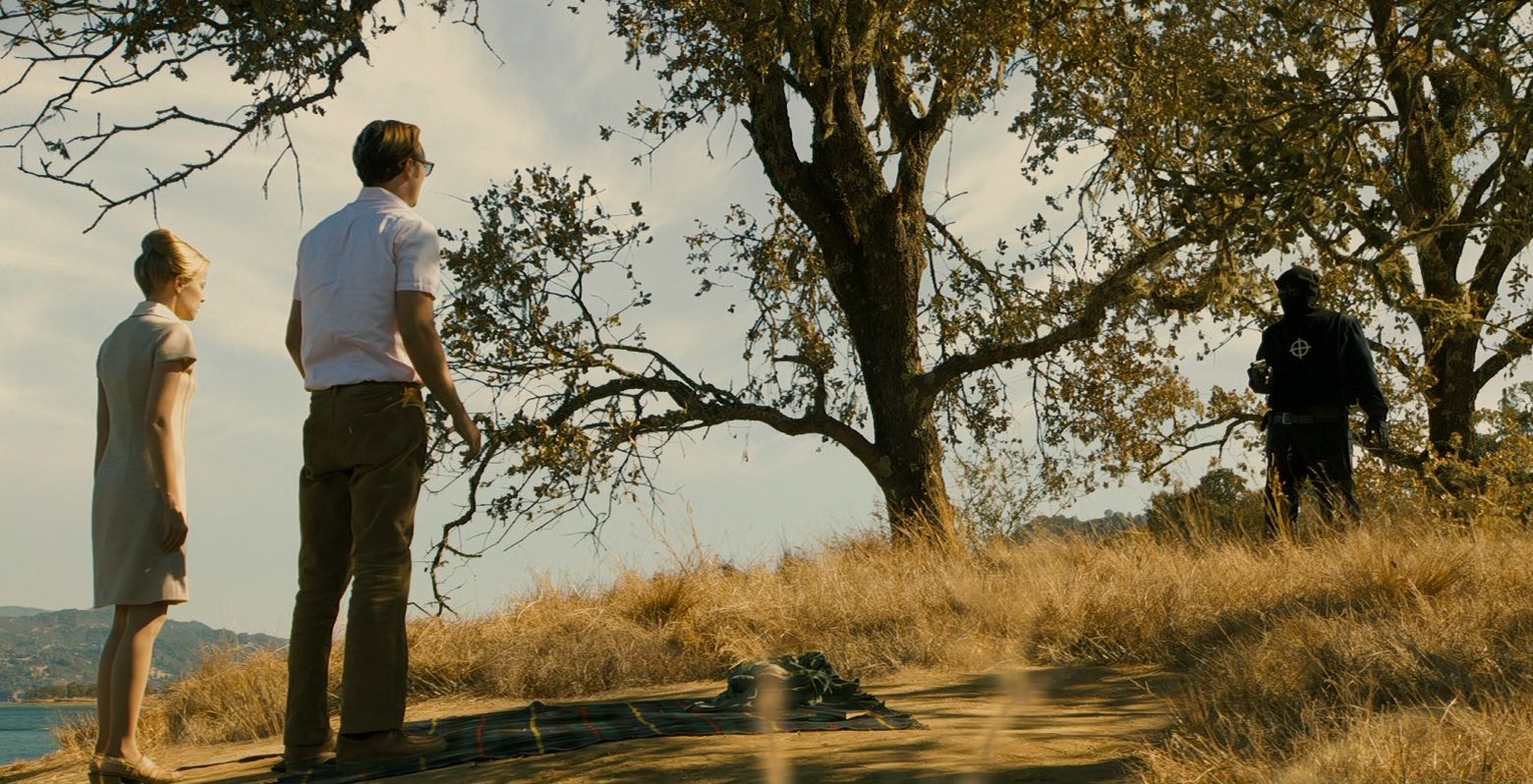 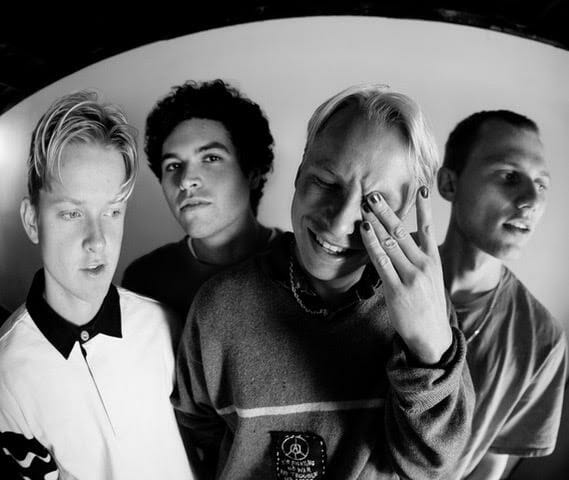 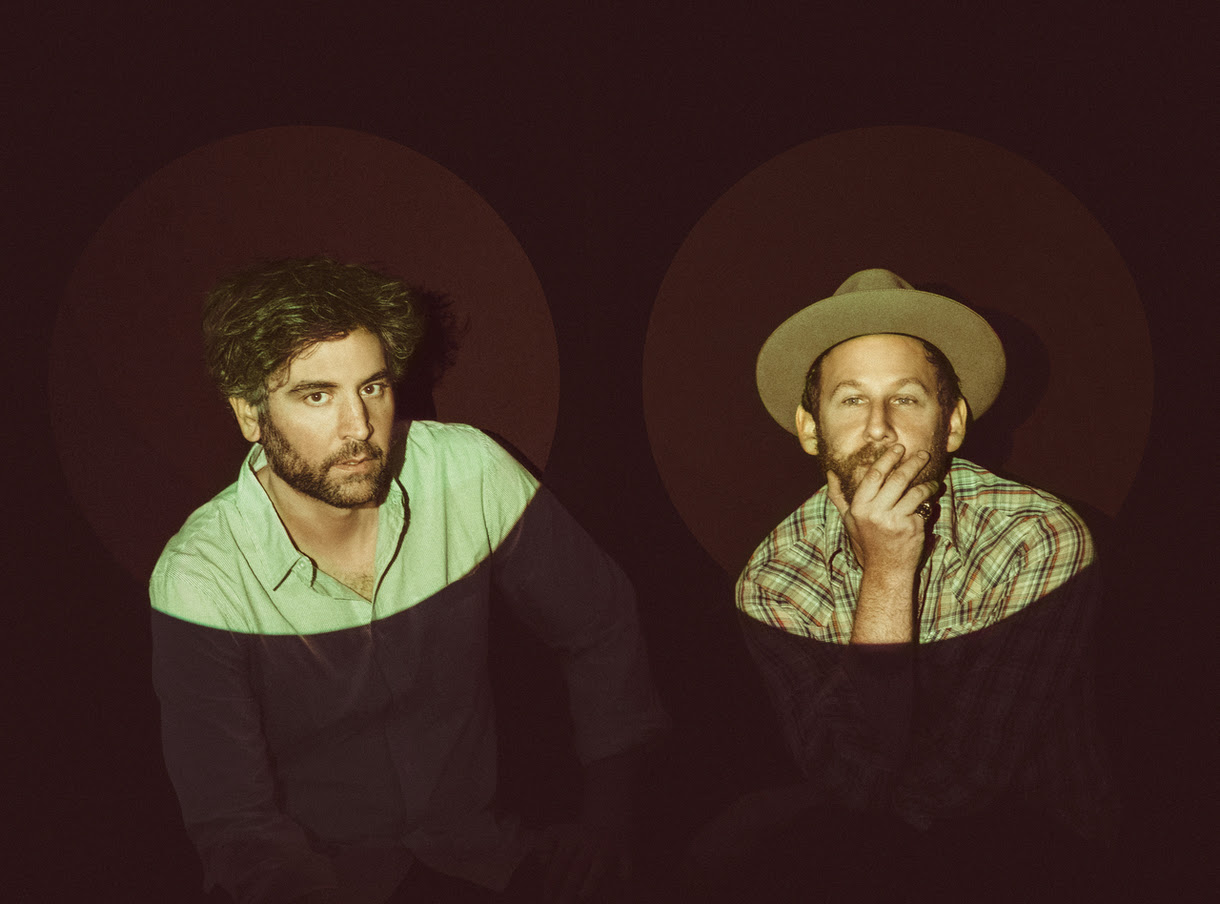 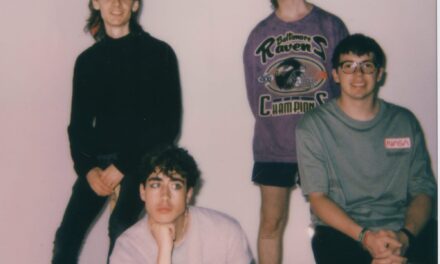