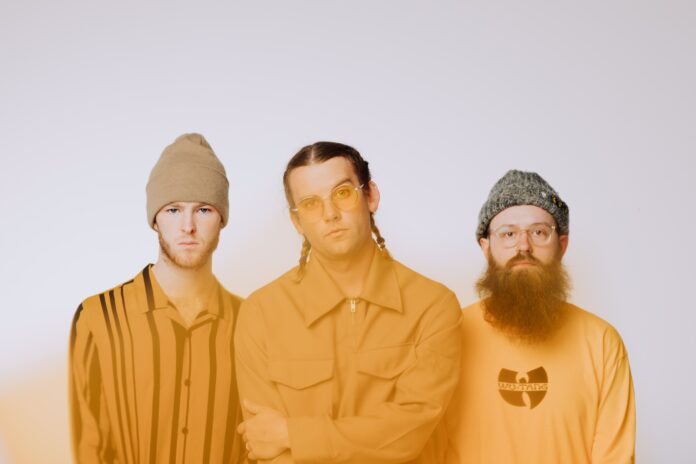 The tour is in support of Judah & The Lion’s critically acclaimed third studio album Pep Talks. The album features appearances from Jon Bellion and Grammy Album of the Year Winner Kacey Musgraves.

The band just yesterday released the stop motion music video for the heartbreakingly honest track “Why Did You Run?” Based in the raw storytelling of the band’s front man, Judah Akers, the track represents the authenticity that draws fans to the group.

Full tour dates are available below, you can find the most up to date information on Judah & The Lion here. 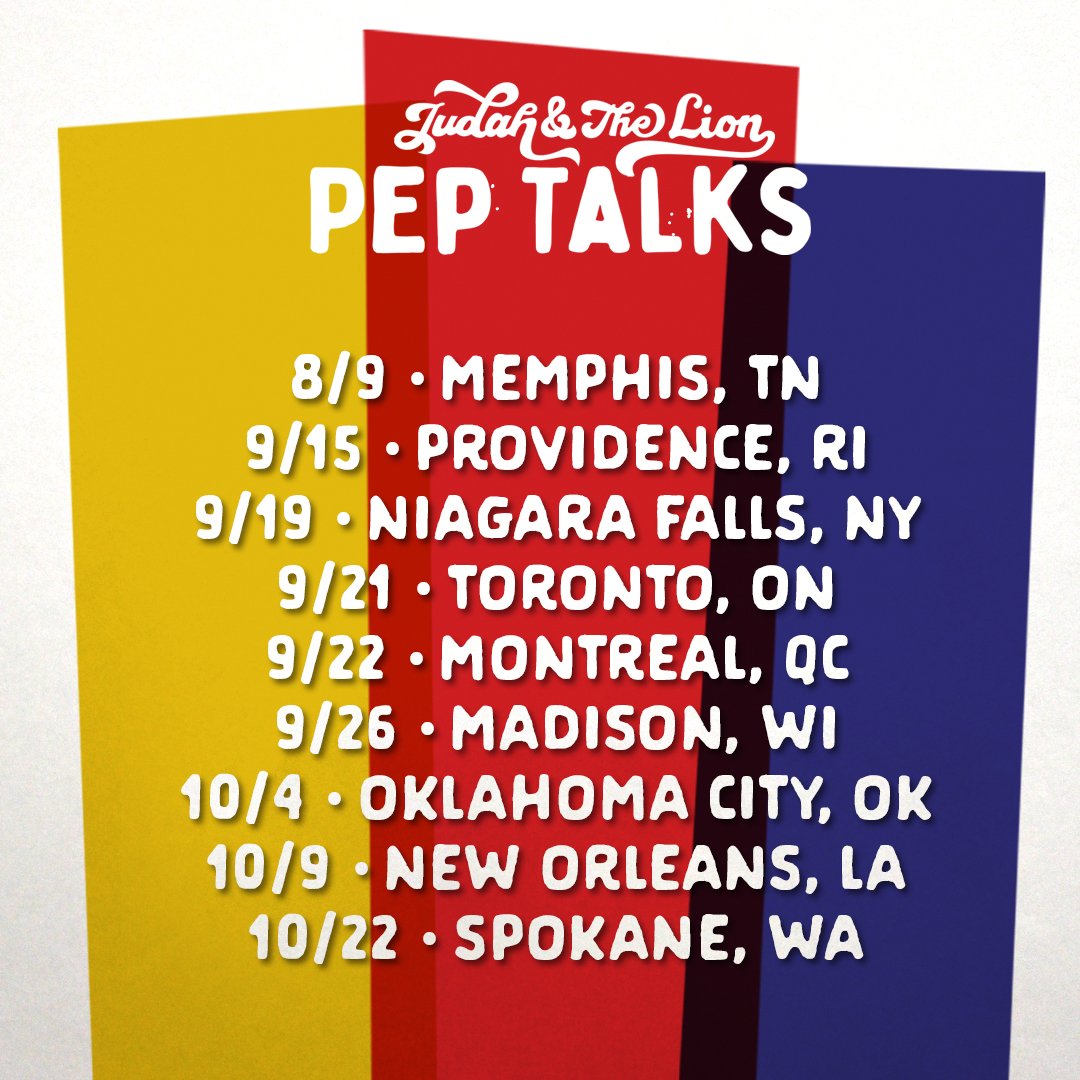