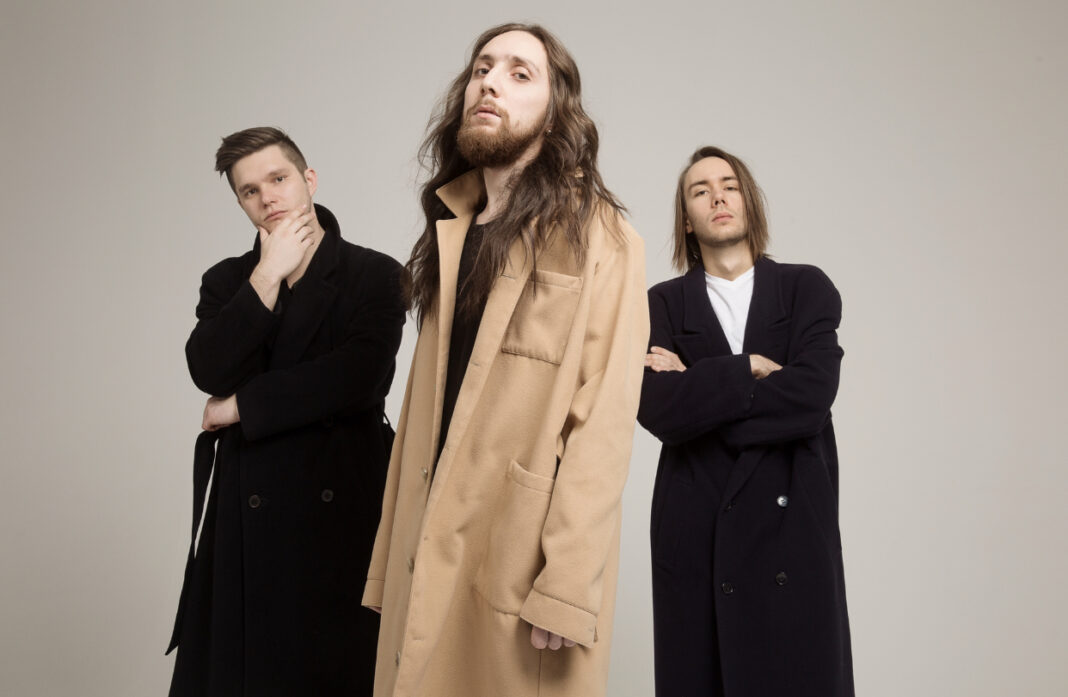 NEEDSHES is an independent alternative rock band from Tashkent, Uzbekistan and they are here to grab your attention and never let it go.

It all started back in 2011 when Otabek Salmov (also goes by Beck) conceptualized the idea of NEEDSHES. The idea was to create a melodic indie rock project, and he used his time as an assistant audio engineer to perfect his production skills and songwriting. 2013 was Beck move to Moscow, where he gathered a full traditional rock formation around his project with the intent to create true authentic music.

NEEDSHES released their debut album, Feel Alright, in 2014. The album allowed Beck to achieve masterful milestones, with the track “I Believe” being featured on the soundtrack to Quackerz in 2016, and “Hey Girl, Something” being featured on the soundtrack to the domestic TV series, Univer in 2017-2018. In 2016, Beck founded the two additional members of the band — guitarist Ivan Petukhov and drummer Alex Manakhov — to round out the lineup and contribute to the sound he was looking for.

The band’s career took another exciting twist, with the release of their 7-track EP Mixed Feelings later that year, peaking at #7 on the iTunes Alt/Rock ‘Bestsellers’ chart. “Time to See” remained at the top of the list for a consecutive six month period, and became a pivotal track in the history of NEEDSHES. “Time to See” has been featured on BBC Radio 6 Music with Tim Robinson, garnered significant radio play on MAXIMUM and top Russian pop-rock stations, and was featured in the Renault Duster car commercial from 2017-2018. On top of all of that, the single was the winner of the Unsigned Only contest in 2017 in two nominations: the Rock genre and ‘Hit A Home Run With Your Music’ voted on by The Killers, The Kooks, The Struts, Phantogram, Rolling Stone Magazine, and Berklee College of Music, as well as becoming a finalist of the John Lennon Songwriting contest in 2017, semi-finalist of the U.K. Songwriting Contest in 2018, and honorable mentions at the International Songwriting Competition in 2017, and USA Songwriting Competition in 2018.

NEEDSHES is never one to stay content, so they followed up this success with a new song called “Anything You Want.” The song charted the Apple Music hot tracks for an entire month after its release, was featured in the Renault Kaptur car commercial in 2018, Lay’s commercial which aired in 2019, and is now slated to be added to the in-store music playlist for Verizon.

Now, the band is gearing up to release their new album, Truth Power, on May 3rd via AWAL. Beck expands on the meaning behind the record by stating, “Truth Power is a call for awareness about the obvious truths, which are often ignored. History shows us that we are people, something more than just a species living on the planet. It’s our home and we should passionately care about it. We are all one big family without regard to race, national origin or religion.”

All of that leads us to today, where we are excited to premiere the band’s new music video for “U Babe.” The track perfectly showcases the alt/rock sound NEEEDSHES has been crafting for years, while also bringing in additional influences like soul, funk, hip-hip, and R&B. “It is kind of the tribute to James Brown, Lauryn Hill, Tupac, Prodigy, Sepultura, and Beastie Boys. I just wanted to make something you can touch and feel nostalgia,” Beck begins on the explanation behind the new track. He explains how it fits with the overall theme on the album, saying that “U Babe” addresses “The truth as the character is eager for knowledge.”

Watch the new music video below.

Expanding on the music video itself, Beck shares “The minimalistic black and white video showcases a love story which personifies the relationship of the main hero in the song with the truth.”

You can pre-order the new record from NEEDSHES here, and below you will find the album artwork and track-listing. 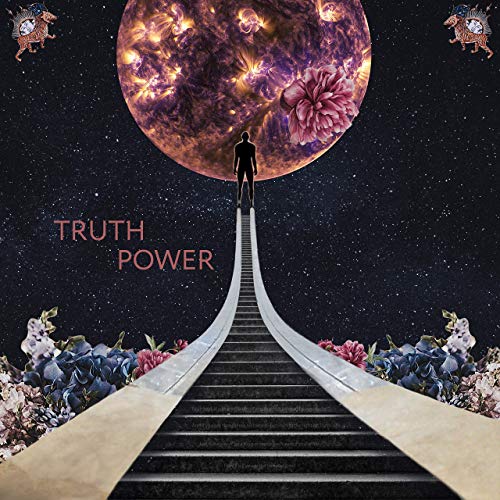