SAINTE (ex-WATIC) shares new track about staying in, “Back 2 Me” 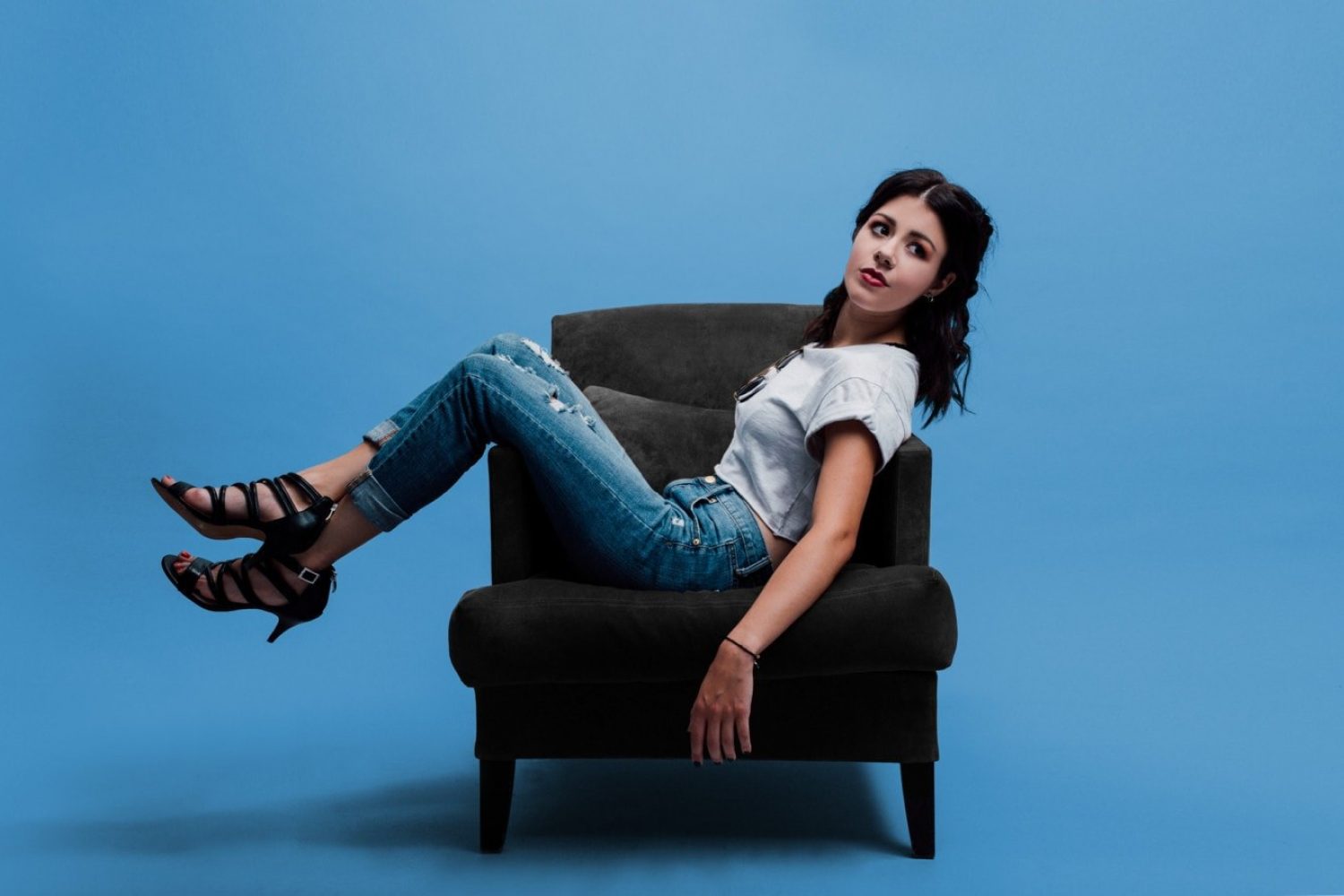 SAINTE (comprised of We Are The In Crowd’s Tay, Mike, and Cameron) has released their first track in almost two years. The new song is titled “Back 2 Me” and singer Taylor Jardine pointed out on Twitter that the song is “about fair weather friends and staying in.”

In 2017, Jardine announced the launch of SAINTE with a new EP titled smile, and wave which included the hit singles “With or Without Me,” “Eyes Are Open,” and “Technicolor.” We Are The In Crowd broke up in 2015-16, however have been scarcely rumored to get back together, but still seems like a reunion is unlikely.

Check out the new single “Back 2 Me” below and stay tuned for an album or EP announcement. 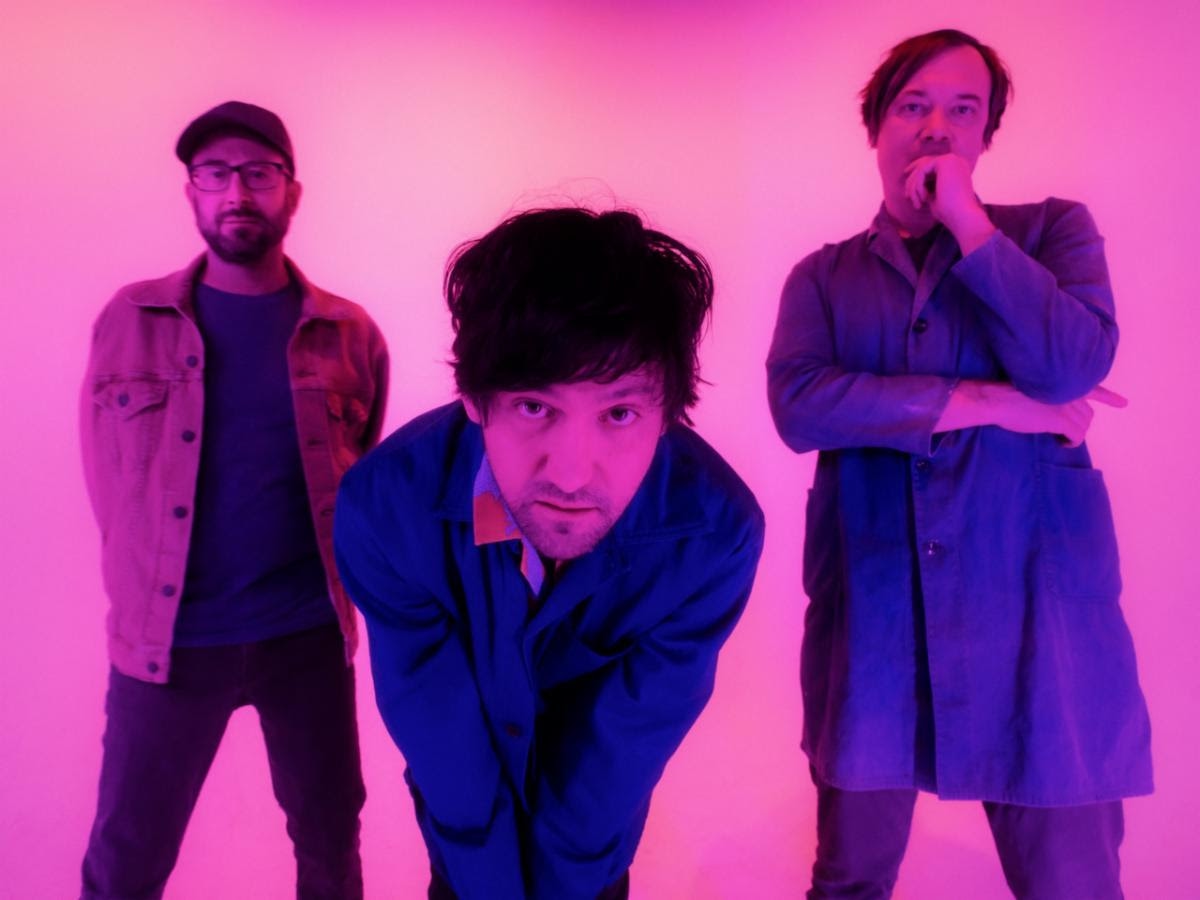 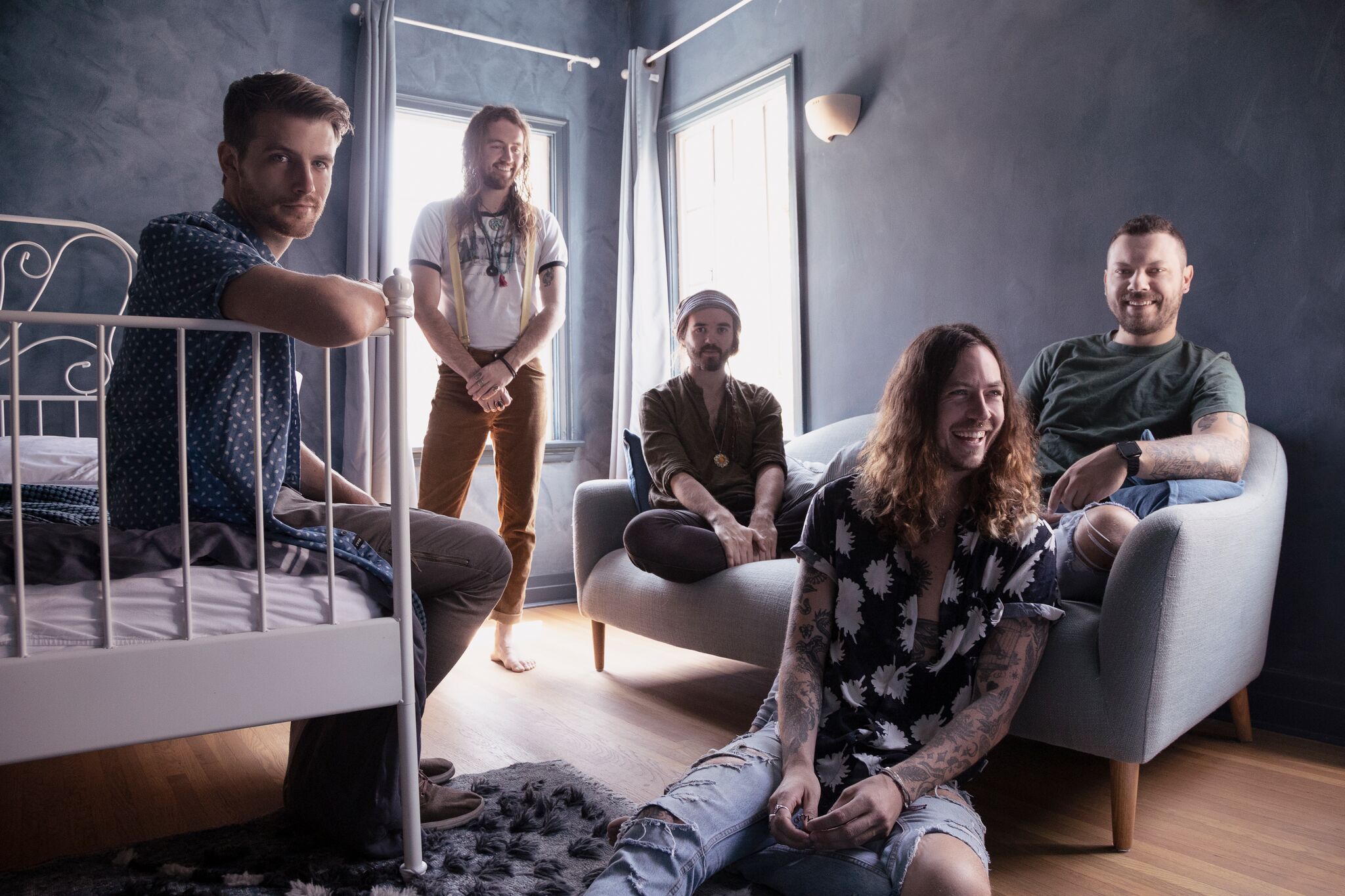 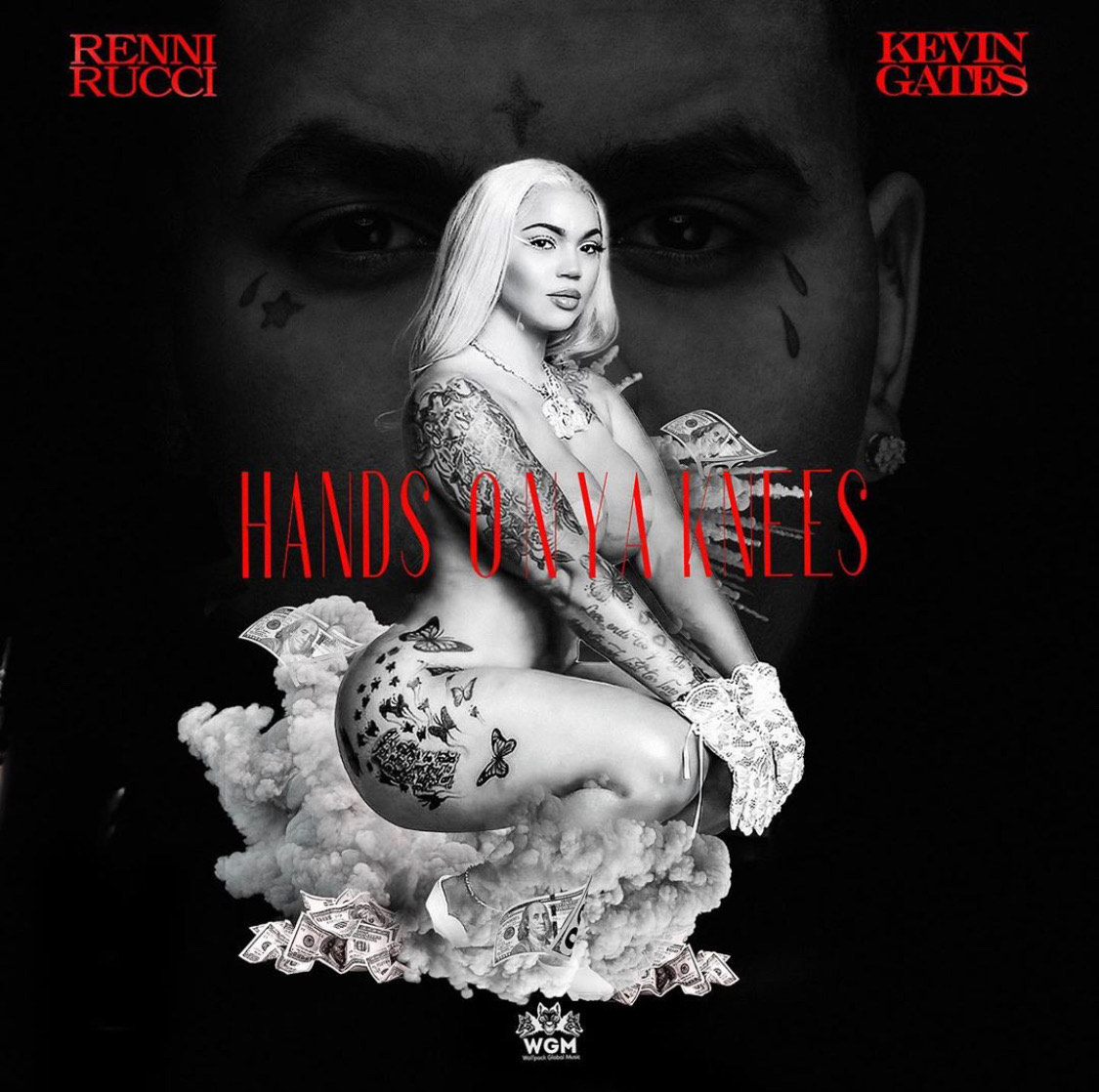 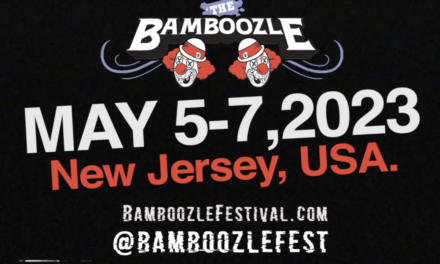