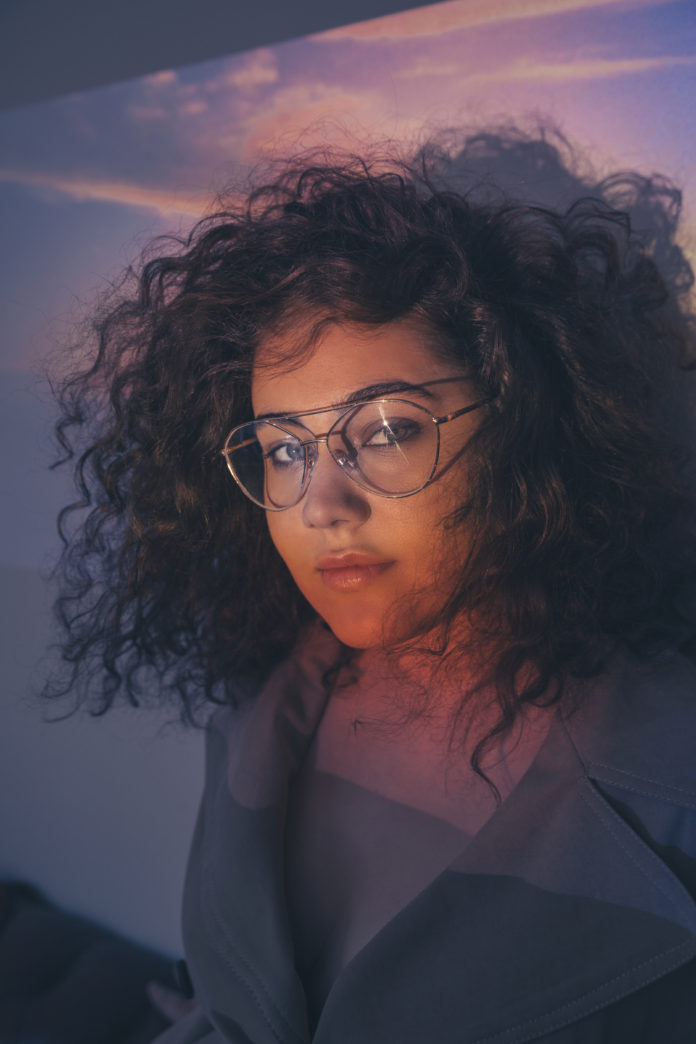 Odette was only 17 years old when the beginning of To A Stranger came about. Her debut record, inherently personal and remarkably confident, tells the story of her final years as a teenager before transitioning into adulthood. She refers to this time in her life as the hardest years she’s had to endure, but she’s come out on the other side stronger than ever and immensely proud of being able to share that story with anyone willing to listen.

Guidance for To A Stranger came from producer Damian Taylor, who has worked with bands such as The Killers, Arcade Fire and The Temper Trap. It’s an album filled with brilliant melodies and clever compositions, all while telling a deeply personal piece of nonfiction.

In this interview with Odette, she shares the piece of advice that has stuck with her the most, her ambitions for the next few years, and the creation process of her debut LP.

Substream: How did you know you wanted to pursue a career in music?

Odette: I was lucky to find my passion when I was very young. As soon as I started writing songs I knew I wanted to be doing this forever.

What was your experience like creating To A Stranger?

It was incredible. Very emotional and very world-changing. I learnt so many things about the actual technicality behind creating an album but more importantly I came into myself as an artist, grew the confidence to express what I really, truly wanted to say.

What was the creation process like, especially working with Damian Taylor?

It was mind-blowing. Damian put a lot of time and effort into making this album sound beautiful and he taught me so much about how to refine sounds, how to layer sounds, how to put your heart and soul into every small detail. I really appreciated that he worked on this project with me.

Was there a theme or certain message you wanted to have with the album?

Not really. To A Stranger is a big cluster of moments during my late teens, captured in song. It was a time of strong turmoil and without this album I’d have stayed quiet about a lot of things.

What are you hoping listeners take away from the album?

I want people to hear me, understand that I’m being as honest as I can about my thoughts and feelings. I want others to do the same, where they can.

I play my keys and sing and I’m accompanied by my wonderful drummer Liam and my very talented keyboardist and vocalist James. We’re all great friends so it’s wonderful to play alongside them. I like to talk to the crowd a lot. I’d feel weird ignoring them.

Was there a piece of advice that was given to you that has really stuck with you?

I got told to stop deflecting in my on-stage banter. I find it difficult to take myself too seriously and that’s something I want to try (but we’ll see how that goes).

What is something in your music career that you’d like to accomplish in the next year? 5 years?

I’d love to put out another album, write and direct my own music video, play around the world and meet more unapologetic creatives.