To celebrate the announcement, Pierre has released the title-track off the album, which can be streamed at the top of the post.

“At the end of the day I didn’t know what else to do other than write music. I think I flirted with the idea of become an accountant, but then my wife told me that’s not a reality. That’s work. And she was right…And I had been kicking around the idea of doing something like this for a while, anyway. I had just never pulled the trigger,” Pierre tells Billboard regarding his new project.

In addition, he has announced that he will be putting together a backing band and heading out on tour this fall/winter. Support will come from Pronoun for the first leg and Thin Lips for the second.

Check out the artwork and track-listing for In the Dark below, as well as Pierre’s upcoming tour dates. 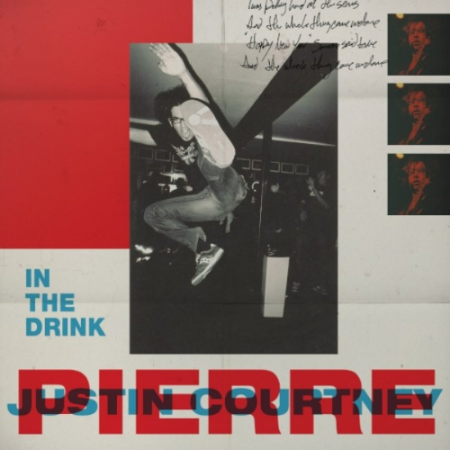 In the Dark track-listing: