Basement is back, baby! The Ipswich band has kept a relatively low profile since announcing their signing to Fueled By Ramen last year, but that all stops today. The band announced a new full-length album called Beside Myself will be released on October 12th and showcases the band’s knack for writing some of the grittiest and most melodic alternative rock to grace our ears in a way that only they can.

The band paired the album announcement with the music video release for a new song called “Disconnect.” The track feels like Basement at their biggest and brightest; the guitars crunch and vocals soar in a way that’s difficult to put into words. The music video for “Disconnect” can be seen above.

Details on Beside Myself can be found below and you can pre-order the record here before it’s October 12th release. 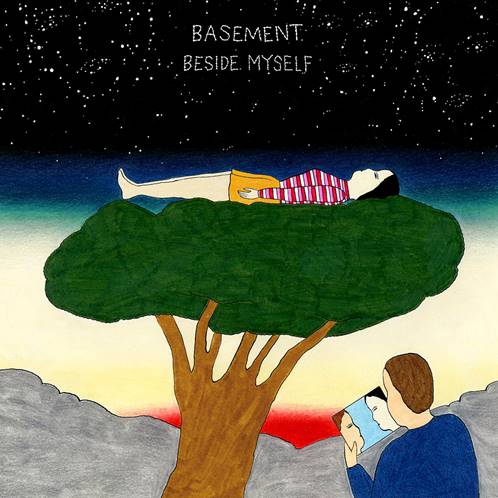