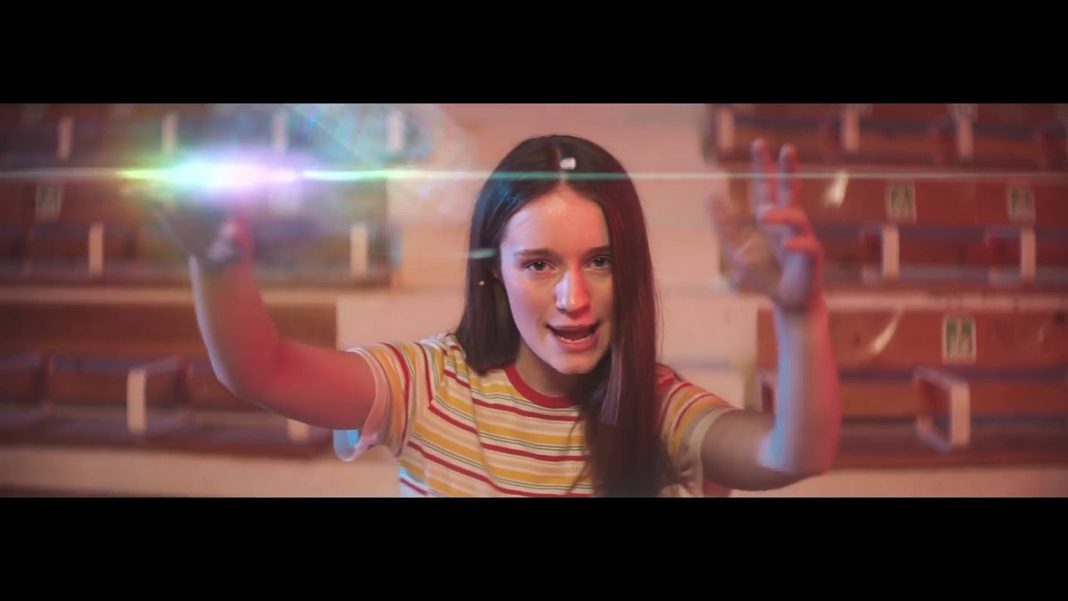 BBC Sound of 2018 Winner and star-on-the-rise, Sigrid, has just released a music video for her song “High Five.” The video looks like straight out of a 90’s High School sitcom, shows Sigrid walking through the halls of a school and signing the words, “Oh, everybody loves a show / Lights on, they all go home / You won’t let anybody close / That high five is all you got.”

On Sigrid’s official website, she talks about the meaning of the song saying, “it’s about the importance of those relations where you both dare to be completely honest with each other, rather than exchanging superficial ‘high fives.'” The music video dives deep into the notion of showing your honest self by portraying the world of high school.

This high-energy summer anthem is following Sigrid’s other new tracks including “I Don’t Want To Know” and “Raw.”