PREMIERE: Brigades bring a rock show to a junkyard in “Turmoil” video

It’s been nearly three years since South Carolina’s Brigades released their debut LP Indefinite, and in the time since, they’ve encountered their fair share of road bumps. But now, with a new lineup (vocalist and band founder Darren Young is now joined by Eric Morgan and Ricky Canter on guitars, Dom Docar on bass, and Jacob Wright on drums), they’re ready to hit the ground running once again. Last fall, they headed to Machine Shop Studios to record a new EP with Gene “Machine” Freeman (Cobra Starship, Fall Out Boy, Every Time I Die, Lamb of God); today, we’re thrilled to be sharing the music video for “Turmoil,” the first song off Brigades’ upcoming EP.

The “Turmoil” video sees Brigades playing a show in the middle of a junkyard. This may not seem like a typical setting for a rock show, but that doesn’t seem to matter for the band, who play their hearts out, or their fans, who are having the time of their lives, singing along as if it were any other show. The setting is a fitting metaphor for the song, which sees Young wondering if the good can outweigh the bad when the bad is downright toxic.

Speaking on the song, as well as the band’s status, Young tells us: “This is our first single off our new and upcoming EP we recorded in New Jersey with Gene Freeman aka Machine The Producer. We’re not quite ready to announce the name of the EP just yet. However, after all of the hardships that were faced in the past, I have to say it feels really great to finally resuscitate Brigades and start releasing new material. Working on these songs with my guys has been the most rejuvenating writing/prep process I’ve ever had being in a band. It has been a while since we have shared any new material, so we wanted to sort of surprise everyone with this video release today as appreciation for our fans ongoing support.

The song we’re premiering today is the intro track titled ‘Turmoil.’ It’s a tune about disregarding whether or not the good outweighs the bad in a toxic, yet intimate/passionate relationship. Mad love and crazy makeups. A war of roses, if you will. It was a lot of fun filming this video. The idea kind of shows the contrast of how bright and grainy things can get in these particular harsh romantics.

It was shot by Ethan Neville. We’d like to thank him for collabing with us and also all of the wild SC & NC peeps who came out and raged with us! We hope you enjoy this comeback.”

Guitarist Eric Morgan adds, “Early last year, Dom and I were working on song ideas for a potential new project. He had joined A Hero A Fake as a touring bassist near the end of the band and we had stayed close in the years since. He was playing with Brigades already and just back home off their Japan tour when he mentioned in passing that Brigades may be trying to record again — though I wasn’t necessarily looking for a full time project so discussions didn’t go further. A few months later Dom mentioned he had shared our demo ideas to Darren who liked them enough to want to come up to meet in person. Darren and I met and immediately hit it off, both coming from similar experiences in the industry, and being a little older, we connected on a personal level and decided to write a new Brigades album together.”

“The writing experience was new for me, having been a primary songwriter for metal bands in the past, this was the first time having a singer/songwriter type to work with. Darren would have a skeleton idea on acoustic or some riffs he’d been singing over that he’d bring to us, then we’d sort of work through it together as a band and bounce around ideas. Once we had the wireframe together, I’d take that home and flesh it out in my home studio to get a full demo together with instrumentation and production elements. We’d then bounce that file back and forth until we were happy with it and move on to the next song. Darren, having a very different creative mind than mine, was incredibly inspiring to work with as we could surprise each other in the different ways we’d take song, keeping the process exciting and just fun to work through.”

What are your thoughts on Brigades’ video for “Turmoil”? Let us know in the comments below, and be sure to keep up with Substream on Twitter for updates on all things Brigades! 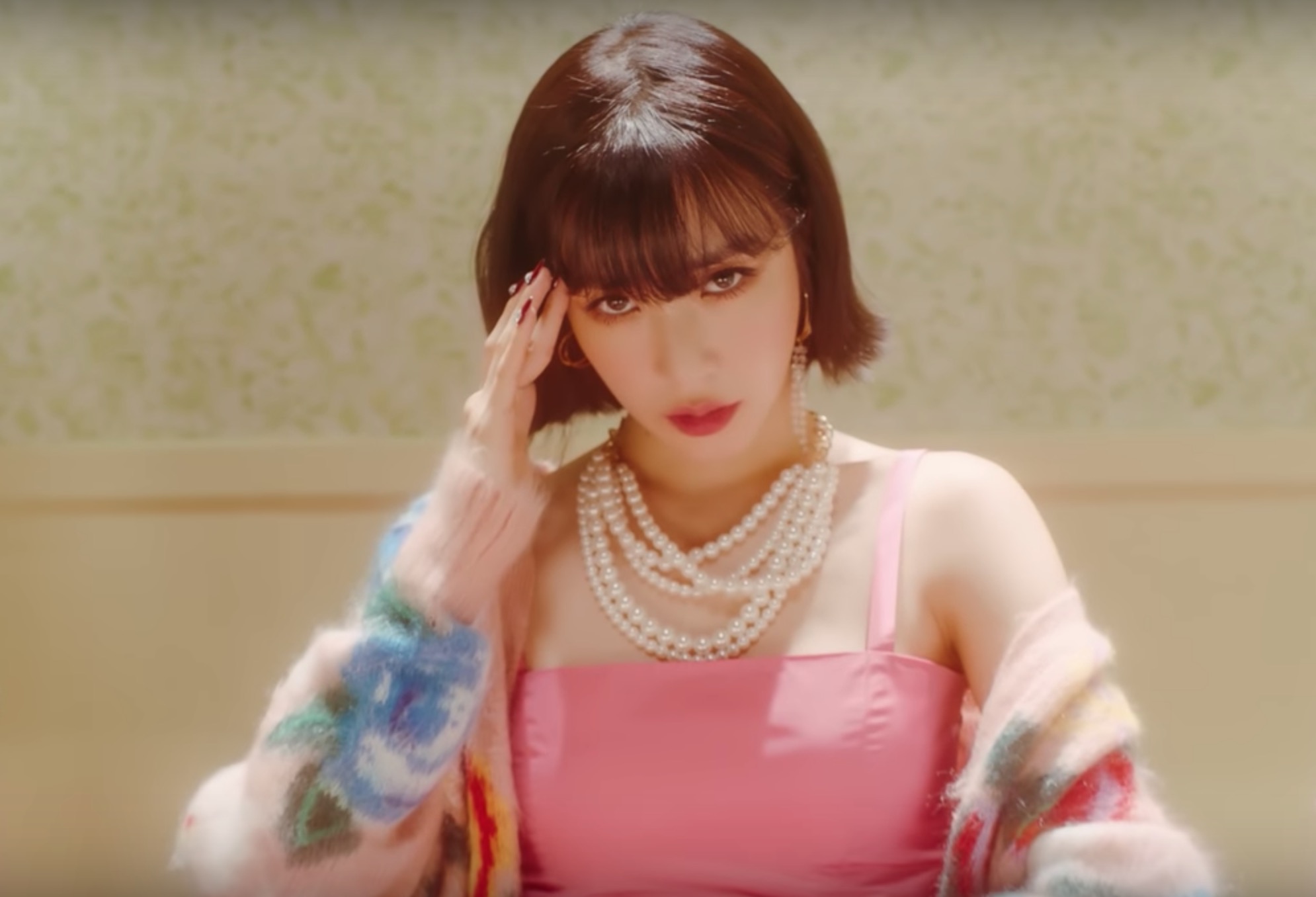 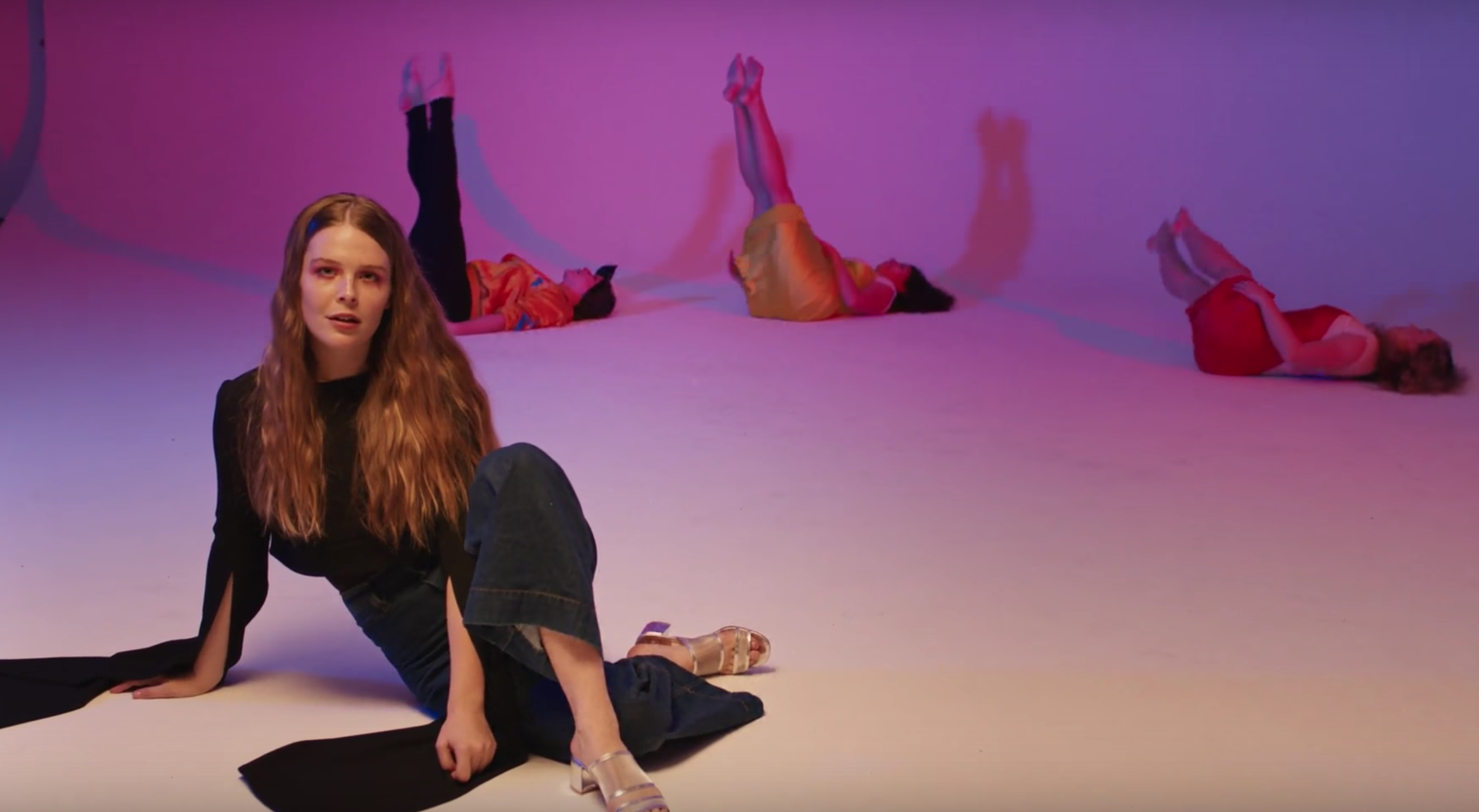 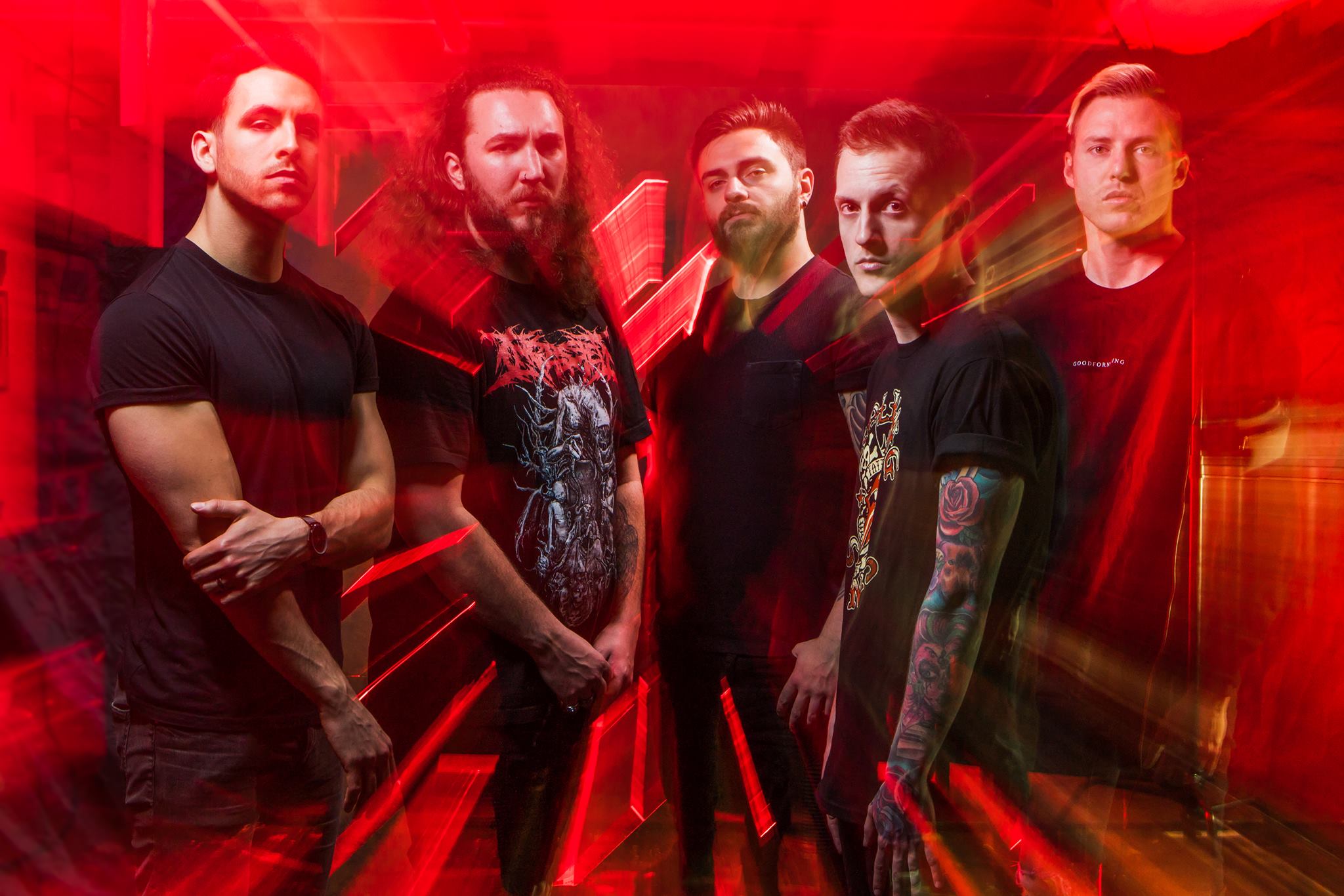