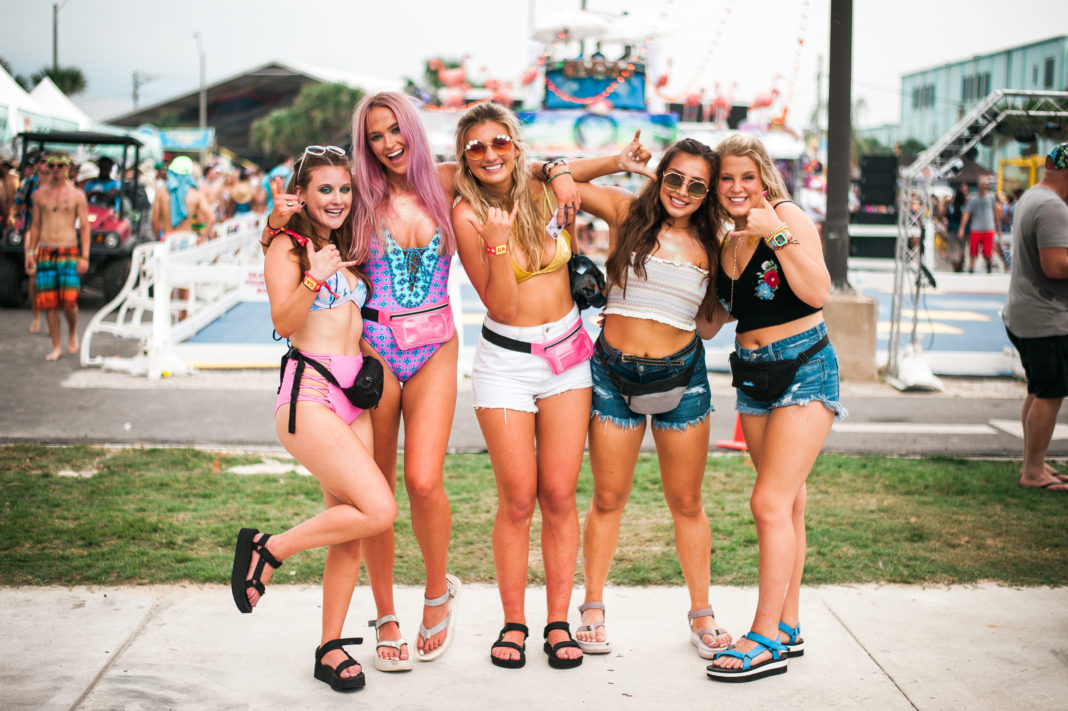 It goes without saying that the lineup is one of the most important factors when determining which music festival to attend but location is a key factor as well. Hangout Music Festival, held on May 18th-20th (conveniently after most Southeastern colleges and high schools have had graduation) and nestled on the white sandy beaches of Gulf Shores, AL, succeeded in nailing both aspects by creating a unique and fun experience for concertgoers. The festival provided interactive elements such as a roller disco, puppy kissing booth, wedding chapel, beach volleyball and morning yoga to name a few. And if a virtual adult playground full of activities wasn’t enough to make Hangout Fest the ultimate beach party vacation, then the music certainly would be.

One thing that Hangout Fest continuously succeeds at is making a dynamic and diverse lineup that just about any music lover can enjoy which is not surprising with Goldenvoice (the festival promoter behind Coachella) at the helm. This years lineup featured top rock acts like The Killers and Greta Van Fleet, Top 40 artists Halsey and The Chainsmokers, EDM standouts such as Zedd and Odesza, and Hip Hop legends Big Boi and Kendrick Lamar. While we had a blast the whole weekend, below are our top memories from 2018’s Hangout Fest.

Best moments of the weekend: