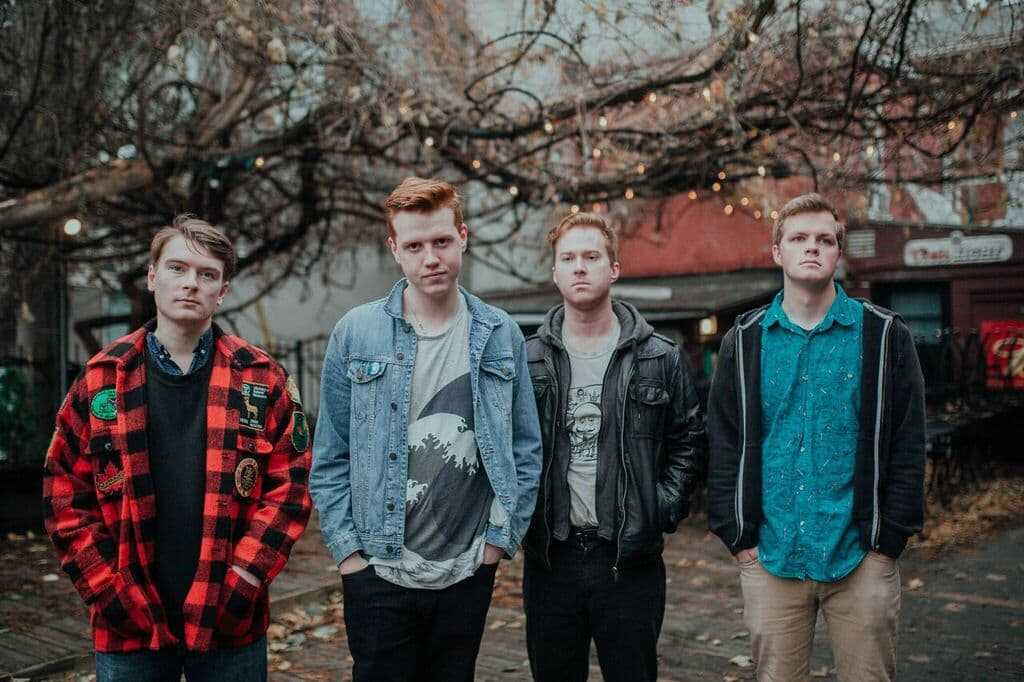 Lost In Japan is a self-described “powerful indie pop-rock” band, drawing a lot of their inspiration from bands like Arkells and Tokyo Police Club. With their new song, “Don’t Wanna Let Go” those inspirations shine through loud and proud.

The song and it’s music video — the band’s first ever music video — can be found at the top of this post. The upbeat indie-track is accompanied by a video in which the band are auditioning in front of a man who’s trying to find the best look to accompany their sound.

As Addison from Lost In Japan explains, “We filmed the video on the second floor of a building that used to be a clothing store. We were approached by Adam Caplan of web.iso.des. He wanted to know if we would be interested in doing a music video with them. So we are very grateful to him and Sammy Roach for helping put this whole thing together. The music video is about an A&R agent trying to find the right look for the band because the assumes we don’t fit our ‘sound.’ So throughout the song we are being replaced by actual local bands here in London.We thought that was a sick concept! The process was awesome and quick, we got all the filming done in one day. We didn’t know what to expect since we have not shot a music video before. So we were happy with how it turned out.

“Don’t Wanna Let Go” is the first piece of new music from Lost In Japan since 2017’s Ghost & the Wolf EP. No announcement of a new release has come yet, but this is a band you will certainly want to keep an eye on. We’ll keep you updated along the way, but you can also find the band on Facebook if you want to get more involved.