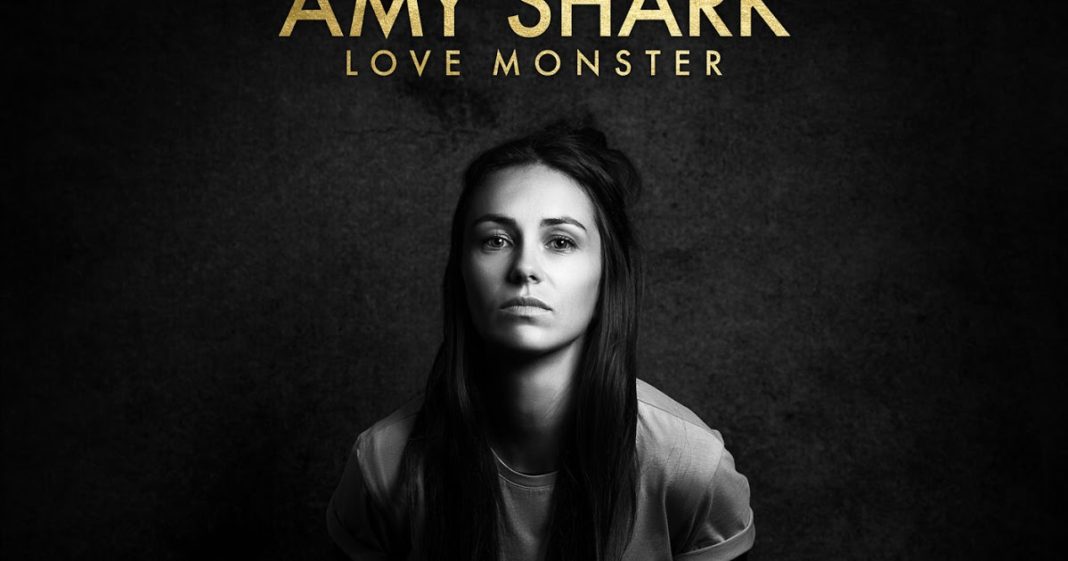 Amy Shark released her newest single, “I Said Hi,” giving us a taste of what her upcoming album, Love Monster, will bring. The Australian artist has been releasing music since 2014, including tracks such as “Golden Fleece” and “Adore.”

“I Said Hi” showcases the artist’s classic slow indie-pop sound and meaningful lyrics that describe Shark going through an emotional back and forth.  In an interview with Substream back in February, Shark shared with us her challenge in writing and singing about heavy topics.

“It’s a balance. some of my songs sometimes will come out sounding a bit intense or it can be a bit much, so I’ll hold it back or I’ll tweak it so it doesn’t come off so intense,” Shark said.