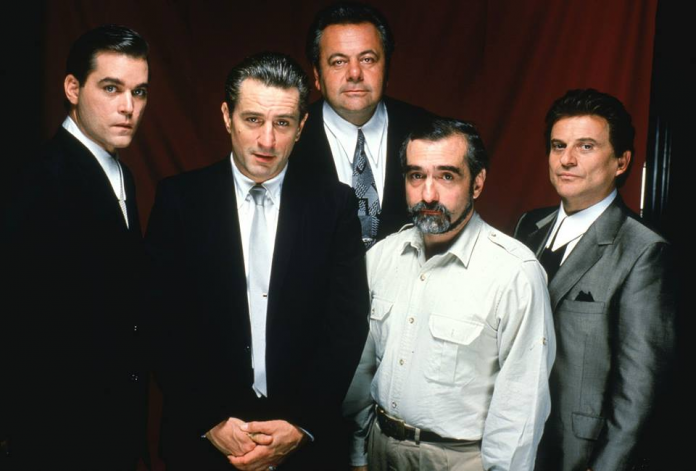 Either moviegoers’ attention spans are getting shorter by the year, or they’re just
getting tired of mob violence. Either way, it seems the long-winded, beloved gangster
movies are dying off. In a list of the top 20 gangster films by Paste Magazine, only two
titles managed to have a release date within the last decade- those movies being
Eastern Promises (2007) and American Gangster (2007). But just what happened to
these often iconic flicks? DeNiro’s still around. Pacino’s still hanging in there. Heck, Joe
Pesci’s alive and well. So what gives? Well, one theory we have is pretty simple: gangster movies haven’t gone anywhere. 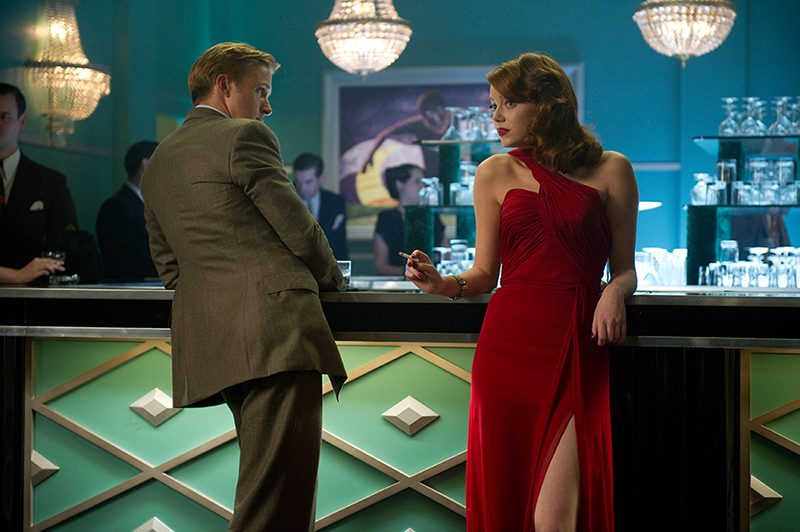 Gangster Movies Just Aren’t That Good Anymore
Take our review of the Ben Affleck produced, directed, written and acted flick ‘Live By Night’ (2016). While the prohibition premise and fits the shape and sound of a classic
gangster movie, it failed to deliver the goods. Now, you’re probably thinking that
maybe Affleck bit off more than he could chew here. Fair enough. We thought the
same thing. Let’s take a look at another gangster movie that’s not essentially a one-
man show.
If we look at the 2013 movie Gangster Squad we see the pair that made La La Land
(2016) so successful fail to even score a 40% on aggregate score site Rotten Tomatoes.
Now, we’re not blaming Ryan Gosling and Emma Stone for the movie’s quality; on the
contrary, it seemed that everything but the duo was the issue. Pacing issues,
inaccurate history and odd cinematography choices hindered the film more than
anything along with more than a few other issues that The Week detailed in a scathing
critique back when the film hit theaters. Most importantly, the cool, laid-back nature
of the gangster movie with moments of high tension and volatile drama isn’t quite
done right anymore. Either there’s too much violence, like what we saw with Gangster
Squad, or there’s too much downtime establishing how badass the gangsters are.
But maybe we’re being a bit too harsh on recent gangster films. After all, we’d be
remiss not to mention the changing landscape of TV and cinema in recent years and how it’s affected the average moviegoer’s expectations of the content they’re
consuming.

Netflix And Youtube Have Been Changing the Game
When most people think of movies nowadays, they’re not just thinking about the new
stuff at the theaters, they’re also wondering what new classics have dropped in on
Netflix or which of their favorite shows are available to be binge-watched. While
plenty might argue that binge-watching a show can go well over the time that any
gangster movie has ever run, a big part of the appeal to Netflix is that it can be turned
off whenever the viewer wants.
It’s also worth noting that since the rise of Netflix, many consumers are more willing to
wait to see “big releases.” And in the case of some movies such as Will Smith fantasy
cop movie The Bright, Netflix will own the rights to some titles and viewers will only be
able to see them on the subscription service. As Netflix grows more popular as a one-
stop shop for all things movie and TV related – it has now amassed over 100 million
subscribers worldwide – viewers will be less inclined to get out of their homes or off
their phones when it comes to watching anything. When you factor in the issue that
most of the really successful gangster movies are bordering on a three-hour runtime
compared to the bite-sized shows of Netflix, you can see how difficult it might be to
make a classic mob flick these days.
YouTube even plays a part in this as a myriad creators vie for the attention of content
consumers everywhere looking to watch just about anything. Why watch the newest
dinosaur movie when six of the ten dinosaur palaeontologists you’re following have
come out with fresh videos from the field?
And maybe there’s just a little more to this problem than meets the eye. Perhaps,
YouTube and Netflix isn’t the problem anywhere near as much as technology itself and
how far it’s come. That’s right, we’re talking about cell phones. 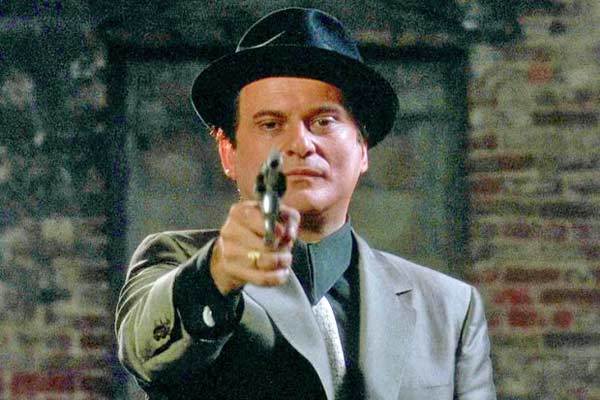 We Just Don’t Have The Attention for It
Every day, people are clicking countless apps each day, sitting in them for a few
minutes and then clicking to the next. Are you on your way to work? Scroll through
Facebook. Waiting for a doctor’s appointment? Angry Birds can help you kill some
time.
It’s these quick and easy apps that are making us expect quick interactions. Even Las
Vegas is feeling the effects of this as more people gamble from their phones instead of
making the trip to Nevada for a fun weekend. And it’s the casino movie that put Vegas
on the big screen in the first place! Take the movie Casino for example. That’s a three-
hour movie – far longer than most titles out nowadays and seemingly too much of a
time investment for most people. It’s a shame considering for casinos and the amount of nostalgia and branding is used popular culture from its presence in TV and film, to the
countless books written on it and now all the way onto our computer screens.
However, it’s this presence of technology that seems to be diminishing the gangster
movie as well as the Las Vegas setting that paved the way for its success. Once people
started having the world at their fingertips, they lost the ability to focus on movies
longer than two hours and producers lost interest in the genre.
But before we out ourselves as the crochety, old people that we are blaming
technology for all their problems, we do want to say that there’s still hope. It seems a
few upcoming titles in the form of The Irishman(starring mob trio DeNiro, Pacino and
Pesci), Scarpo and a Scarface remake will look to breathe new life into the dying genre.
In the meantime, be sure to check out our review of good guy movie Justice League
while you wait for the bad guys to make their mark yet again.