‘Daguerrotype’ is a haunting look at being stuck in the past 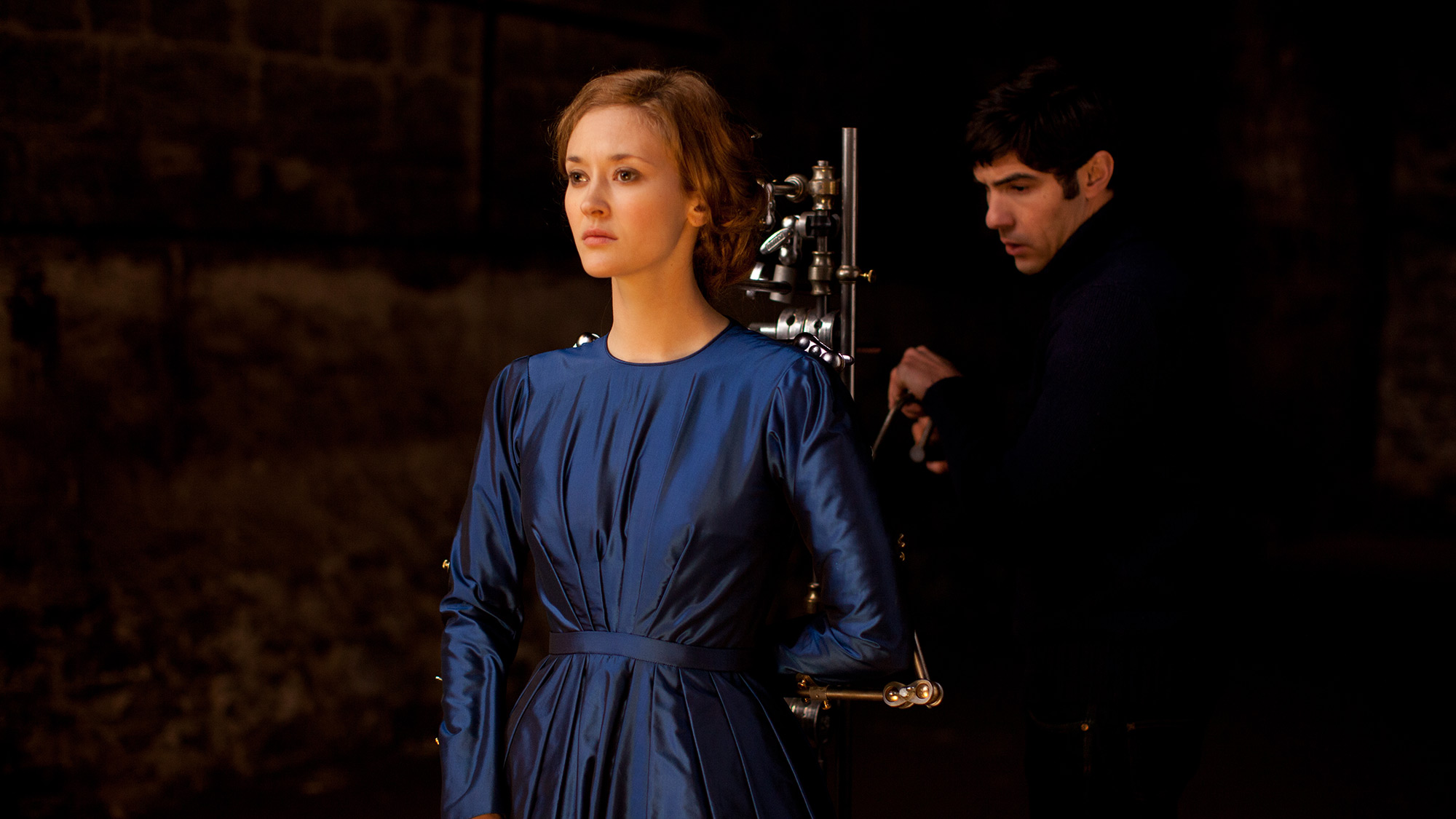 Something to note about ghost stories is that they aren’t always meant to frighten us, at least not in the visceral sense of monsters haunting you in the night. No, ghost stories hold a particular psychological fascination that other, less fantastical modes of storytelling do not, as ghosts are as much a product of our willingness to believe in them as they are the remnants of the formerly present. Spiritual apparitions, from a narrative standpoint, are external expressions of buried traumas of the living, or they are glimpses at human truths  looming and omnipresent as the specter of death. Daguerrotype (a curiously misspelled title) is one of these ghostly narratives, giving us a fascinating character study of a man on the brink, even if we’re forced to endure a less fascinating protagonist to get the full story.

That protagonist is Jean (Tahar Rahim), a young man recently hired as an assistant to the renowned fashion photographer Stéphane (Olivier Gourmet). Stéphane takes portraits using antique daguerreotype cameras, which require his models to remain stationary for extended periods of time so that the film may absorb the requisite amount of light. This places a great amount of strain on Stéphane’s daughter and primary model, Marie (Constance Rousseau), who wishes to move on with her life away from her father’s obsession. Meanwhile, Stéphane starts to notice an otherworldly presence in his home, hearing whispers from a wife he’d thought passed from this mortal world.

It’s Stéphane who is the main attraction of Daguerrotype, for his psychology is what bears the thematic fruit of the film. Stéphane’s entire career is built around preserving the past, both in the literal sense that he is capturing moments in time and the metaphorical way he keeps an antiquated photographic tradition alive. This obsession consumes his personality, subjecting Marie to prolonged instances of vicariously standing frozen in the past for the sake of her father’s work. This takes its toll on her physically, as she requires the assistance of restrictive mechanical supports to hold the same position for over an hour at a time, and it soon becomes clear that Stéphane subjected her mother to the same rigorous treatment, potentially causing her death in the process. So the specter of Marie’s mother is an expression and extension of that inability to let go of the past, and watching how Stéphane fails to move on with a world that shifts from under his feet is fascinating.

It’s such a shame, then, that our primary point-of-view character is such a relative disappointment. Jean is a character swept along by the currents of Stéphane’s whims, even though he desperately wants to see Stéphane move on with his life so that Marie may be free to live hers, presumably with him. This makes Jean’s wet blanket personality a chore to endure as we must adhere to the contrivance of Jean attempting to convince Stéphane to sell his land, a symbol of the life he shared with his wife, so that Jean may have something to do other than act as an outsider’s introduction to Stéphane’s and Marie’s dynamic. This becomes somewhat mollified when Jean is visited by a ghostly apparition of his own, but he never quite escapes the feeling of being an unwelcome outsider in a narrative primarily focused on a family legacy that he has no stake in.

Director Kiyoshi Kurosawa has an expert eye for making the benign and banal feel ethereal and incorporeal, relying not on special effects but startling cuts and long meditative silences to communicate the otherworldliness of Stéphane’s estate. Daguerrotype thrives on mood and unspoken truths, delivering a haunting narrative that is less supernatural than it is introspective. Were it not for Jean’s persistent presence, or had he at least been written to have a deeper purpose than to drive the plot through his shallow lust, this would approach greatness in its depiction of how the past ensnares us and holds us incapable of moving forward. However, its missteps are trapped in their own type of timely keepsake, though that particular haunting cannot diminish the psychological depths Daguerrotype explores. 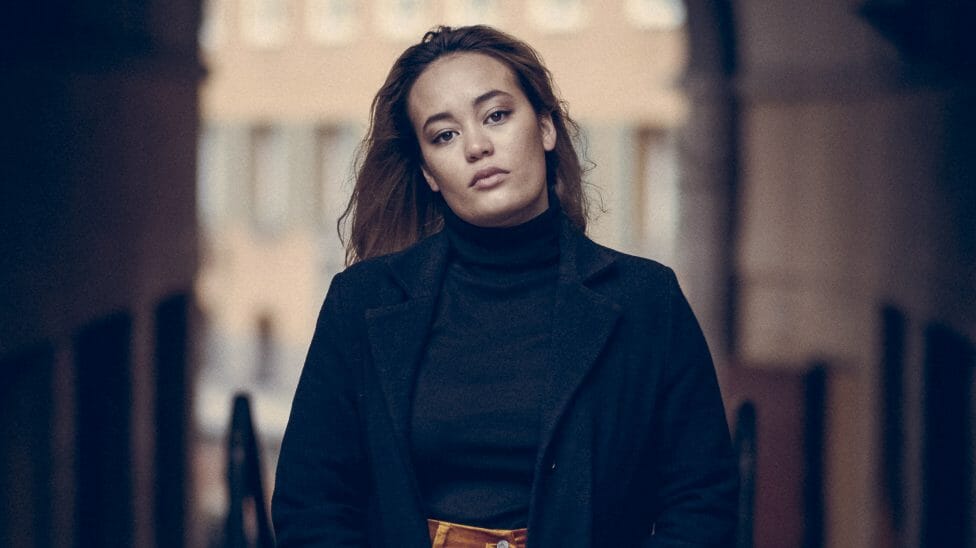 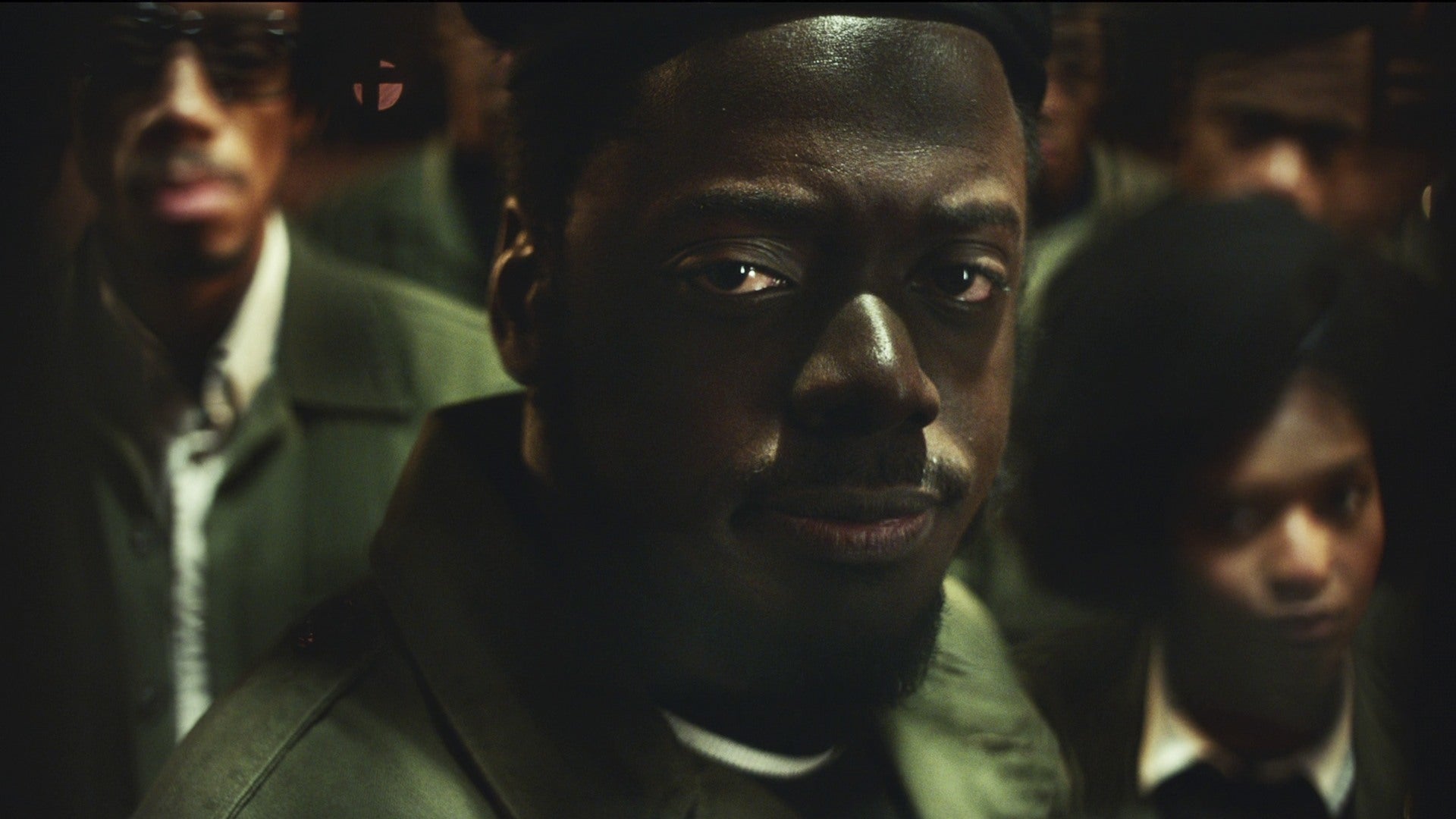 Revolution Collides With Deceit In Terrific ‘Judas and the Black Messiah’