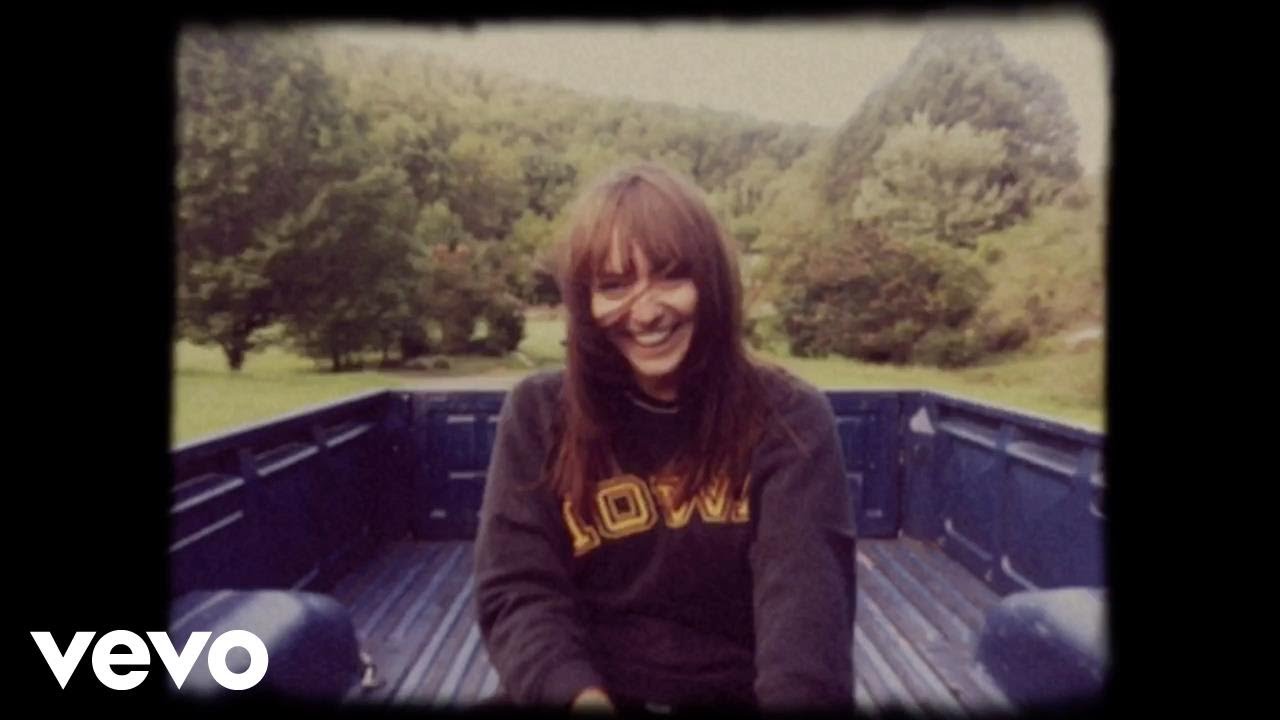 Last month, Angel Olsen revealed Phases, a collection of b-sides and rarities that’s coming in November. Hearing any unreleased music from an artist we love is thrilling, and Olsen didn’t make anyone wait. The announcement came with the release of “Fly On Your Wall” from The Our First 100 Days project and the previously unheard epic “Special,” a seven and a half minute long trek through everything that makes Olsen one of the best. With the release of Phases inching closer, Olsen has shared a music video for “Special.”

The video is a day in the life of Angel Olsen, shot entirely using a handheld camera. Through seven and a half minutes we see Olsen get ready in the morning, wander both city and countryside, and hang out with her friends. Towards the end she also busts out some pretty sweet dance moves as well.

In as statement, Olsen explained the idea behind the video, saying “My friend came to visit me for a week and I had all these grand ideas about how to make another video. But it’s been a long year of touring and videos and pressure to keep on being important or interesting. So I woke up the next day and changed my mind, deciding it would be best to just capture the days we were hanging and to occasionally have the camera up.”

Settle in and watch the music video for “Special” above. Phases is out on November 10 through Jagjaguwar, and you can still catch Angel Olsen on tour through the end of 2017 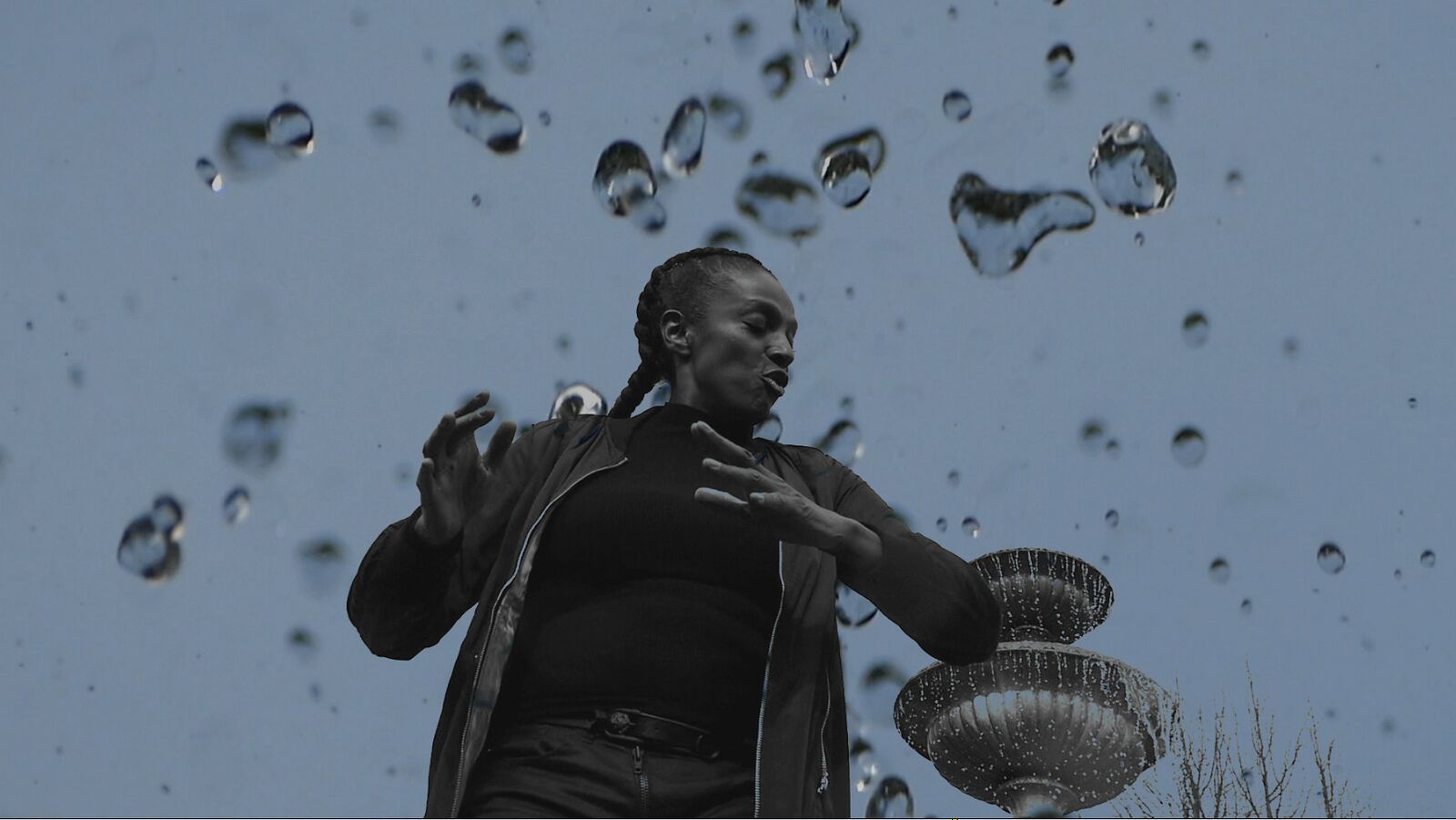 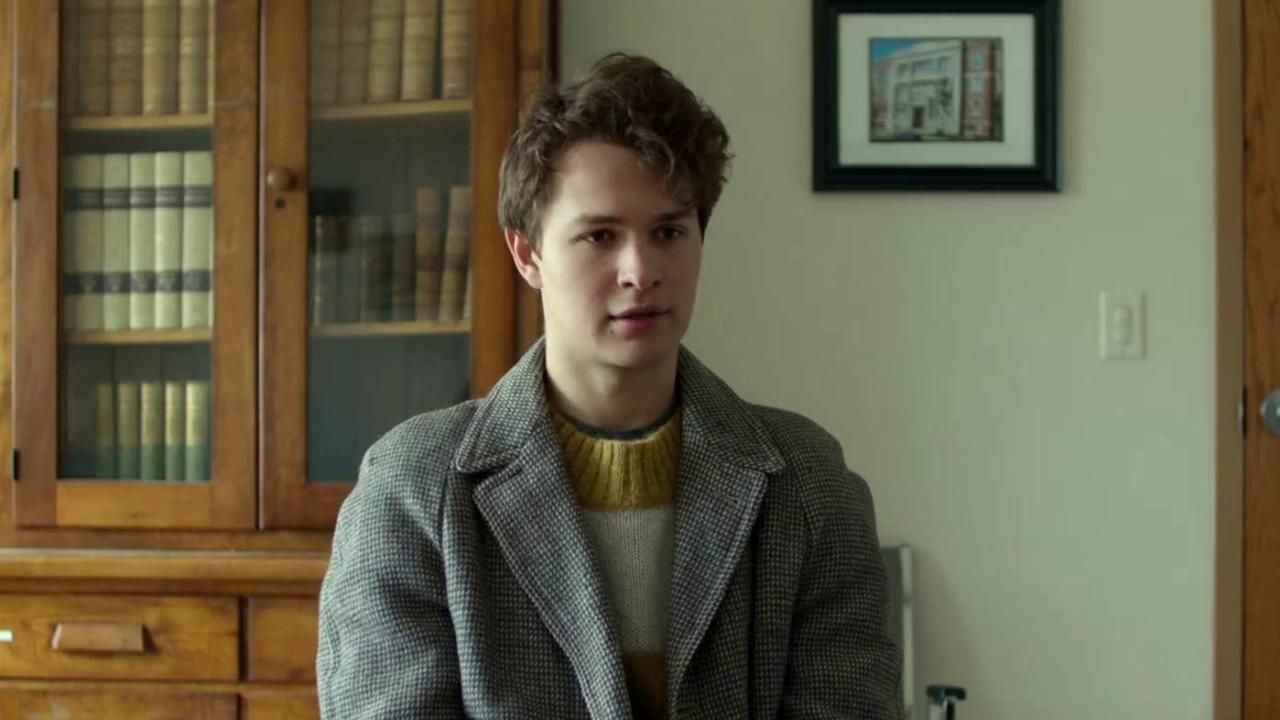 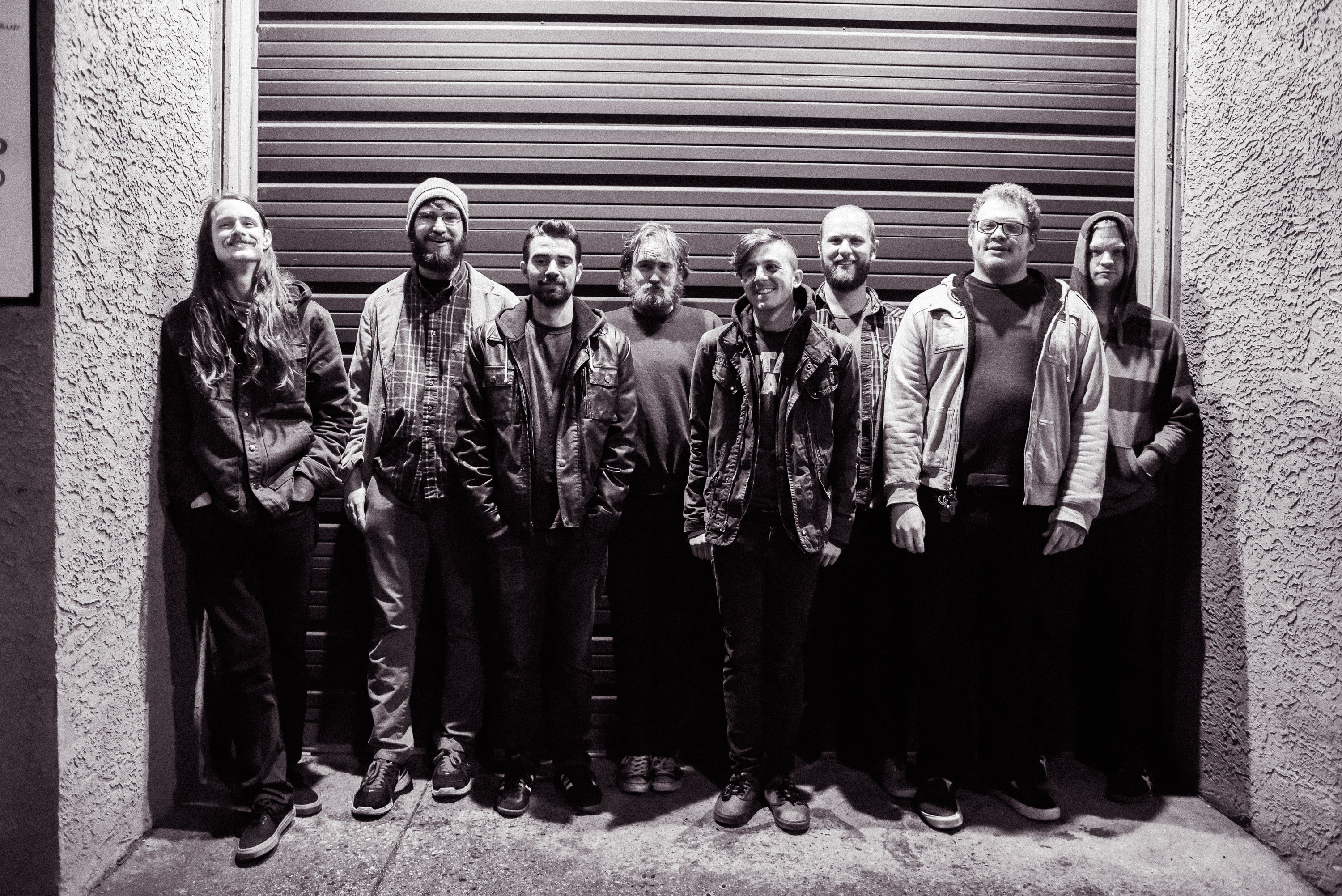