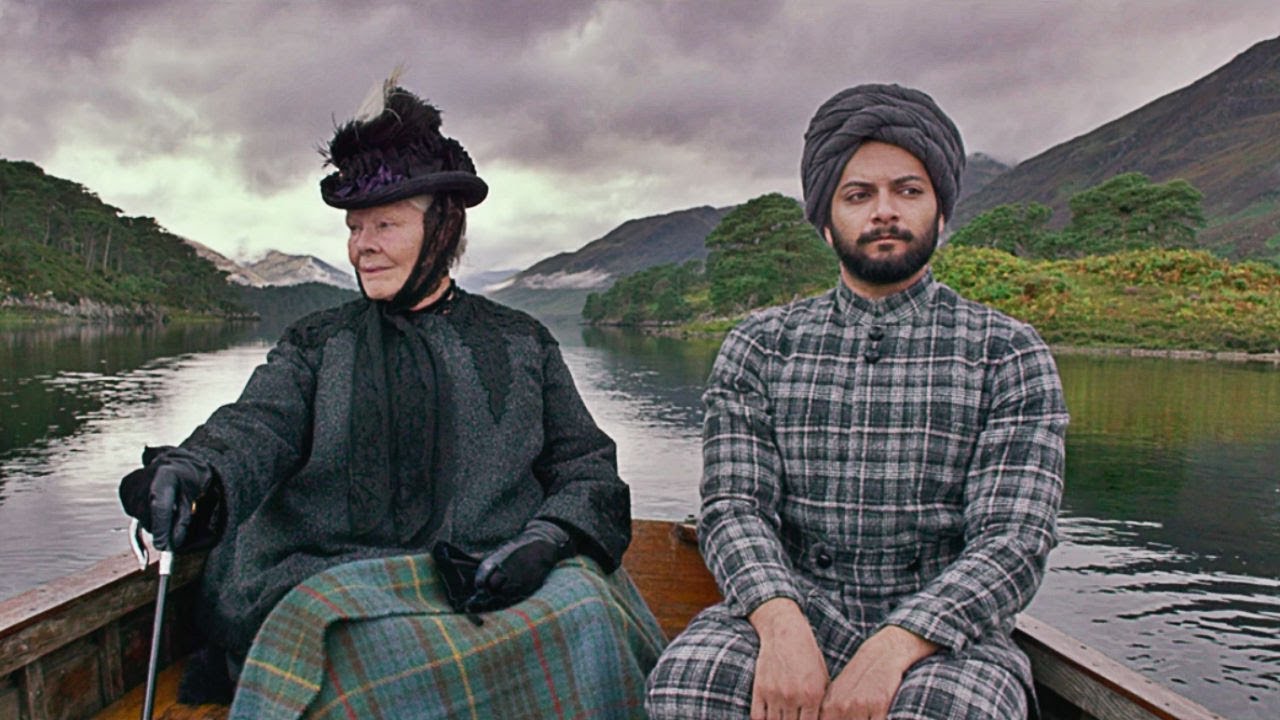 Abdul Karim is an interesting figure in Victorian English history, acting as a bridge between Queen Victoria and the Indian subcontinent that she in theory ruled over but never actually set foot in. Though of a lower caste of Indian society, Abdul Karim endeared himself to the sensibilities of the queen and was ultimately a force for progressive change on behalf of Indian Muslims. The friendship between Victoria and Abdul was complex and wrought with strife as those closest to the queen struggled to understand the elevation of a man who shared neither culture nor skin color with the established order. Now, over a hundred years since this relationship transpired, director Stephen Frears has fictionalized this friendship and its attendant conflicts through the film Victoria and Abdul, which is unfortunately undermined by the very racism it wishes to make an example of.

Though the relationship between Queen Victoria and her Munshi—the Urdu word for teacher—spanned fifteen years in reality, the film does not portray such a grand passage of time and instead implies that Abdul was a late addition to a royal life bogged down by routine and formality. Through humbling and subservient actions that intrigue Victoria (Judi Dench), Abdul (Ali Fazal) finds himself swept up into a life of direct service, much to the comic chagrin of Prince Bertie (Eddie Izzard, putting on a posh accent very reminiscent of his James Mason impression) and the palace’s extensive and entitled staff.

What Victoria and Abdul attempts is a comedy of manners wherein the racist attitudes of the noble and servant English classes are consistently exposed as farcical and absurd. In theory this works well, as the blatant stupidity of these so-called civilized perspectives does serve as a base for entertaining if obvious observations. However, the film doesn’t so much seem interested in developing jokes around those observations as let them speak for themselves, making the comically exaggerated reactions of the nobles and staff disproportionate to the level of satire on display. It’s more mildly amusing that outright funny, which is adequately entertaining if not particularly inspired.

Where the film falls short is in its portrayal of Abdul, who isn’t so much a character as he is a prop to enable Queen Victoria’s gradual wokeness. There is a clear drive to push the acting prowess of Judy Dench to the front and center of the production, and given the talented and enthralling performance she delivers as the eighty-one year old queen it’s easy to understand the temptation. However, the entire point of the narrative is that Victoria discovers a humanity and close friendship in a man that her culture considers virtually subhuman, yet Abdul himself isn’t afforded any personality beside a bland and unwavering adoration for the queen he serves. There’s no dimension to the film’s version of a character whose purpose is to expose Victoria to his dimensionality, and consequently the film’s moralizing rings hollow and unearned.

Some audiences aren’t likely to see a problem with that. They’ll laugh along with the milquetoast beats of posh British foolishness, likening the film to a bottle of Diet Monty Python while congratulating themselves for not being as racist as the characters they just watched. And yet the symbol of multicultural inclusivity that they root for is just as cartoonishly pure and uncomplicated as the villains are preposterously condescending. Abdul functions as an oversimplified ideal that undercuts any sense of actual humanity that would justify his friendship with Victoria beyond being a mere cultural curiosity. By denying one of its title characters a level of comparable agency or emotional complexity, Victoria and Abdul exposes itself as being just as shallow as the bigots it derides; the only difference is the purity of its intentions. 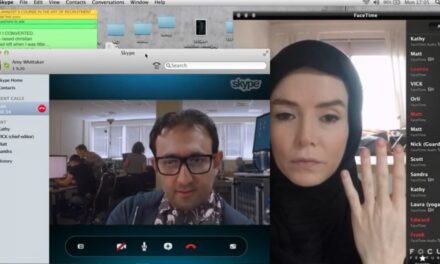 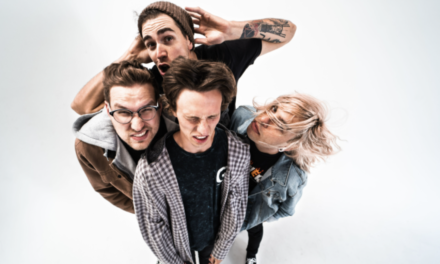 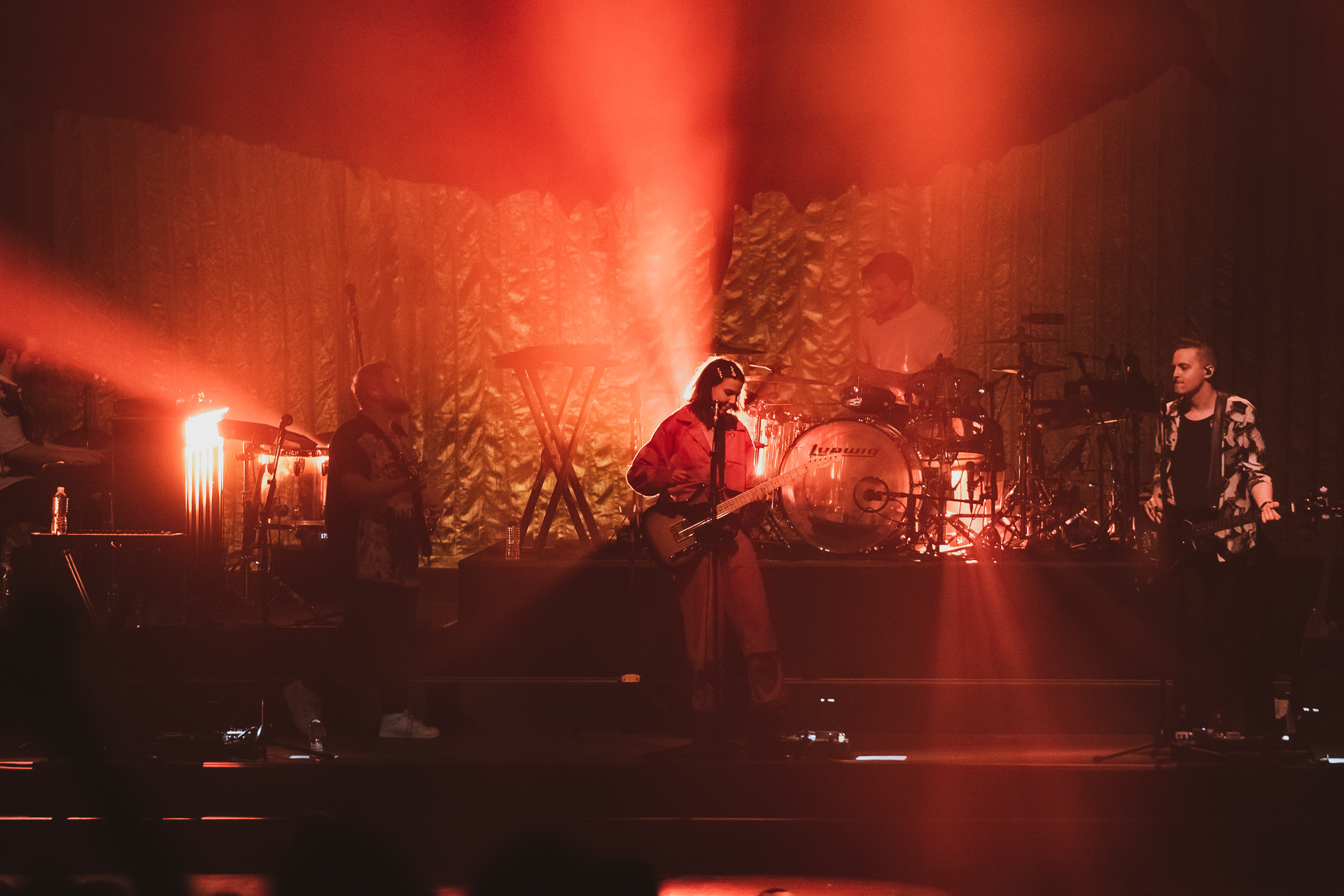 PHOTOS: Of Monsters and Men had NYC fever dreaming 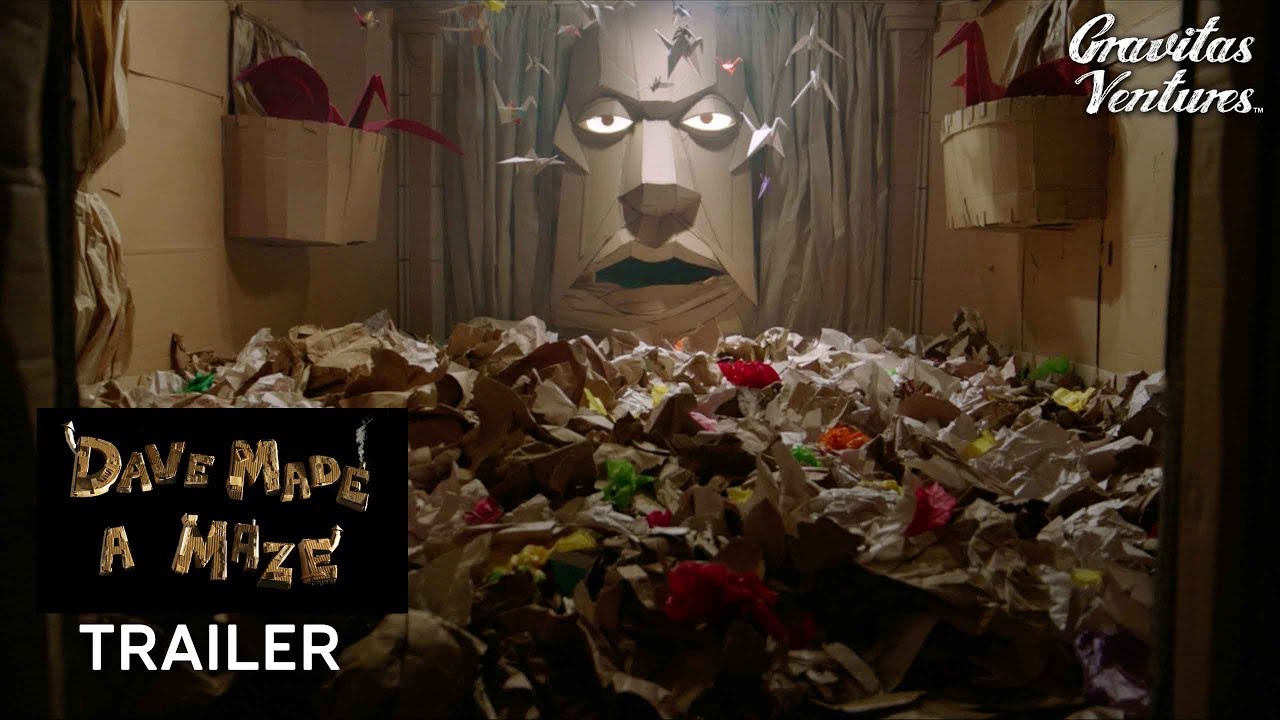