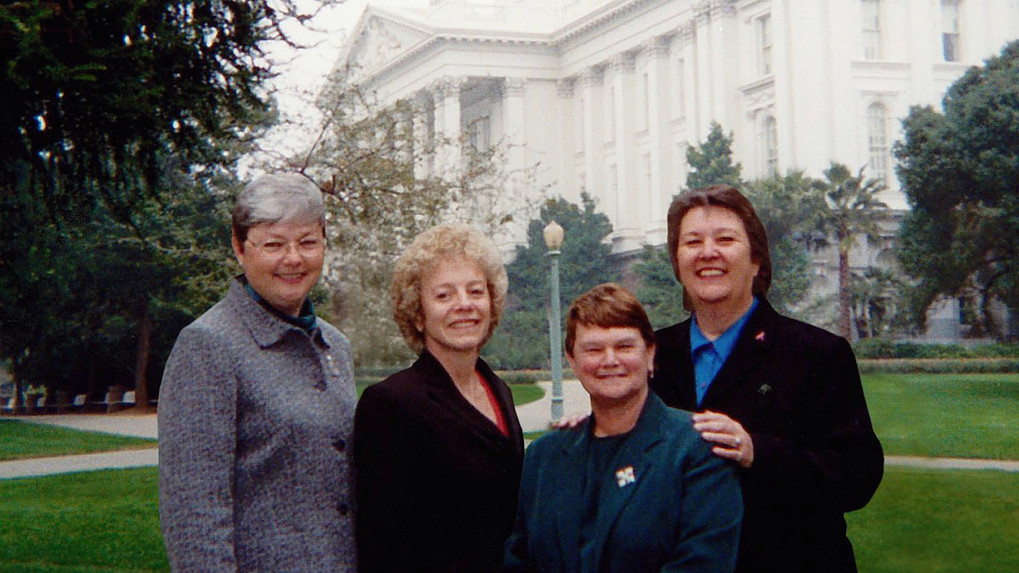 At first glance, there might not seem to be a whole lot to Political Animals, yet another talking heads and archival footage documentary about a civil rights battle and the people who fought it. And at a basic, pedantic level, that’s not an unfair analysis, placing this film on the same level as a high end cable television documentary special, with all due respect to television productions. However, Political Animals is a slightly different beast, and while it doesn’t do a lot to elevate the documentary art form or even act as an especially informative guide for the rise of gay, lesbian, and bisexual rights in the 1990s and early 2000s, it does sing the praises of some local legislators who paved the way for not just changes in their own community, but set the stage the would set the ball rolling for the entire country.

Political Animals highlights the careers of four California state legislators: Sheila Kuehl, Carole Migden, Christine Kehoe, and Jackie Goldberg. What’s remarkable about these four women is that they were the first openly queer representatives to serve in the California legislature, and while they were effective representatives in many other respects, their key fight was to provide greater rights and protections for gay men and lesbians throughout the state. This started with Kuehl’s proposal to provide protection from institutional oppression for gay and lesbian students in schools, and it eventually evolved into Migden’s spearheading of the fight for a domestic partnership registry that would pave the way for equal marriage.

What documentarians Jonah Markowitz and Tracy Wares really hammer home is how the political process attempted to shut out queer voices by comparing homosexuality to adultery, bestiality, and pedophilia, arguments shouted primarily by conservative men waving Bibles and claiming religious helplessness, while the opposition was primarily women appealing to humanism and reason. This sort of political posturing should be nothing new to anyone who paid attention to the gay marriage debate in this country, but what makes the footage resonate here is how it is juxtaposed with the political backgrounds of the four lesbian legislators it highlights. All of them come from backgrounds of social resistance, whether it be in women’s liberation, radical lesbian feminism, Black civil rights, or peace demonstrations, but each of those experiences share similarities with the legislative movement for queer acceptance. Oftentimes, these women were asked not to take it personally as their colleagues actively fought to suppress their equal rights as human beings, which, as one can imagine, is remarkably dehumanizing. Markowitz and Wares latch onto that emotion in depicting their subjects and refuse to let go, giving very emotional but eternally determined human faces and personas to a fight that is often framed in the abstract as regression versus progressivism.

Now, this isn’t to say that Political Animals is an especially awe-inspiring documentary. Its subject is small and conventionally presented, with only the occasional animated graphic to break up the monotony and illustrate a point. But it is at the very least effective and informative about the women it presents as the forerunners of political equality for gays, lesbians, and bisexuals. They are humble, respectable women who deserve their chance in the spotlight. I, for one, am glad this film affords it to them. 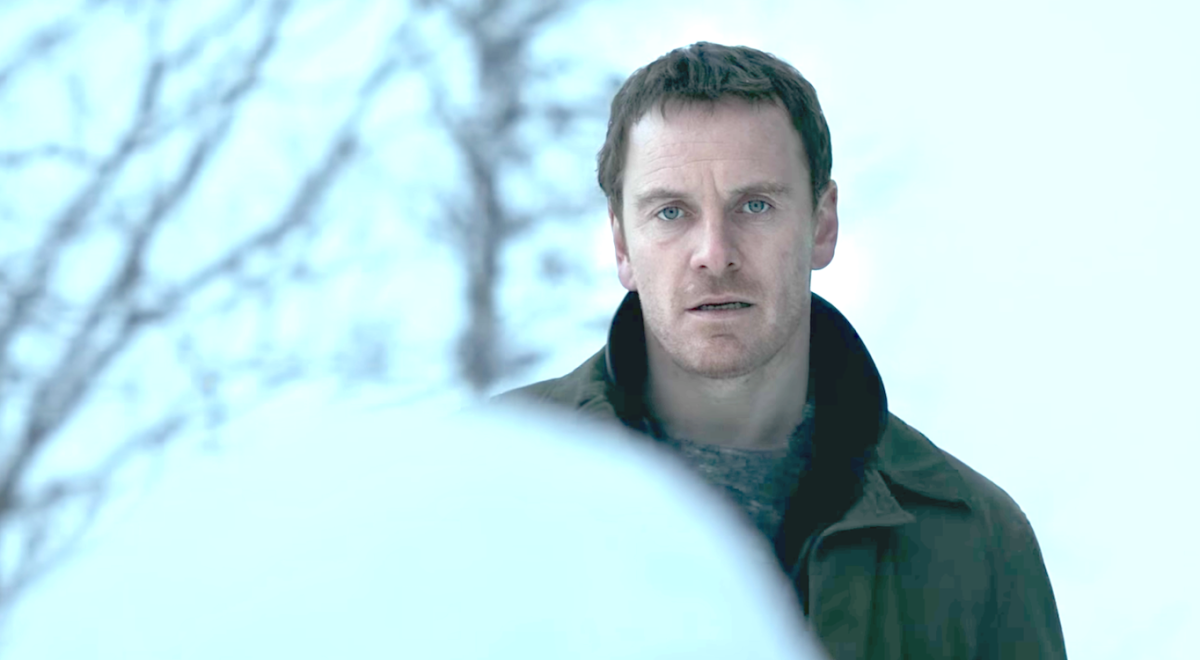 ‘The Snowman’ is a soggy, slushy mess 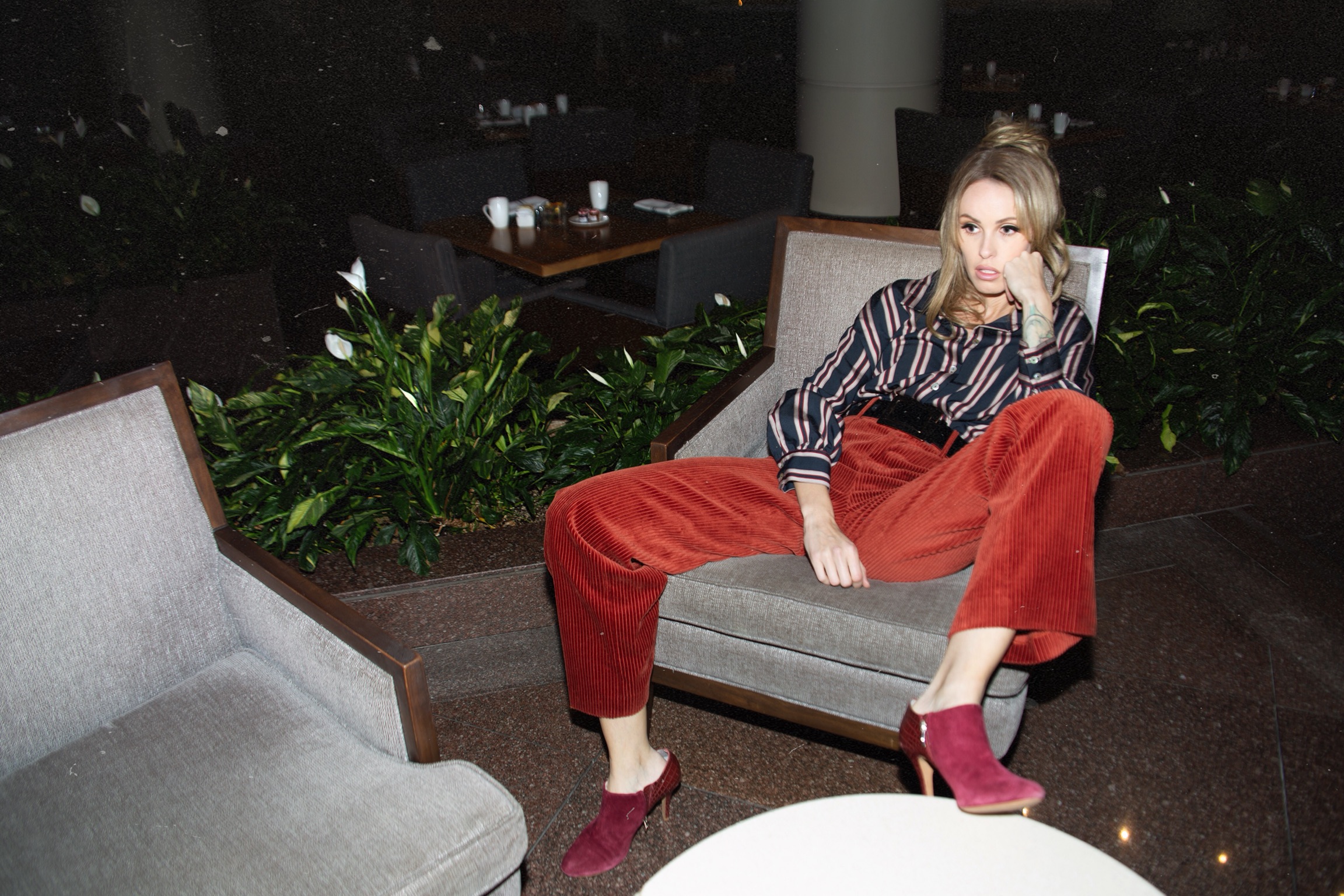 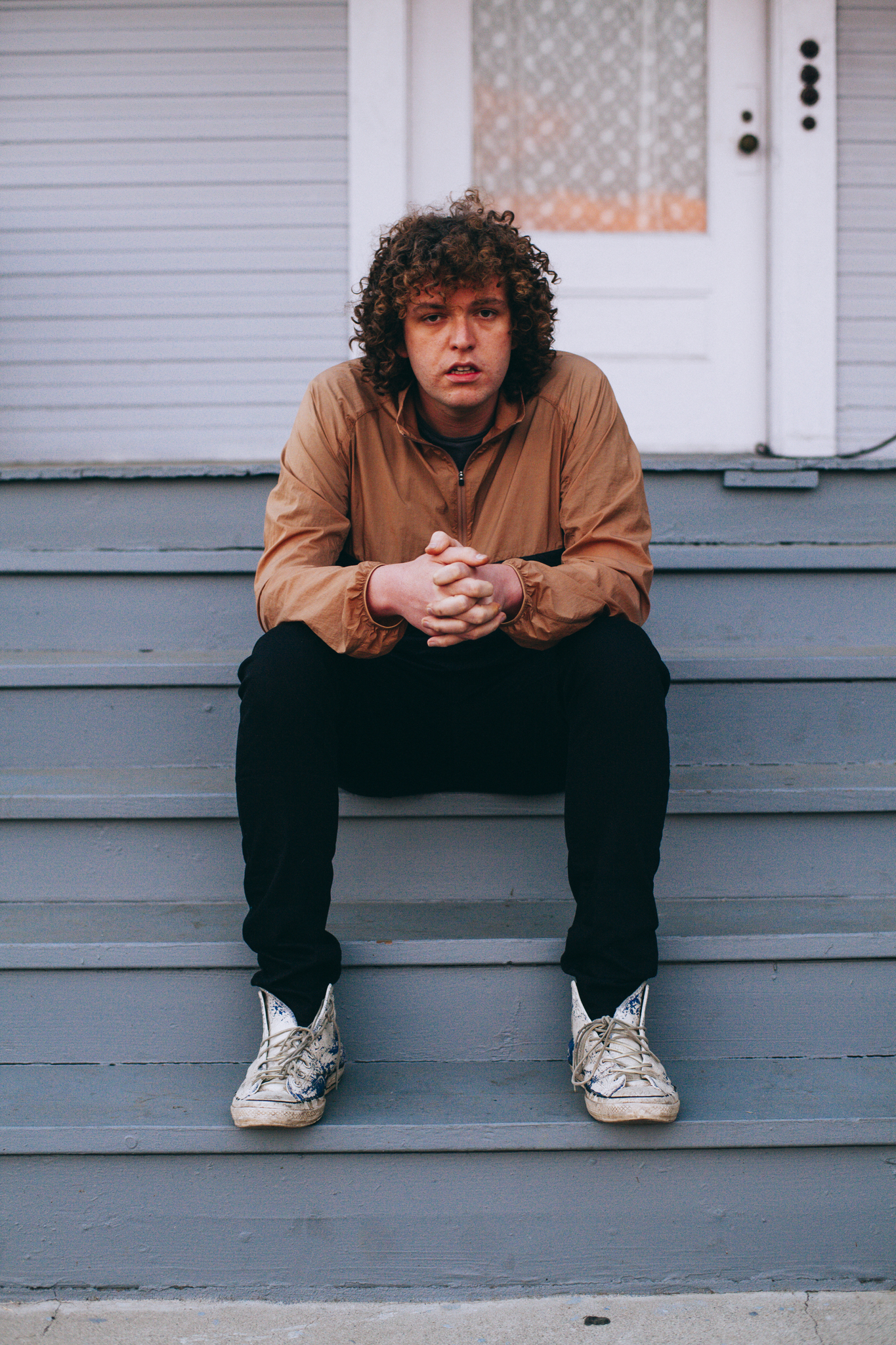