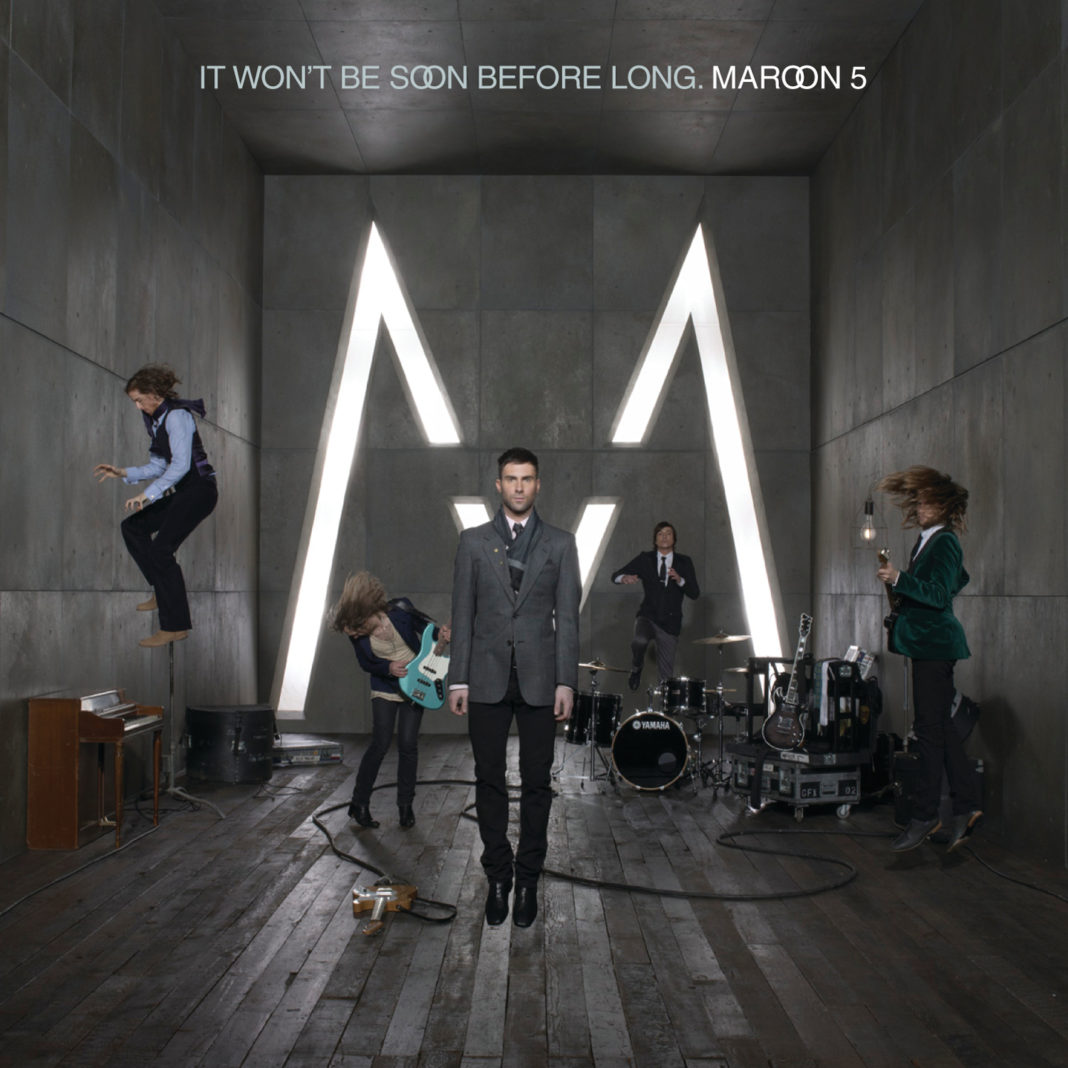 It Won’t Be Soon Before Long is the band’s second album, and the band took the five years after releasing Songs About Jane to improve on everything. Their debut album does get credit for “Harder To Breathe,” “This Love,” and “She Will Be Loved” as three of the first four songs in a murderer’s row that might serve as the best introductory chunk of music off a debut album in the last 25 years. That being said, while the back half of that album is still good, there’s a pretty big drop-off in enduring and great songs.

That is not at all the case with It Won’t Be Soon Before Long. Like Songs About Jane, it front loads many of its singles. It starts with the dual guitar riffs of “If I Never See Your Face Again,” the post hook-up anthem for those that can’t keep away from their exes. After that is an even better riff on “Makes Me Wonder,” a fiery breakup track that is one of the better arguments for how satisfying a well-placed use of the word “fuck” can be in a chorus. Two songs later, there’s “Wake Up Call,” the catchiest song about infidelity-based murder you’re ever likely to hear.

These songs are what made the largest cultural impact from the album, if the chart numbers are anything to go by, with “Makes Me Wonder” topping the charts and “Wake Up Call” landing in the top 20. If your whole idea of the album came from these, you might point to it and the deeply sensual “Kiwi” to accuse It Won’t Be Soon Before Long of being a thematically shallow album, focused only on the physical aspects of a relationship as both partners continually hurt one another in between brief makeups.

This view does a disservice to the band and the album, though. Taken as a whole, It Won’t Be Soon Before Long is a mature look at an incredibly complicated relationship, a wholly complete picture that’s messy in a way that feels real. After the opening salvo of pettiness and jealousy, there comes a more introspective stretch, kicked off by “Won’t Go Home Without You,” as Levine begs and works to salvage the relationship. Next comes multiple repetitions of the “end” of the relationship followed by Levine and the woman he loves not being able to stay away from one another. This includes the mournful “Nothing Lasts Forever” and “Can’t Stop,” which stands out with its punk-esque staccato guitar attacks.

The eleventh track, the piano and acoustic guitar driven “Better That We Break,” finds Levine appearing to experience an actual moment of emotional growth from the relationship, which is clearly damaging for both parties. Of course, the final song finds Levine relapsing yet again on “Back At Your Door.” (Speaking of, every single album should end on a song as good as the swinging, emotionally charged closer here.)

Despite the catchiness of the album, it doesn’t romanticize a thing, and it’s the strongest and most cohesive album thematically in Maroon 5’s discography. While there are any number of factors that could have gone into this, the two that strike me are the five-year gap between albums that allowed the band to mature away from the public, and the fact that Levine wrote the majority of the album himself–band members James Valentine, Jesse Carmichael and Michael Madden taking co-writing credits on five of the album’s tracks.

I’ve already talked about Songs About Jane‘s shortcomings above, and I feel that later albums are hurt by more outside writers coming into the process. I like 2012’s Overexposed and 2015’s V fine, but the songwriting can frequently creep into feeling like too many cooks in the kitchen, and I believe those albums will ultimately not age as well as It Won’t Be Soon Before Long because of it. That’s not to say I dislike their new work. Their new track “Cold” with Future is a current guilty pleasure, and “Don’t Wanna Know” with Kendrick Lamar is great as well. I personally am excited to see where these collaborations lead in terms of the band’s future albums. That being said, it’s going to take a lot to dethrone It Won’t Be Soon Before Long.

If you haven’t recently, dust off the album and play it again. Even if you’ve never been in a relationship like the one chronicled on the album, the catchiness of every single song will still hold up just as well as when you first heard it. It Won’t Be Soon Before Long may not have had Maroon 5 in superstar territory yet, but stardom is just icing on the cake after putting out an album like this.