Pixx sings with statues in “I Bow Down” video, announces LP release date 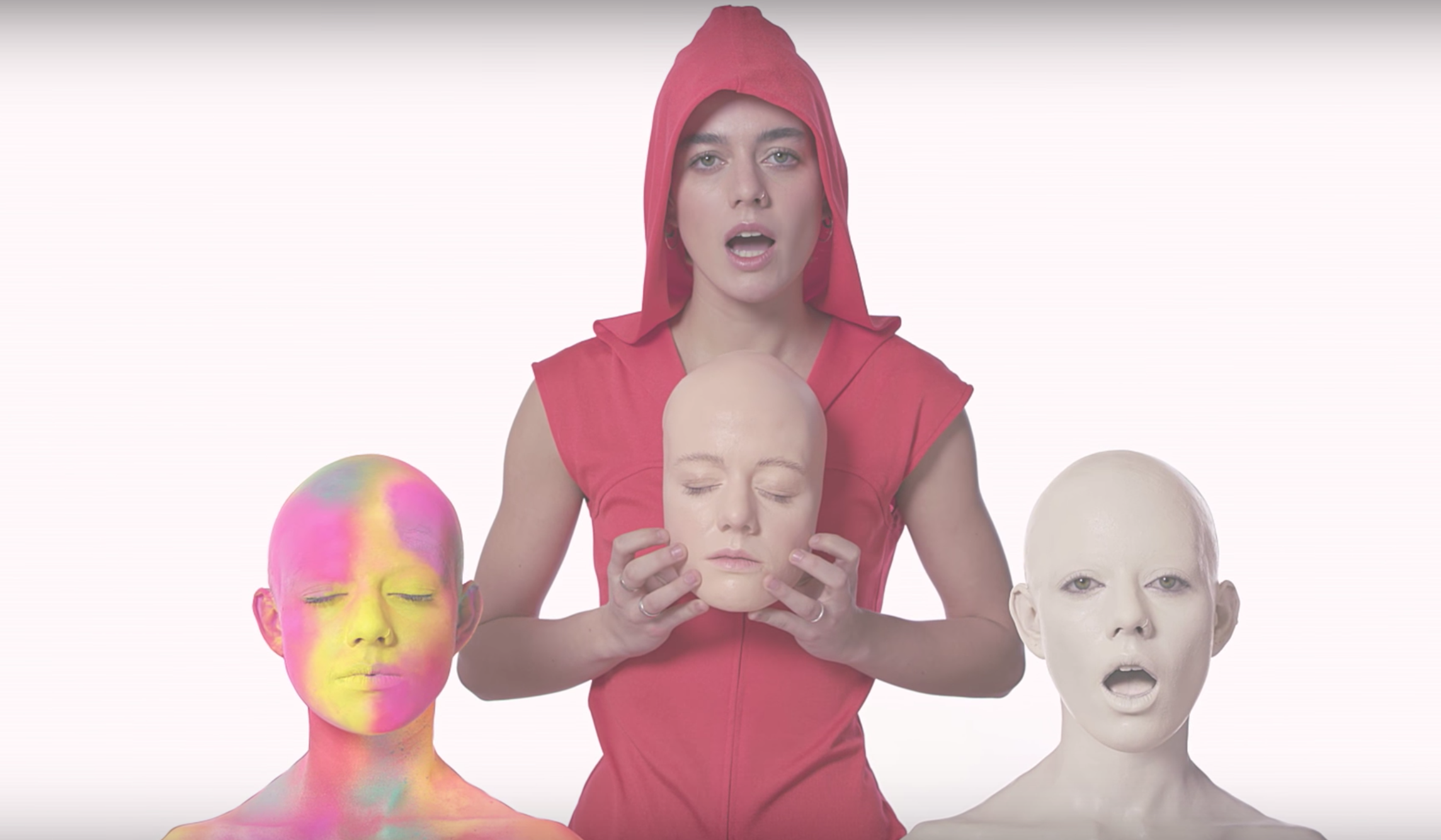 When we last covered indie-pop prodigy Pixx, she was flying around an apartment in her video for “Grip.” A few months later and the singer’s music videos haven’t gotten any less boring. Take a seat and be prepared for the bizarre while watching her video for “I Bow Down,” taken off her newly announced debut album, The Age Of Anxiety.

The video starts with Pixx standing behind a table with two molds of her head placed on it. Naturally, the molds start singing before she does. Throughout the video she appears in spectacular full body makeup to match the molds. As the droning of synths mounts and is complemented by a punk-esque guitar line, Pixx dances and manipulates the molds. Check out the full video (via The Fader):

The 12-track LP The Age Of Anxiety—which includes both “Grip” and “I Bow Down”—will be out on June 2 through 4AD. Pre-orders are currently ongoing. 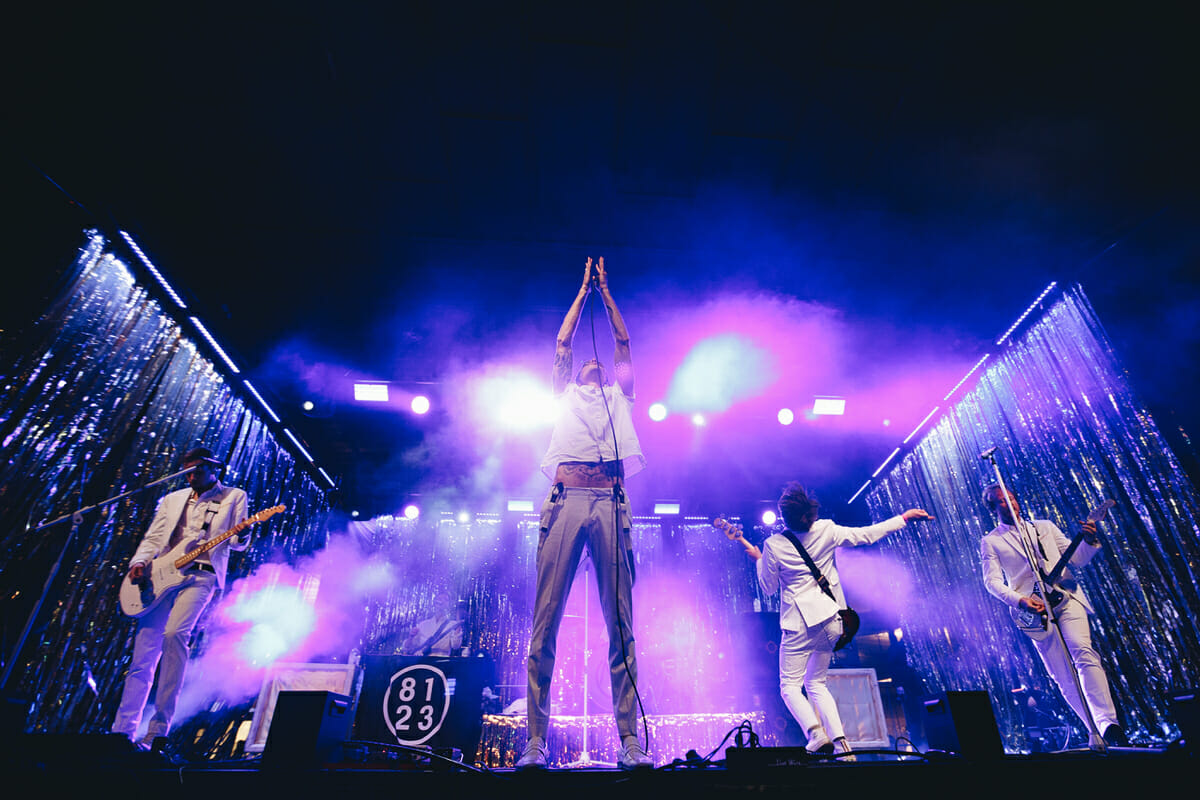 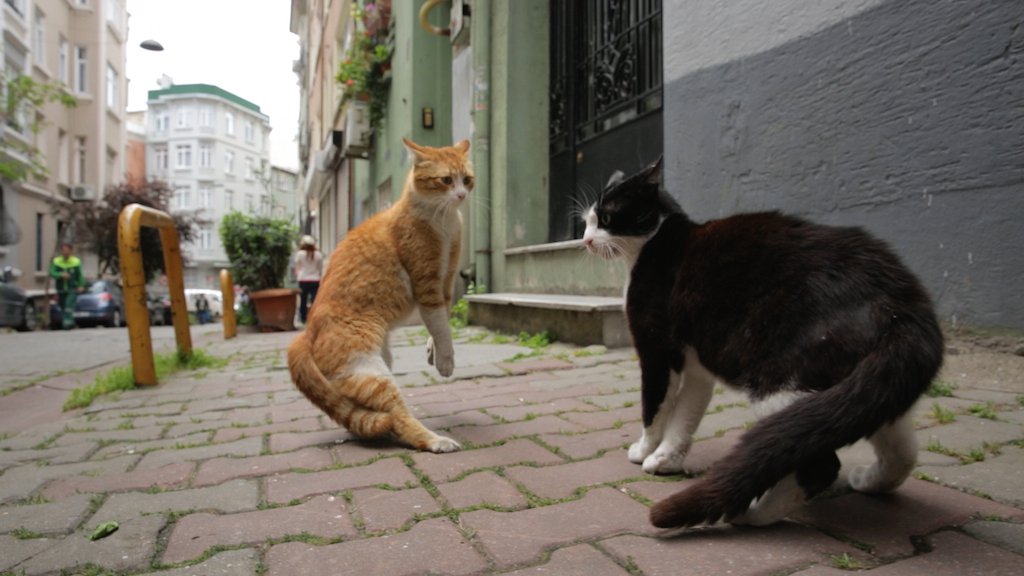 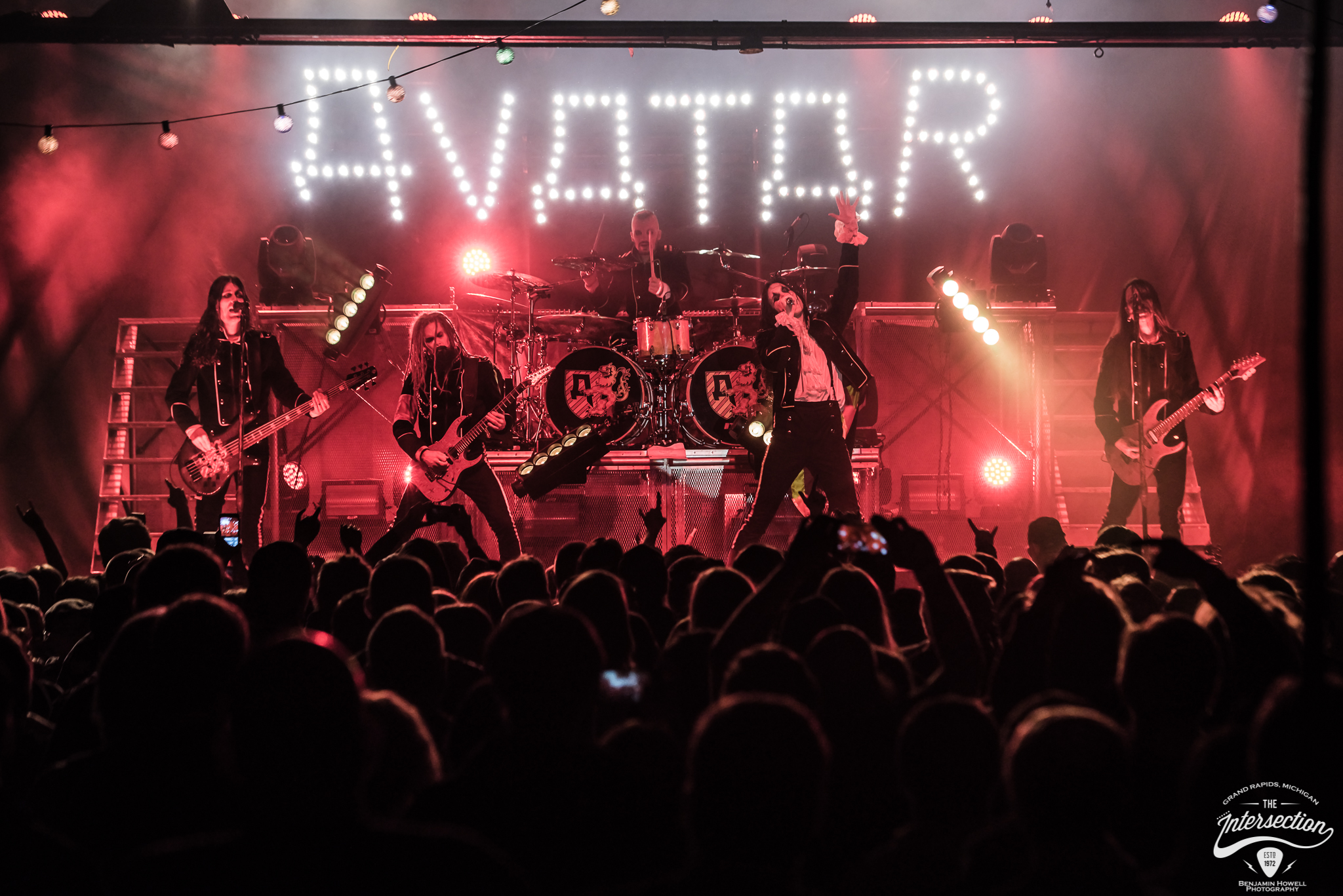