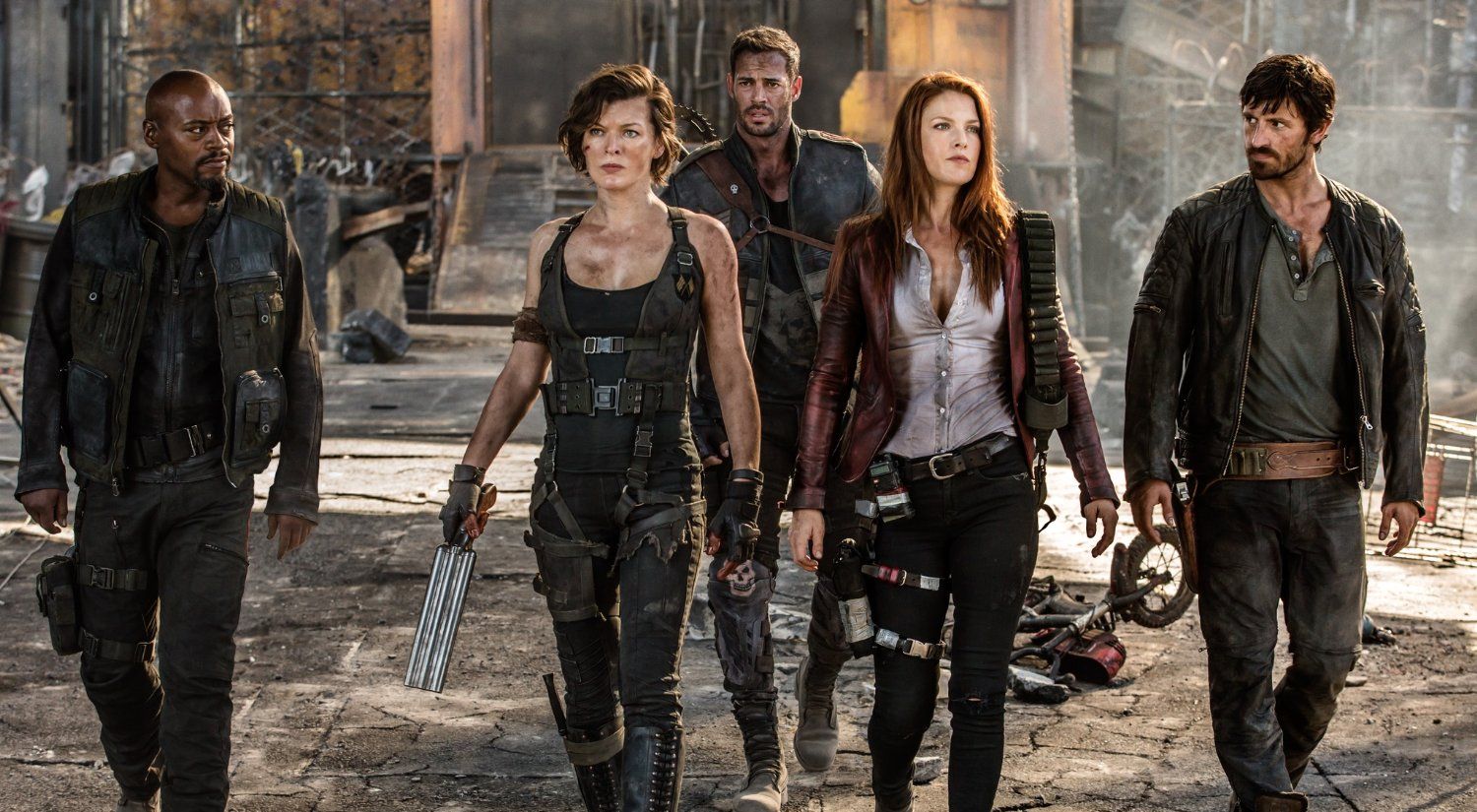 For the last time, Alice (Milla Jovovich) is thrust down the rabbit hole. The nefarious Umbrella Corporation is inches away from achieving their goal of complete decimation. Well, that is until the seemingly unbeatable heroine is given the objective to stop them. Director Paul W.S. Anderson pulls out all of the stops in what can only be described as a 106-minute ephemeral rush. A fitting end to a series that fully embraces and sometimes transcends its video game roots. Anderson and Jovovich (real-life wife and husband) understand that the final boss battle is near, but that doesn’t stop them from throwing their whole bag of tricks at you before the climax. Resident Evil: The Final Chapter succeeds ten-fold in employing every brassy tactic mastered by its predecessors, even when the film gets overly sentimental about its past.

Picking up almost immediately after the conclusion of Resident Evil: Retribution, Alice is left for dead by Albert Wesker (Shawn Roberts) after the destruction of Washington. The Red Queen (now voiced and acted by Ever Anderson) has informed Alice that Umbrella is close to winning and gives her 48 hours to return to their base in Raccoon City, The Hive, before the world is lost. After hitting a few speed bumps, Alice rejoins with some old friends for one last push against the darkness.

Read more: Gold is a broken, intolerable garbage fire of a movie

What strikes me as increasingly odd about The Final Chapter is that it both abandons and brings back its main hallmarks from the predecessors. There’s still the genius and renowned (by some) sense of exactly what kind of film it is. Anderson doesn’t see video game tactics as kink, but as earnest ways to create something beautiful. The button-mashing sequences are still there, almost completely running over anything interstitial that seems to pop up, but yet there’s a new sentimentality to everything. As the end draws closer and closer, the flashbacks and revelations take over like one big exposition dump.

Then again, those button-mashing sequences, or “quicktime events,” are so flamboyant and aplenty that you may not care. It’s a Resident Evil movie, after all. Many say these movies exist for the “fans,” as most of them are critically maligned. Fuck that notion. These movies do more than just entertain. They’re so spatially and formally coherent, constantly experimenting with the idea that video games don’t need to be changed to make great cinema, that I’m constantly awestruck by the craft going into them.

The same goes for Final Chapter, a seemingly endless barrage of the best hits. Of course I’m just spitballing here, but this climax to the series may even be cribbing from the Mad Max: Fury Road school of doing away with the “talky bits” in favor of the “action-y bits.” There’s a particular sequence in which Claire Redfield (Ali Larter) tries to open up conversation with Alice about Claire’s new doctor beau. Alice almost immediately cuts her off to keep the narrative thrust moving. Press A to get Claire to be quiet. There’s a battle to be fought.

Read more: Get The Girl is a brutal, wickedly fun tale of unrequited love

And what a battle it was. The brisk editing in some sequences make the violence almost avant-garde, like you’re the one controlling the scenarios. A shot never holds for more than three seconds as if the player is skipping all the cutscenes to get to more killing. Bless.

Jovovich, once again, plays Alice with equal degrees solemnity and grinning menace. Jovovich herself is the human crux to the whole series: If she fails, everything fails. Humanity fails. Destiny is the game here and her performance (yes, even dramatic), kept me glued in surprise.

How invested you are in The Final Chapter will all depend on how you see this series. Is it a lame hodgepodge and rickety transfer from game to screen? No, they’re a direct rebuttal to the argument that video games should be more “cinematic.” Anderson thinks vice-versa and has crafted what I think is one of the most aesthetically and narratively radical movements in mainstream, big-budget cinema. The Final Chapter is exactly that: The hopeful final note that the movement lives on. Viva la vulgar cinema. 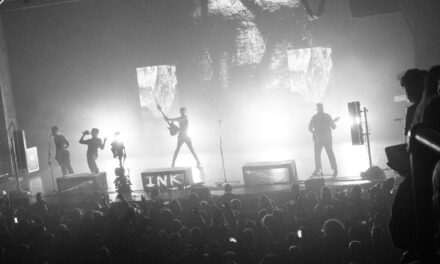 PHOTOS/REVIEW: Ice Nine Kills’ Hip to Be Scared Tour: All Guts, All Glory 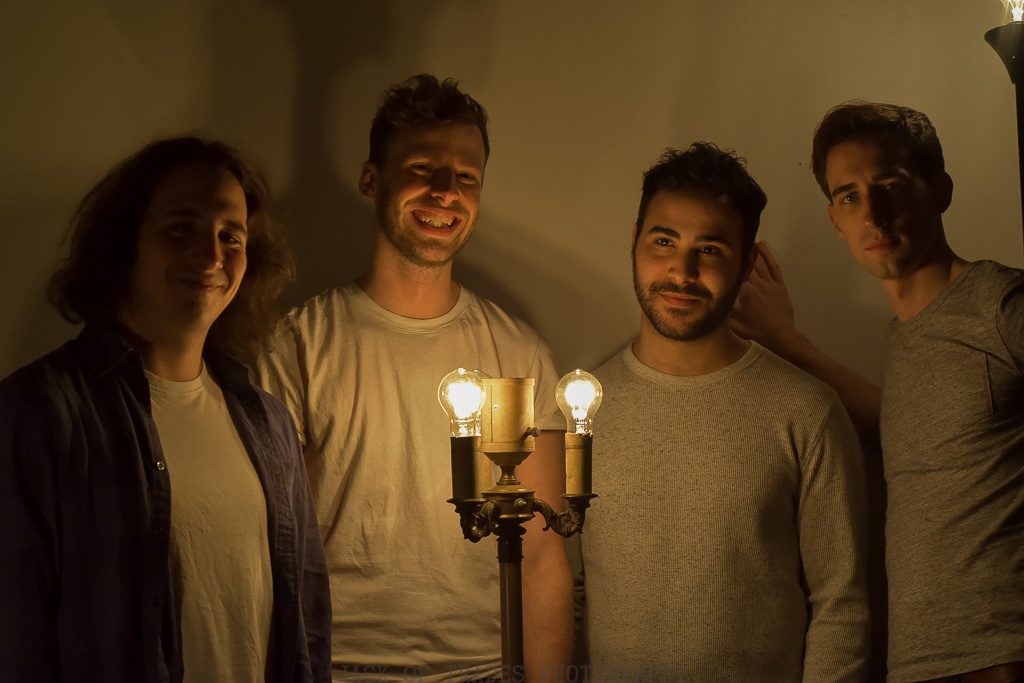 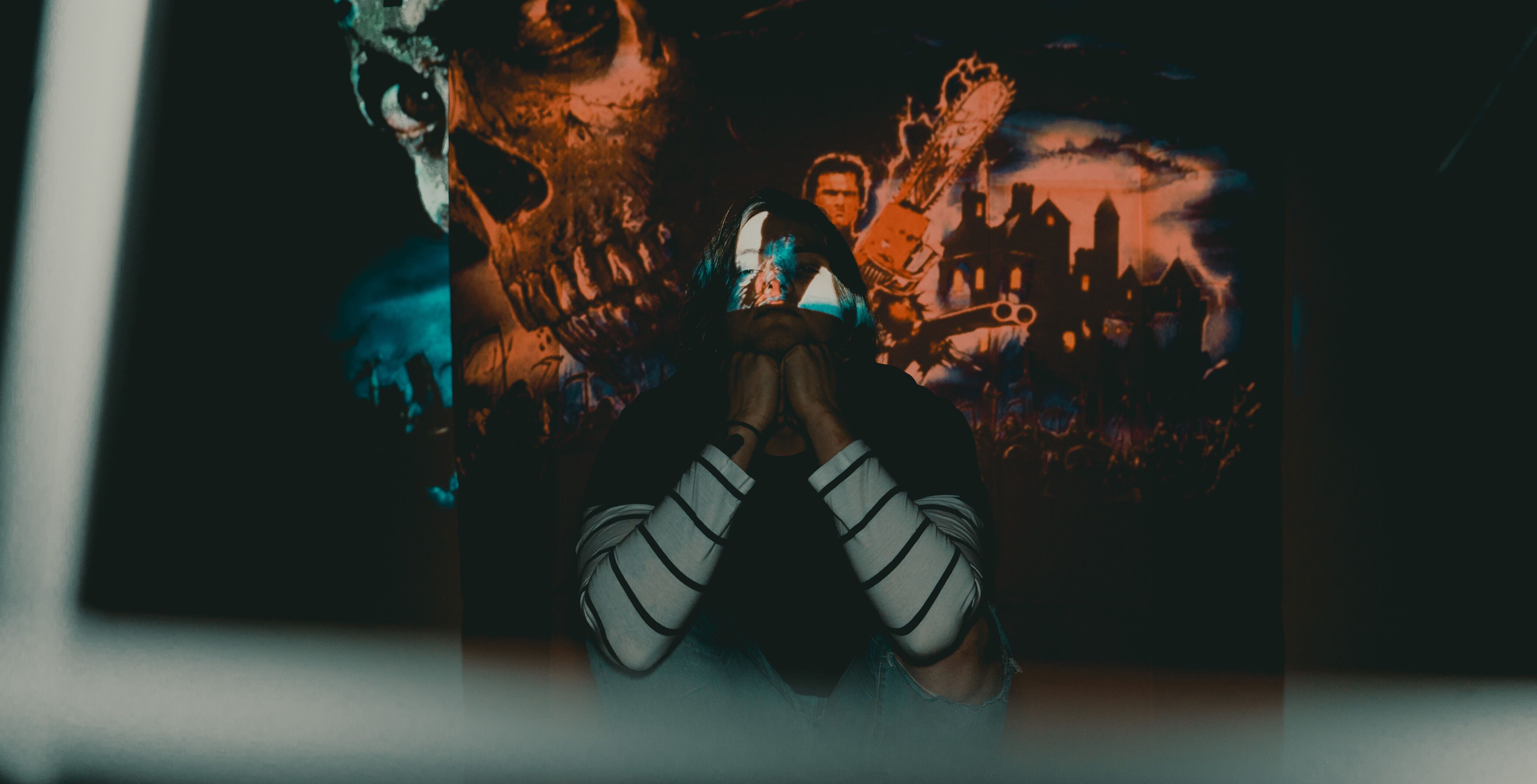 PREMIERE: Get some “Medicine” with this new Vaines single