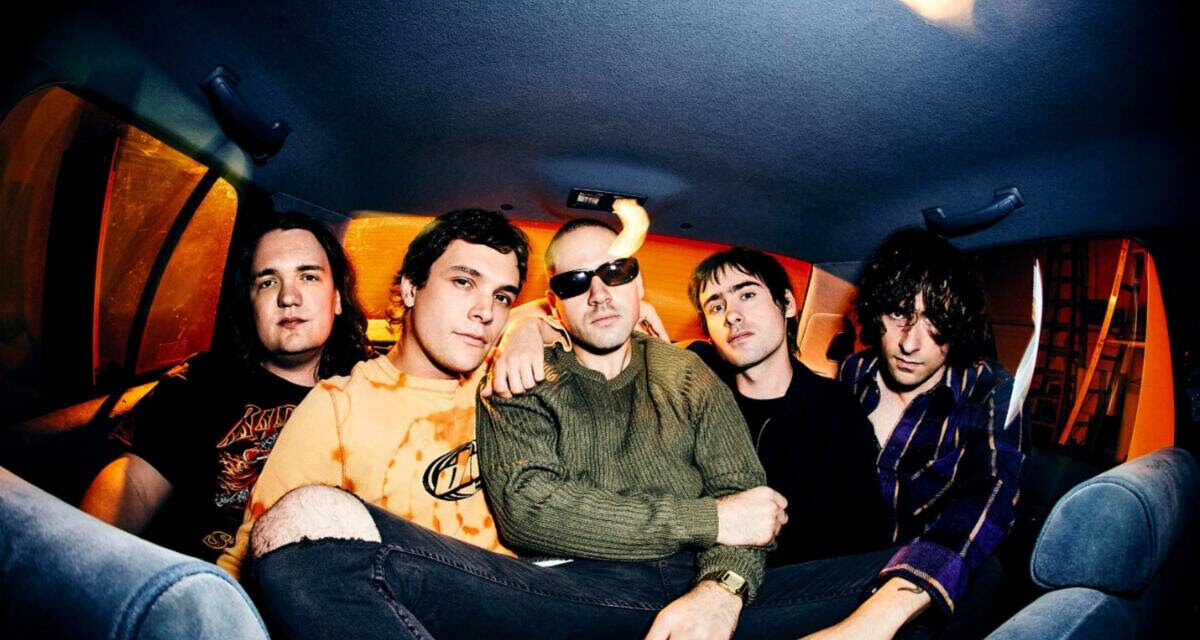 White Reaper have just released their latest single, “Pink Slip,” following up the previously released “Fog Machine” and “Pages,” with the latter having just climbed into the top 15 at alternative radio.

All three singles will appear on White Reaper’s upcoming album, Asking for a Ride, which is set to arrive on January 27th via Elektra Entertainment.

The release of “Pink Slip” is joined by an accompanying visualizer, which features live footage and behind the scenes clips shot over the past year with additional visual effects by Harry Steel.

Up next, White Reaper will hit the road for their 2023 North American “Asking for a Ride” headline tour.  The upcoming trek will feature special guests Narrow Head, Militarie Gun, Taipei Houston, and Mamalarky on select dates, and will kick off February 7th (full tour itinerary below).

The forthcoming dates will see White Reaper’s long awaited return to touring after having spent years living on the road, headlining and supporting some of their idols – Pearl Jam, Weezer, and The Killers – while making festival appearances at Lollapalooza, Austin City Limits and more. 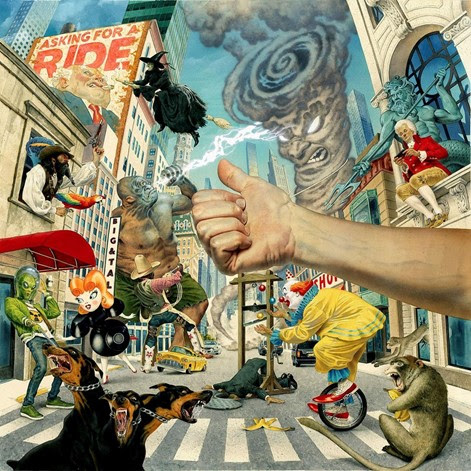 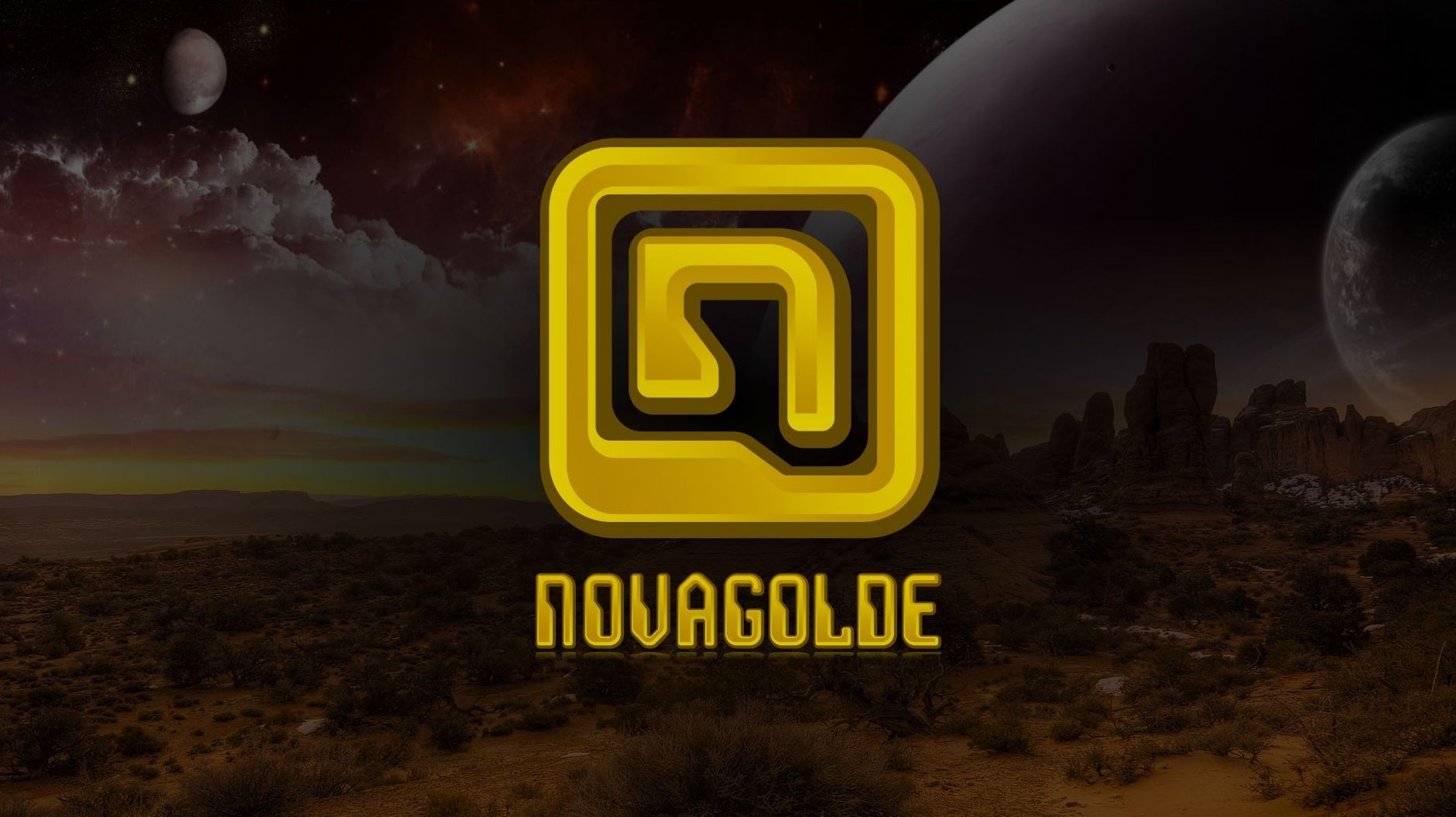 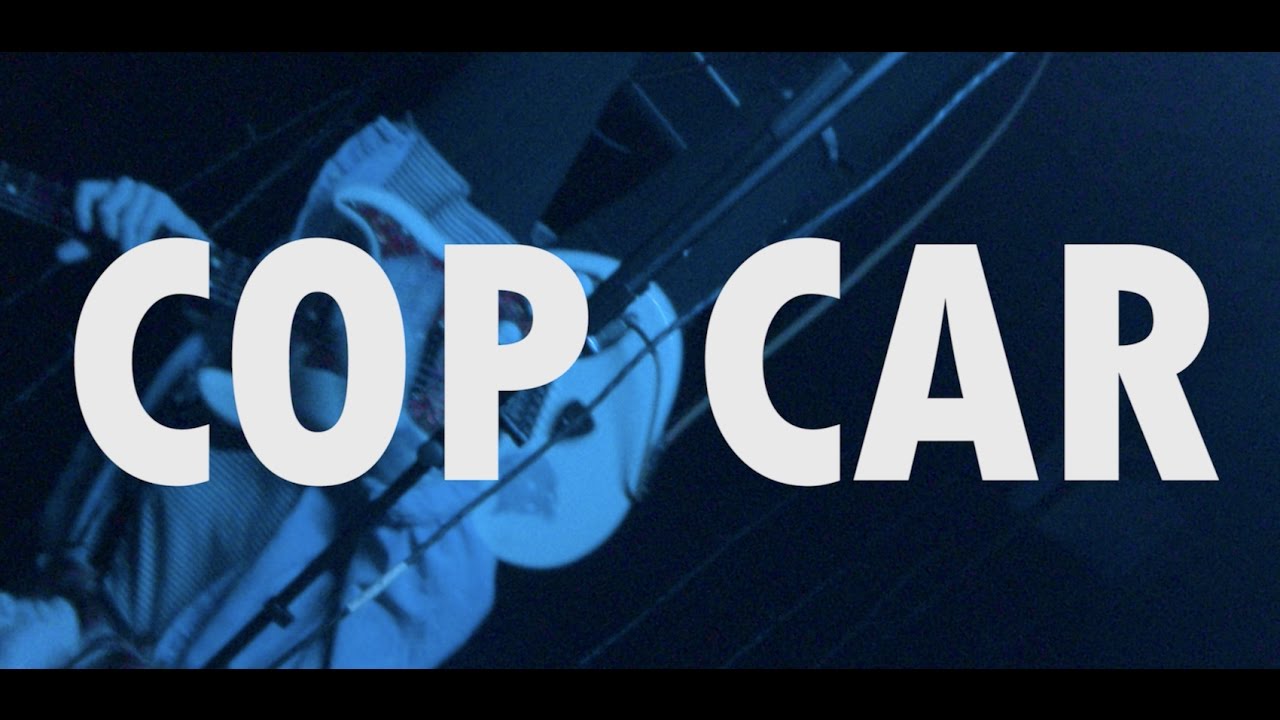 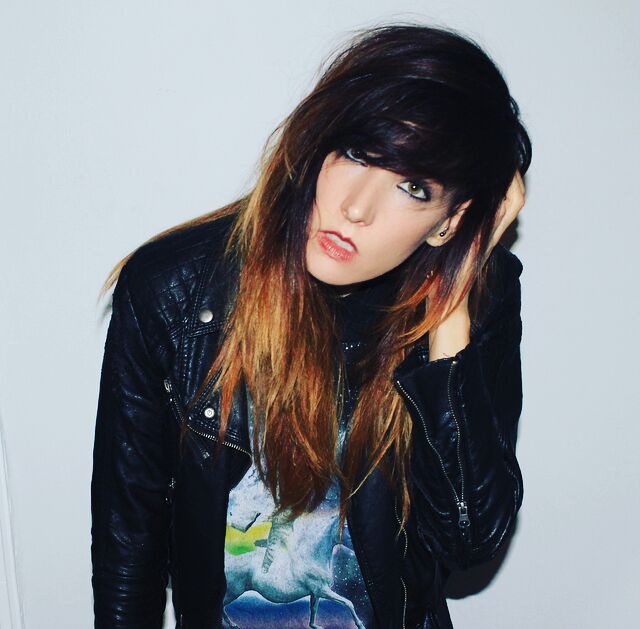 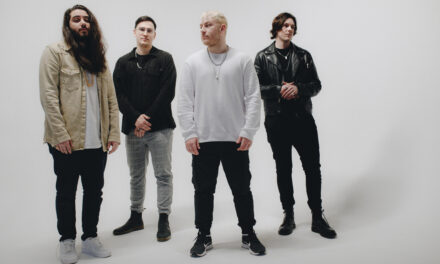