‘Bones and All’ Review: Love Bites 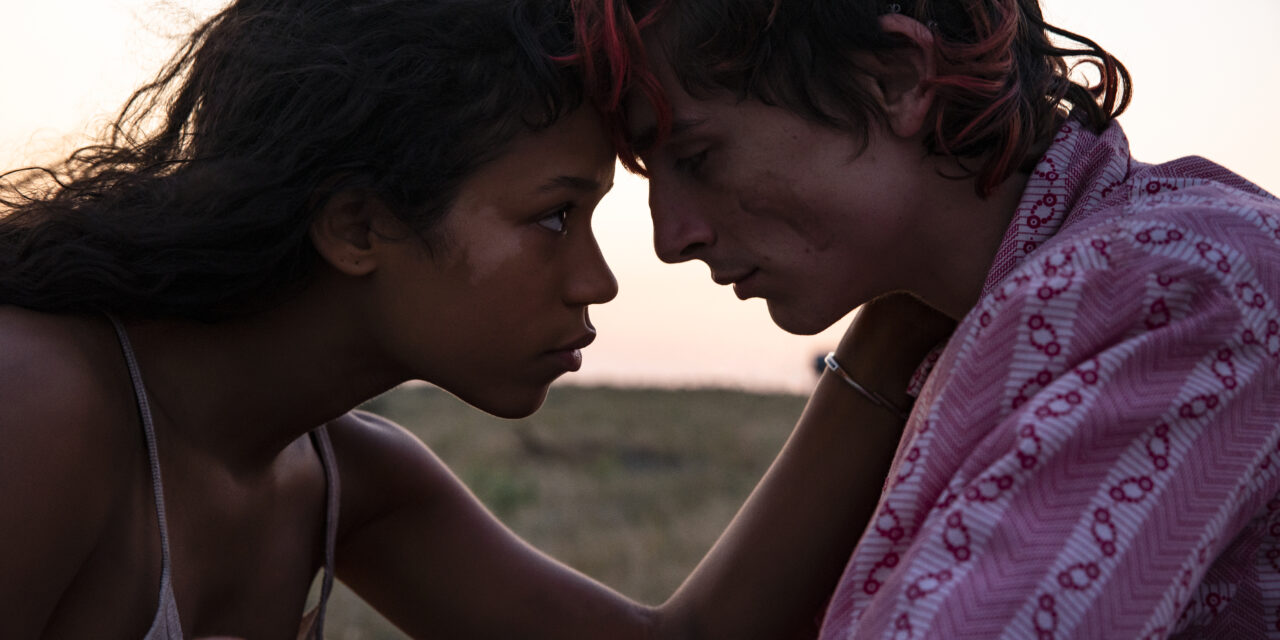 Some people compare love to hunger — you crave it if you haven’t experienced it or need more when you’ve found the right person. The premise of Bones and All being a “cannibalistic, coming of age love story” may still give you pause even knowing that fact. However, the film adapted from author Camille DeAngelis’s best-selling book invites you to look beyond the gore and well bones to see a story of two young people looking for a community in each other. Being different can be alienating and downright scary, even in a world full of people. Director Luca Guadagnino uses the Reagan-1980s and a variety of rural backdrops to show the juxtaposition of natural beauty against the decay of community.

Bones and All begins in a very unsuspecting manner. Maren (Taylor Russell) and her father, Frank (André Holland), move to a run-down home in Virginia. Maren’s shy demeanor still lends her a potential friend, who asks her to hang out for a sleepover with the other popular girls. Everything seems to go great until Maren’s sudden bloodlust takes over — causing her to bite down on the girl’s finger and eat it entirely. See, this isn’t the first time something like this has happened. Frank and Maren have been on the run from city to city, trying to forge some normalcy despite Maren’s “condition.” Well, this time, it’s too much for Frank.

When they go to the next city, Maren wakes up to some cash, her birth certificate, and a cassette tape as Frank’s goodbye recall of her history. Now, she’s alone in an unforgiving world, absent a father who shunned her and no memories of who her mother is. This seems like the part of the story where somebody can go entirely off the rails, but Guadagnino and writer David Kajganich work to keep it together. Bones and All works as a mode of discovery for someone to discover who they are, where they came from, and why they are the way they are.

These “cannibals” are described as “eaters” — they can smell each other and have different rules (like not eating each other). Upon Maren’s journey to find her mother, she meets two different people. At first, there’s Sully (Mark Rylance), a creepy, sly older man who tries to provide Maren with the tricks of the trade and letting her know the hunger will grow as she gets older. Quickly feeling Sully is not the best choice for an acquaintance, Maren’s travels lead her to meet Lee (Timothée Chalamet), a rebellious, cool teenager with a dark past of his own. It is where the love story begins — at first, it’s coy, but with each place they travel to, the affection for each other grows.

Guadagnino relies on the charm of his leads, primarily throughout Bones and All. Chalamet and Russell’s performances lend believability to make you want to root for them despite their urges. Once Maren and Lee meet, the film centers on their adventures and encounters with random people along the way. The cinematography of Arseni Khachaturan often has both main characters feel lost in the earthly landscape of the American farmlands and forests. Jake (Michael Stuhlbarg), a random “eater” Maren and Lee camp with one night, gives meaning to the film’s title. There’s a marker where these cannibals achieve euphoria — to consume someone completely.

However, there’s no explanation of how people ended up this way or a typical sci-fi backstory involving a virus that permeates the land. Bones and All concerns itself with being present in the story it’s telling. This cannibalism could be a metaphor for addiction and a person craving that next high. It could also be how we flippantly describe each other (a snack) as food or the socio-economic ramifications of how the 1980s time period left so many struggling. The film walks a tightrope between its two themes — it’s not quite horror, but it also doesn’t lean into being a rom-com. Bones and All lives in the murky middle — with instances of brutality, but not enough to dull the emotional stillness.

We all desire to find home — whatever that word means to you varies from person to person. Finding a kindred spirit who will accept you despite your flaws and quirks feels nice. As Bones and All conveys inside, its contemplative, sometimes bloody package, romance can be messy, dangerous, hopeful, and mesmerizing. 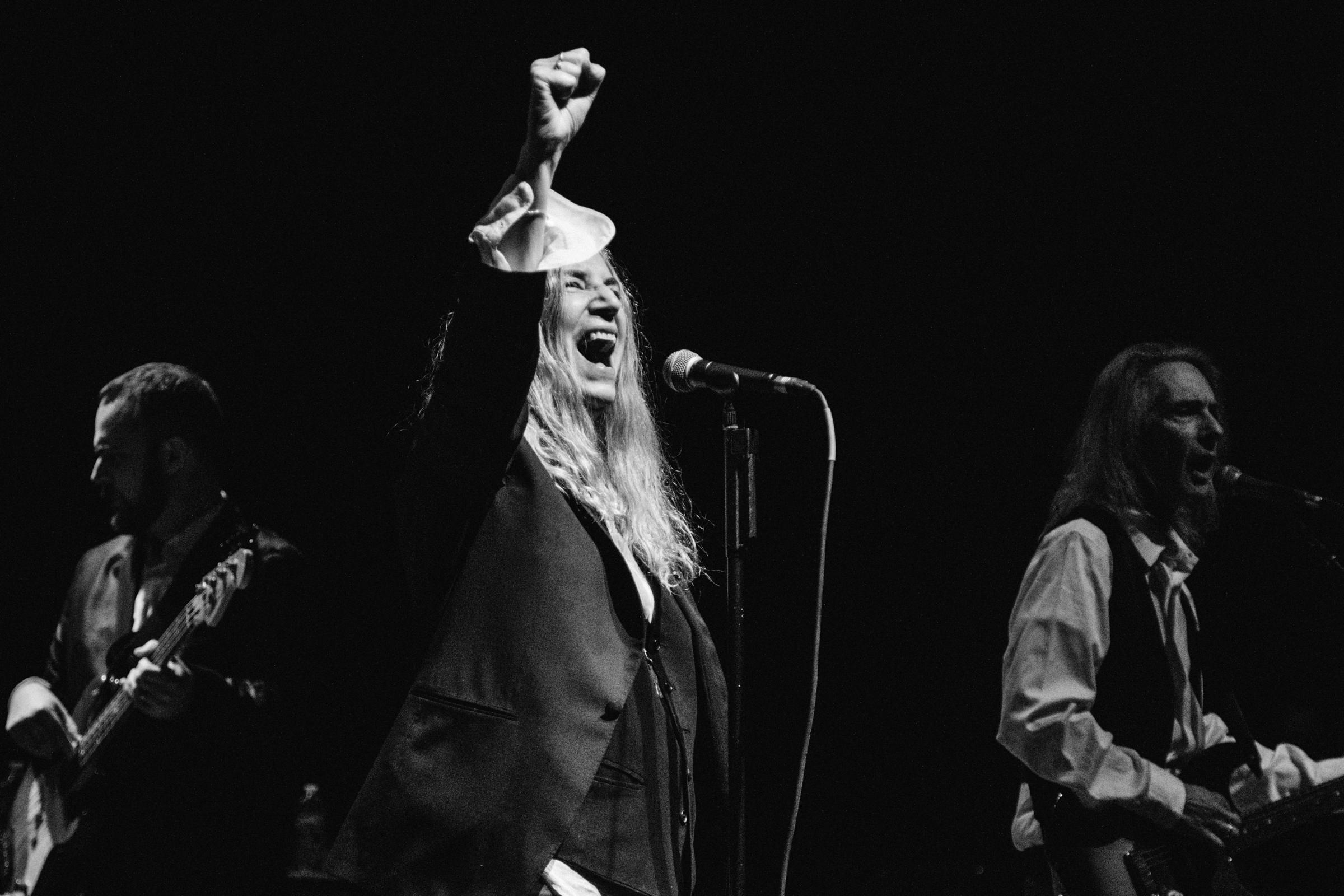 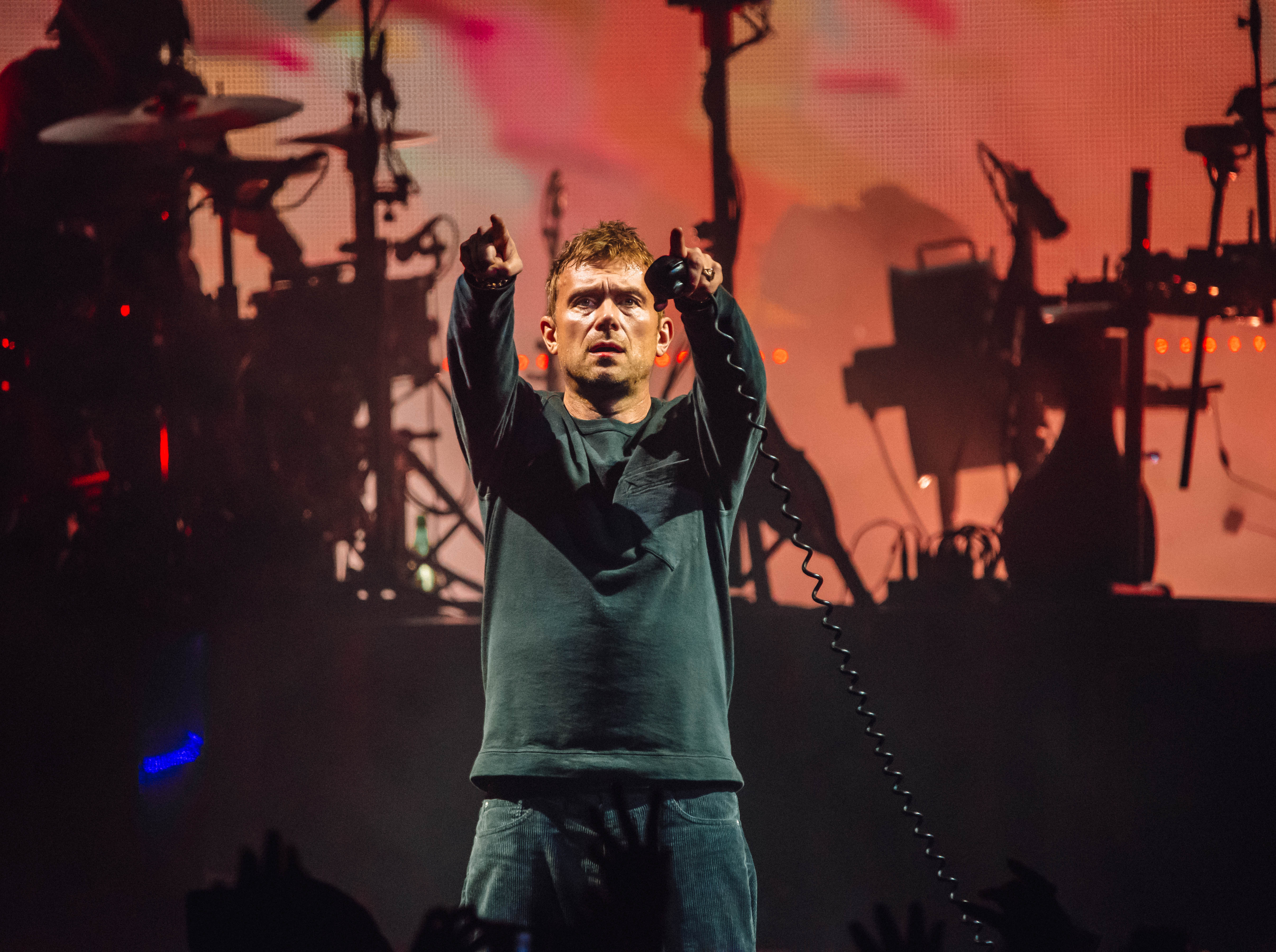 REVIEW: Gorillaz play Chicago for the last time…for a while 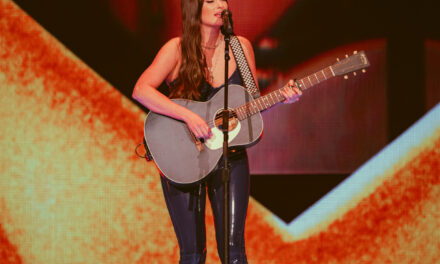 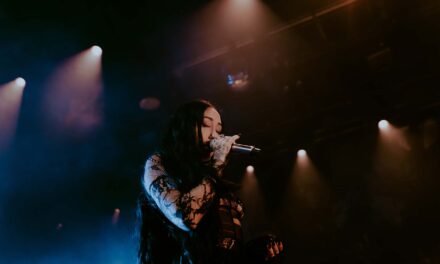