REVIEW: Stallone’s Action Prowess Is Not Enough To Put ‘Samaritan’ Over the Top 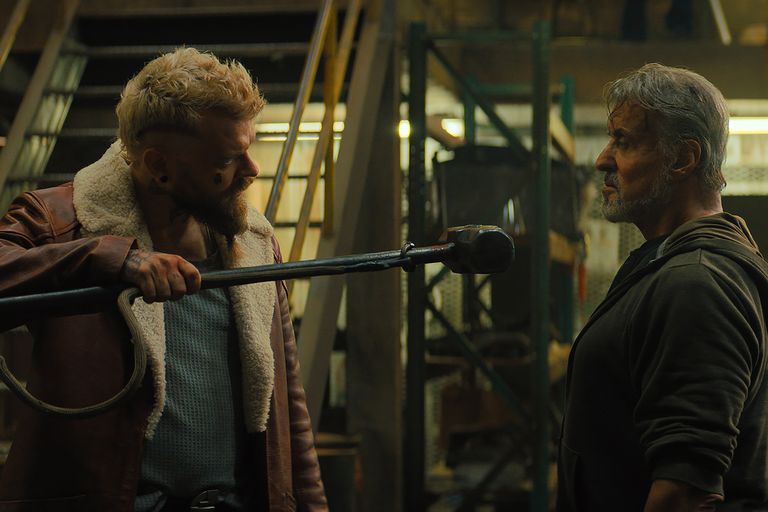 There are enough variations of media out there to satisfy the appetites of people who crave seeing groups of super-powered beings overcome forces of evil. However, there’s no denying the appeal of the fallen hero’s story. 2008’s Hancock is a prime example of how a foul-mouthed, alcoholic immortal can turn public perception in his favor with a few good deeds (and a good publicist). In Samaritan, Granite City is in complete financial downfall. Newscasts speak about massive unemployment, hunger, and widespread homelessness. Within the broader spectrum of economic reckoning is a story about two twin brothers, Samaritan and Nemesis.

With a quick, animated burst of exposition, we find out these two brothers experienced the loss of their parents due to them having powers. Naturally, everybody processes grief differently, leading each man down different paths — Samaritan fights for justice, whereas Nemesis (if the name didn’t give it away) elects for a more nefarious course. The brothers fight each other in an epic battle, where it is presumed both of them perished. But a 13-year-old boy named Sam (Javon “Wanna” Walton) doesn’t believe this to be true. He is willing to try anything to prove Samaritan is still alive.

Director Julius Avery and writer Bragi F. Schut strive to use the setting almost as a character of its own to influence elements of the story. Sam is a good kid, but his mother, Tiffany (Dascha Polanco), works as hard as she can as a nurse to pay the bills. An eviction notice on their door leads Sam to do an odd job for crime boss Cyrus (Pilou Asbæk) to get some cash. Cyrus has a personal obsession with the two fallen brothers — somehow idolizing Nemesis as this Robin Hood character who punched up fighting for the average person. Meanwhile, Sam becomes suspicious of his neighbor Joe Smith (Sylvester Stallone), a trash man with a penchant for restoring old electronics. When Sam finds himself in trouble with Cyrus’s accomplices, Joe comes to his rescue. In a grandiose display of power, Joe might have let out that he’s Samaritan himself.

A point the film drives to drive home is what can happen to a city in a power vacuum where a moniker of good disappears. Cyrus’s character is determined to take the place of Nemesis — even going as far as stealing a hammer forged by Nemesis’s hatred towards Samaritan. While Cyrus desires to become this idol people follow, it’s not as clear that people miss Samaritan. Besides Sam, there is an author named Albert Casier (Martin Starr) who rebuffs all the “evidence” Sam brings him. The problems of Granite City go far beyond a superhero coming and cleaning things up. It seems like it needs a mayor or council people of some sort. Nevertheless, this gives Joe the cover he needs to slip into the background. Samaritan hits a rhythm of mentorship, which has been a theme in other films.

Sam is adamant Joe is not who he says he is, and Joe’s standoffish nature eventually gives way to him opening up emotionally. Walton and Stallone work together to make things believable by adding an emotional element. Samaritan provides Stallone a platform to continue his veteran experience with quick-hit action scenes concentrated towards the film’s end. So, the table is set with all the main ingredients — the thing which hinders Samaritan is that it’s lacking the things to make it stand out. There’s not much given in terms of information about where Samaritan’s power set comes from or what it means for the world at large.

Samaritan‘s plot twist goes with a theme showing it’s up to people to decide their true nature. However, the film leaves much on the table to discuss this further. Indeed, heroes and villains can invoke the best and worst within us — but outside a few differences, the main characters are derivatives of ones we’ve seen before. It’s a shame because Samaritan has a lot of potential to provide its audience with a different experience than the mainstream superhero genre. The film could even be a metaphor for Stallone himself, who still elects to flex his long-storied action hero pedigree to this day. Anyone can resonate with Sam and Joe’s journey. It’s just the surrounding things that are a bit hazy. 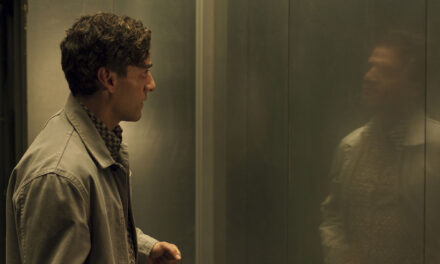 Moon Knight Ep #2 Review: A Past Life and A Conversation About Judgement Add More Questions To Answer

‘They Remain’ is more banal than existential in its horror 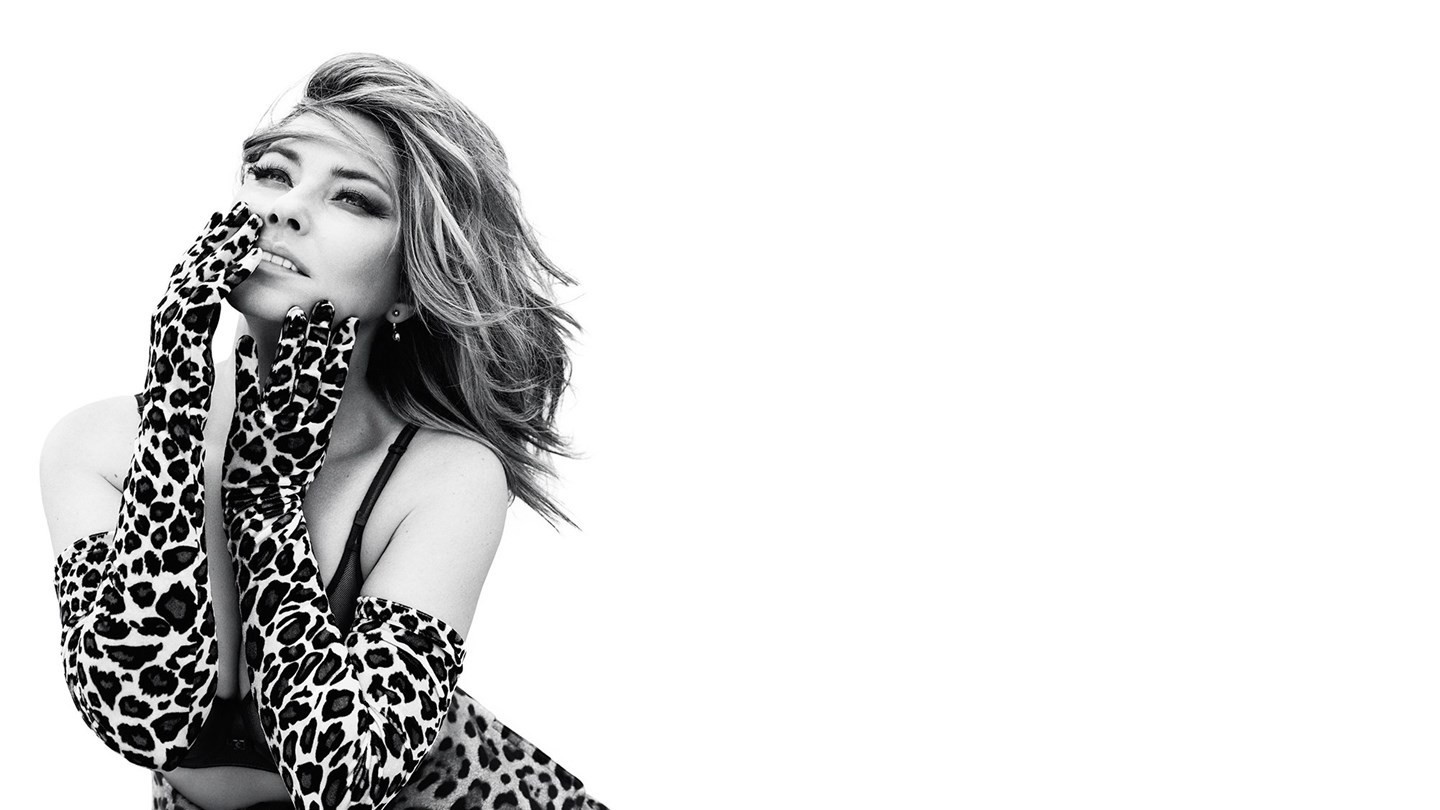 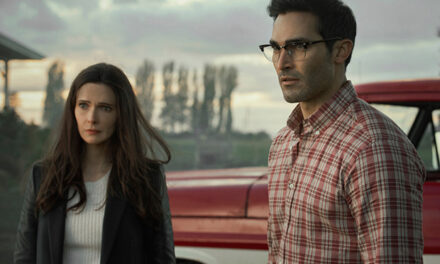