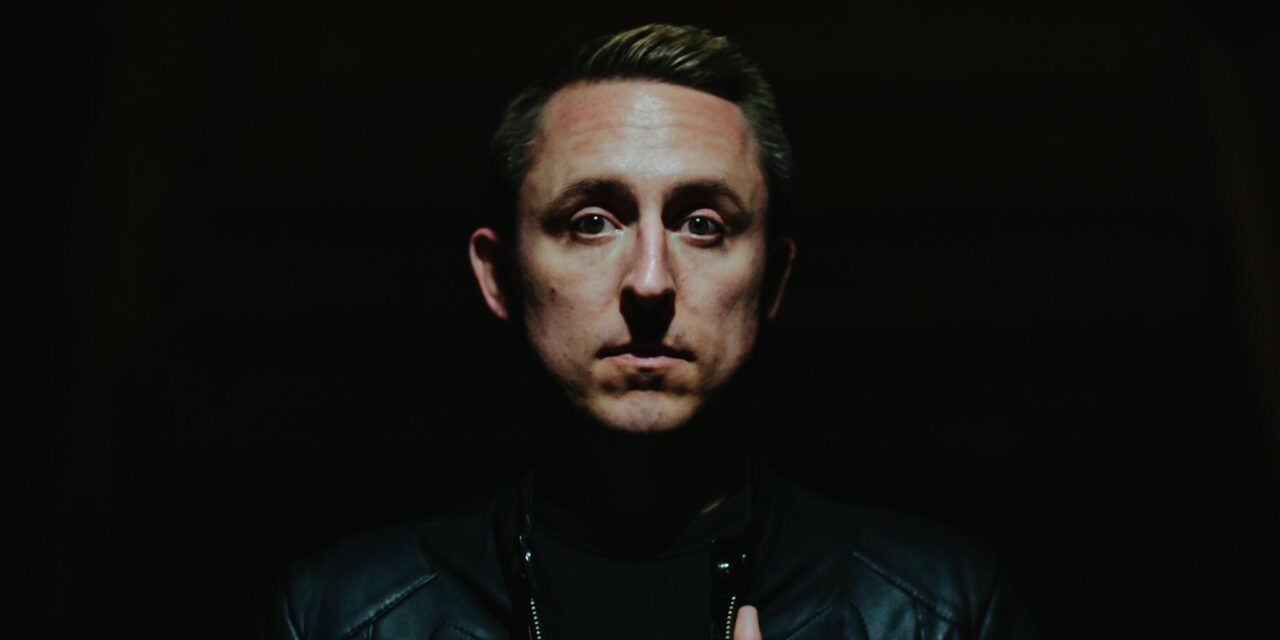 William Ryan Key has been searching for his own musical identity for the last few years. When people hear his name, Yellowcard is the first thing to pop into their minds.

With his third EP being released in February, he thought  “I wondered if it was too far removed from the music people expect to hear from me. // The more I pondered it, the more I realized that it might be and that it was ok if it was.”

With the release of “Brighton,” the second single from “Everything Except Desire,” he branches out with a few things in this song, specifically the length. This track clocks in at six minutes, compared to the typical three-minute rock band song.  This track ebbs and flows into a pastoral soundscape of crashing synths and atmospheric percussion while his distinctive vocals carry the melody.

“The baseline of this song bounced around in my head for days,” he adds. “The verses are rhythmic and complex while the chorus just soars. This one is for driving at night with nowhere specific to go.”

In his upcoming EP, Key has taken a ​​deep dive into the cinematic and conceptual music world offers a new palette for him to explore. This release tackles topics that are deeply personal for Key, such as mental health and emotional toxicity.

“I wanted to figure out why I let things happen to me. I allowed myself to be vulnerable for the wrong reasons, and I needed to understand that.”

“Everything Except Desire” isn’t supposed to be considered an extension of his two previous releases, but more of a progression forward.

“This record felt like a big step for me both as a writer and a producer.”

This release doesn’t necessarily remove Key from his past musical endeavors however, it shows how much he has grown as an artist, developing his own unique sound.

“Everything Except Desire” will be released on February 11, 2022, via Equal Vision Records and can be pre-ordered/pre-saved at https://wrk.lnk.to/desire. 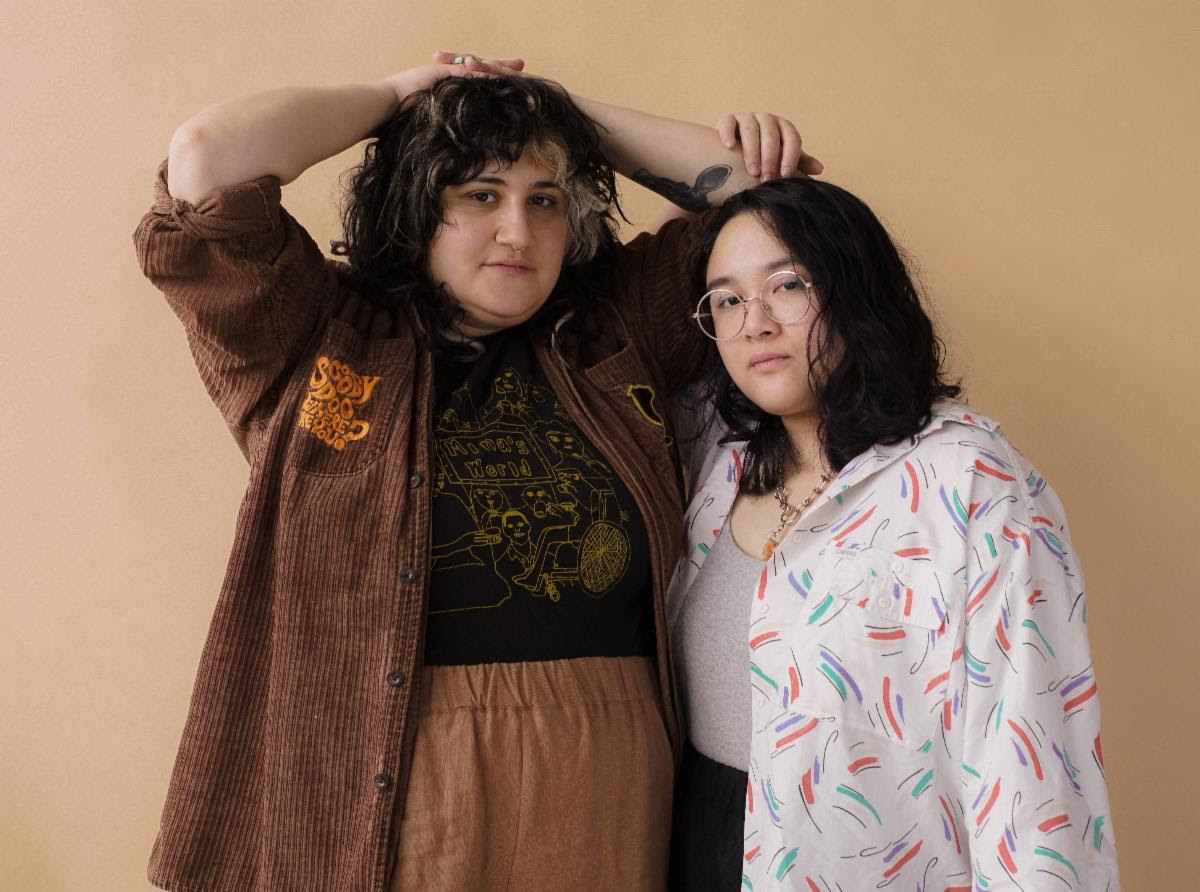 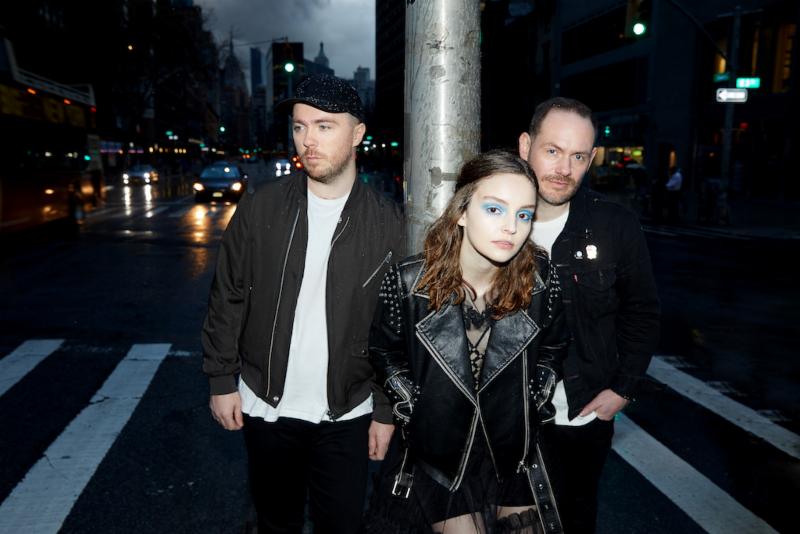 Check out CHVRCHES’ performance of “Death Stranding” on ‘Corden’ 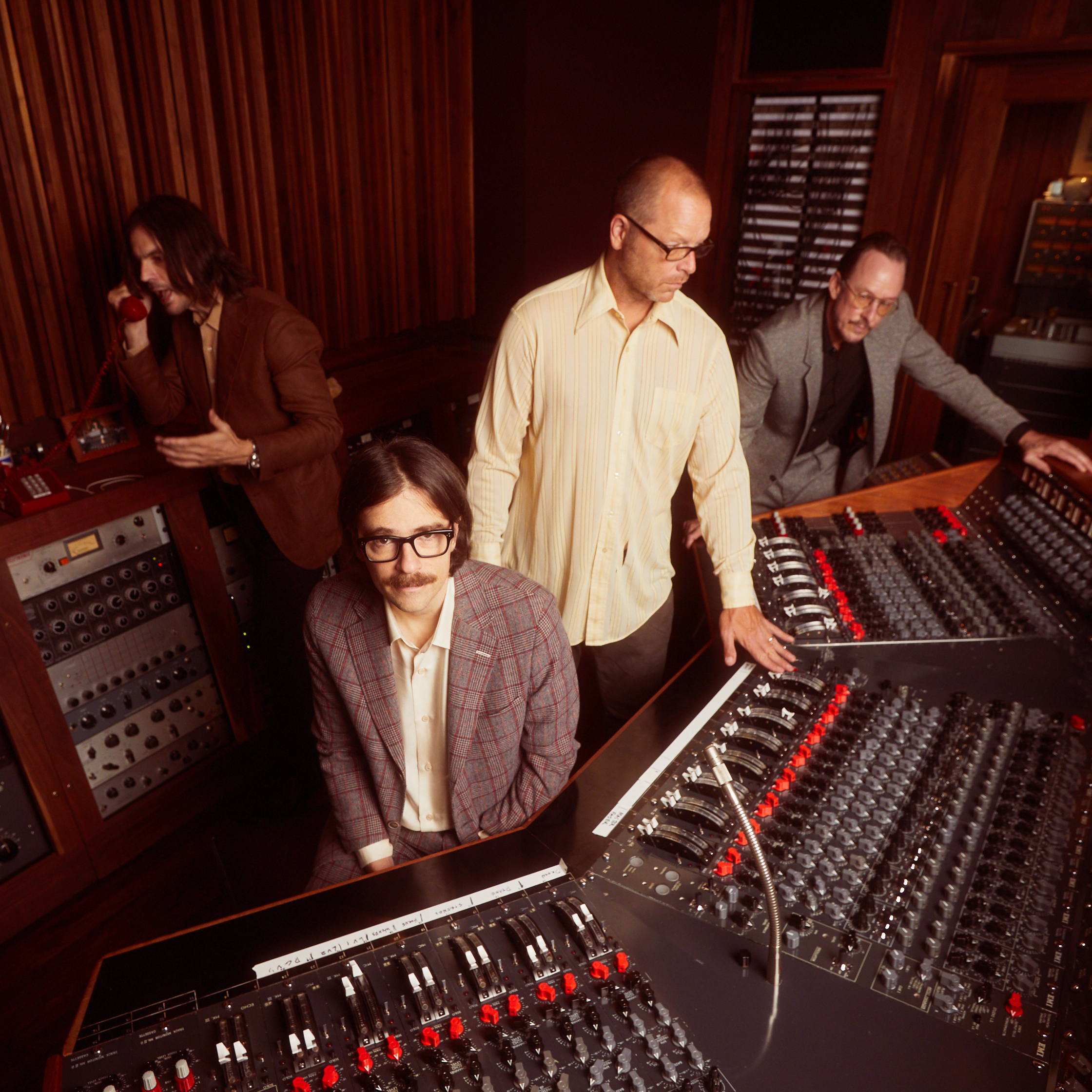 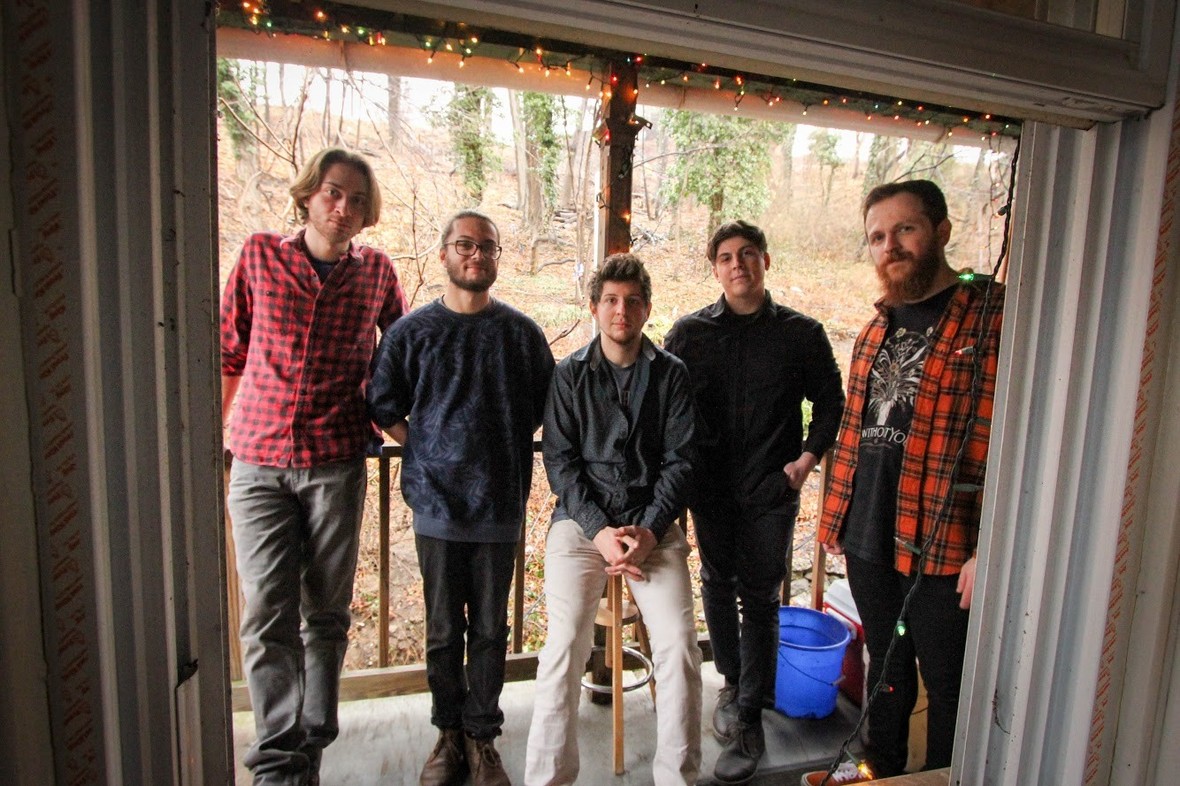