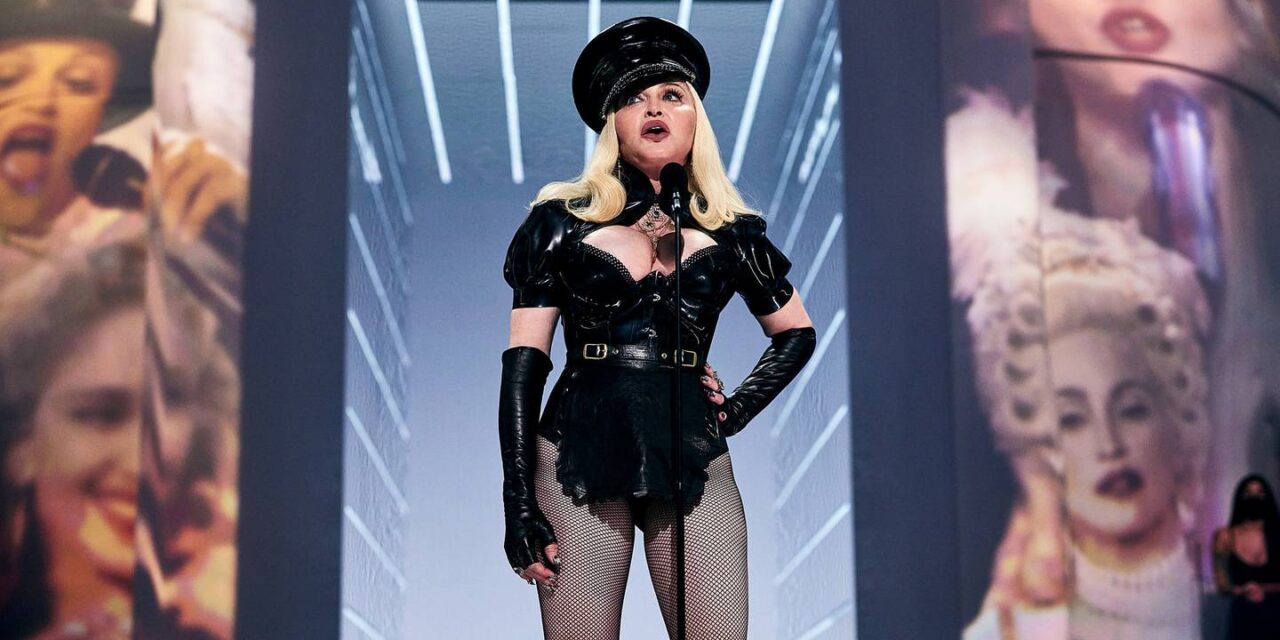 For many young music lovers, an after-school wind down meant TRL. A place where Carson Daly would preside over a studio audience to count down the top ten songs of that day. It was a mishmash of genres, ranging from the pop stylings of Britney Spears and NSYNC to the nu-metal of Korn and Limp Bizkit, and hip-hop anthems from the likes of Diddy, 50 Cent, and Eminem. (Oh, who can forget Tom Green’s ‘The Bum Bum Song?) Young millennials would clash and vote each day to get their videos in the number one spot. Look at TRL’s “Class of 99” photoshoot. It feels like a bygone era of “you just had to be there.” Inclusivity was present that wasn’t back in the early days of the channel that courted 80s synth-pop or early 90s grunge music. Artists would make it a point to stop at the Times Square studio during their album cycle – it was imperative. Maybe almost equally important to get your video to the top of TRL and a number one on the charts simultaneously.

There were MTV Cribs, MTV Diaries, MTV Album Launch, All Access Week, YO MTV Raps, Unplugged, and Headbangers Ball, to name a few. Not that MTV didn’t have its non-music programming. How could you forget the likes of Daria, Singled Out, The Real World, or Beavis and Butthead? But the music brought you to the dance. Everything else was just the delicious toppings on the pizza. A video premiere on TRL felt like a big event you couldn’t miss. Spankin’ New Music Week had videos from artists that debuted in prime-time. MTV officially launched on August 1st, 1981, at 12:01 AM with a mock-up of the moon landing dawning a flag of the famous logo. They billed it as the first “24-hour video channel.” The Buggles “Video Killed the Radio Star” was the first-ever video played on the channel. What happened to this mecca of music? Well, things change.

That fact was even more apparent during MTV’s 40th anniversary and last night’s MTV Video Music Awards. There was a lack of a bigger celebration to acknowledge what the channel has built outside legendary mainstays like Madonna, Busta Rhymes, and Cyndi Lauper. There was no allusion to classic VJs like Kurt Loder, Tabitha Soren, Fab 5 Freddy, or ‘Downtown’ Julie Brown. It carried a business as usual approach, both at the awards show and MTV’s daily programming. A little weird given the channel’s extensive slate of shows to draw from. I’m not saying bring TRL back (MTV tried this in Oct 2017, and it did not work). But to ignore everything that made the channel what it is a little sad.

The MTV Video Music Awards used to be a cultural event where everybody turned in. Social media wasn’t a prevalent tool during its heyday until later in the 2000s. You couldn’t wait to talk about what an artist was wearing or a crazy circumstance that happened. Not only for the award recipients, but the things that happened before, during, and after the awards themselves. Kanye’s infamous “Imma let you finish” speech (and shrug), the late Michael Jackson and Lisa Marie Presley’s kiss in 1994, Lil Kim’s 1999 dress, or Fiona Apple’s 1997 award acceptance speech, and Rage Against the Machine bassist Tim Commerford climbing up a wall to protest Limp Bizkit winning Best Rock Video in 2000. Who could forget the plethora of timeless performances? From Madonna’s wedding dress singing ‘Like A Virgin,’ in 1984, Guns N Roses debuting a new pseudo-lineup in 2002, Diddy’s emotional ‘I’ll Be Missing You’ tribute to The Notorious B.I.G. with Faith Evans and Sting, to name a couple.

Musicians made sure they brought their Sunday’s best, and so did MTV itself. If the Grammys were the up-scale, high-class night for music, the MTV Video Music Awards was the prom where everybody could let their hair down. Last night was full of today’s stars ranging from Lil Nas X, Olivia Rodrigo, Billie Eilish, Doja Cat, and Chloe Bailey. A presence was conspicuously absent, which is confusing, considering the genre’s popularity and MTV’s early troubles showcasing its artists. New albums from Tyler, The Creator, Drake, and Kanye West came out with albums recently and not a peep. The new school was present and some great performances, but the weird thing is that the show felt like something you would bookmark for later. “Ok, I’ll wait for the clips to hit Twitter or Instagram.” Do you mean there wasn’t a better way for MTV to pass off the baton? To call to why it was so important while during the keys over to the future?

You can’t put the rabbit back in the hat. Artists have a more direct line to their fans more than ever before. You can drop a video on a streaming service, YouTube, or Tiktok to gain traction. Music needs less of an intermediary to provide content to people. The tools are entirely different. In all honesty, it highlights the ineffectiveness of something like MTV to stay with the times. It will have a niche of people who watch shows like Jersey Shore (or the many iterations of Shore), Catfish, The Challenge, etc. No cure for those who constantly ask, “does MTV even play music anymore?’

Nothing stays the same forever. If you don’t feel like going into a store, Amazon can ship you virtually anything in two days. With gaming, you can play with a group of people in another country and never meet them face-to-face. We all have a compact computer in our pockets to access any piece of information. And MTV, well, there’s Ridiculousness and more Ridiculousness. MTV now feels like going to your first homecoming after graduating from college. You reminisce about the good times and the old spots you went to, but you get a couple of nights to relish in that. Other people will occupy those same bars, dining halls, or dorm rooms – and wash over the memories of yesterday. The Gen Z generation, who consumes music much faster, has left what’s left of music in MTV behind. As high tides do with the sand they crash against.

Maybe video didn’t kill the radio star. Or the video star. Time did. Sadly, one of the most important beacons of musical entry couldn’t change with it. 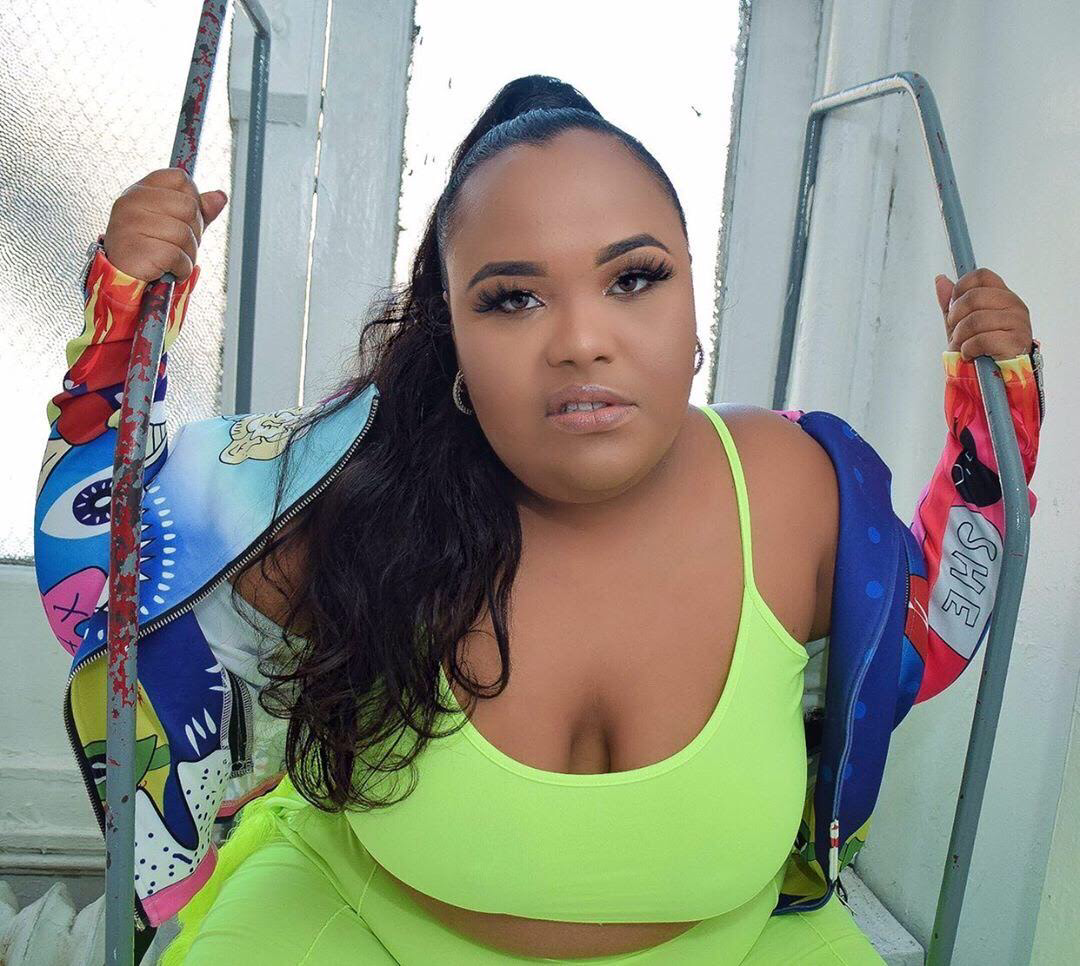 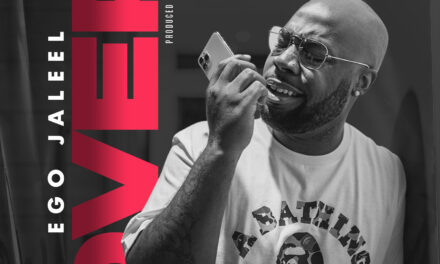 eGo Jaleel wants to take off so he shares “Over” 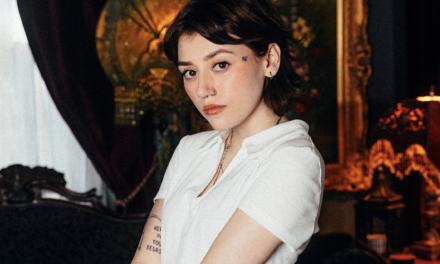