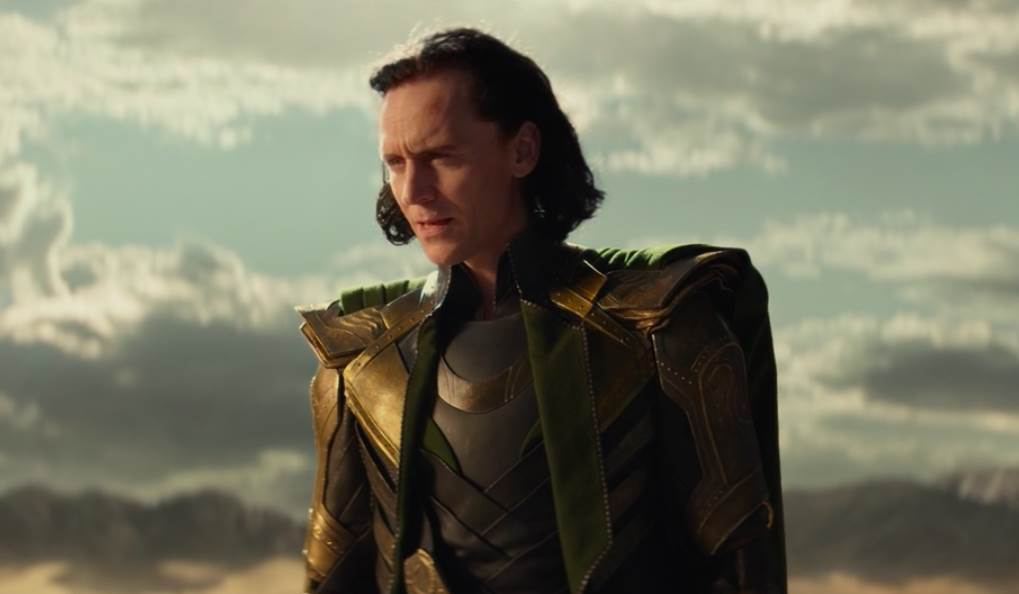 Marvel fans would remember in the events of Avengers: Endgame that the alternate 2012 version of Loki (Tom Hiddleston) gets away after the battle of New York with the Tesseract. But what? Loki died at the hands of Thanos in Avengers: Infinity War. From what we learn ‘Glorious Purpose,’ the first episode of the God of Mischief’s standalone show, he’s considered a variant. Emerging in the Gobi Desert, he’s tracked down by Time Variance Authority officers and immediately arrested. Since the events of Infinity War and Endgame, there have been overtures made of a Marvel multiverse. Multiple timelines where the same characters or, perhaps, different iterations of characters exist.

The first part of ‘Glorious Purpose’ serves as a primer to get the audience a little up to speed with it all. Complete with Hiddleston’s funny Loki-isms as he gets processed for trial. Levying a heap of threats at the various officers and workers while rendered completely powerless. One of the most interesting pieces of information comes at the beginning of the episode as exposition by Miss Minutes (voice by Tara Strong). A story of the sacred timeline, war, The Timekeepers, and nexus events. If the word nexus rings a bell, it’s because Wanda is a nexus being. (I’m sure that will have future implications for Multiverse of Madness). What Loki did in escaping with the Tesseract created a ‘nexus event’ in which the TVA had to correct.

There was a question in my mind that arose at Loki’s trial with judge Ravonna Renslayer (Gugu Mbatha-Raw) that dealt with the actions of the Avengers. They went back in time to get all the infinity stones to stop Thanos from wiping out half of life. An additional matter is of Steve Rodgers going back to put all the stones in place and growing old with Peggy Carter. Apparently, those events happened in the sacred timeline. So, what factors into the decisions of The Timekeepers and what to keep? As we go through these future episodes, that would be an interesting thing to dive further into. Obviously, you can’t have a rogue infinity stone going through time, but what about a town held against their will?

In life, there’s this human conflict with predestination and free will. Those principles in a context where you have superhuman beings who can do anything with autonomy don’t seem like they can co-exist. You literally have beings who can change reality and control people, as we saw in WandaVision. They can’t possibly be held down to a limited concept of time and space, right? Well, they are. Loki is a perfect character to introduce within the backdrop of the TVA. He’s armed with an extreme superiority complex. His ‘purpose’ of becoming a ruler and being a god gives him an air of arrogance. But, even that is masking something.

Enter agent Mobius M. Mobius (Owen Wilson) who is investigating a bunch of nexus events that are leaving people dead across time. He needs the help of Loki because apparently, this variant is Loki. The heart of this episode occurs within the conversation of Mobius and Loki. Here, you can see the buddy cop chemistry that Hiddleston and Wilson have. Mobius acts like a pseudo-psychiatrist as they go through the acts of Loki’s life. Loki is so adamant that The Timekeepers are the bad guys exhibiting this type of control (they may be?), but at the root, its purpose.

We are so insistent that the choices we make in our lives are because of our own volition, as he does. When Mobius presents that his life was pre-ordained, Loki meets this revelation with anger. You mean… there is something ordering the steps of a god? It’s earth-shattering to someone who desires complete autonomy over others when you realize you’re the puppet on the string. Infinity stone? In the TVA, they are just random gemstones. Loki’s ‘purpose’ of inflicting pain leads to the deaths of people closest to him and his own. Maybe there’s a way for him to atone for all this.

‘Glorious Purpose’ has points where it tries to interject some humor. Whether it be with Casey (Eugene Cordero), a TVA receptionist who does not know of the outside world, or Loki’s attempted escape while high-ranking Hunter B-15 (Wunmi Mosaku) gives chase. The world of Loki opens up so many opportunities to explore time travel phenomena within the MCU. At first, it may feel a little overwhelming as in the first entry because there are so many questions to be answered. Like the previous Disney + MCU show, you just have to go along for the ride and see where it takes you. 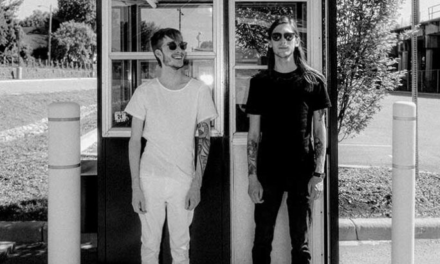 EXCLUSIVE: Get the first listen today to Feral Vices New EP “With Offerings” 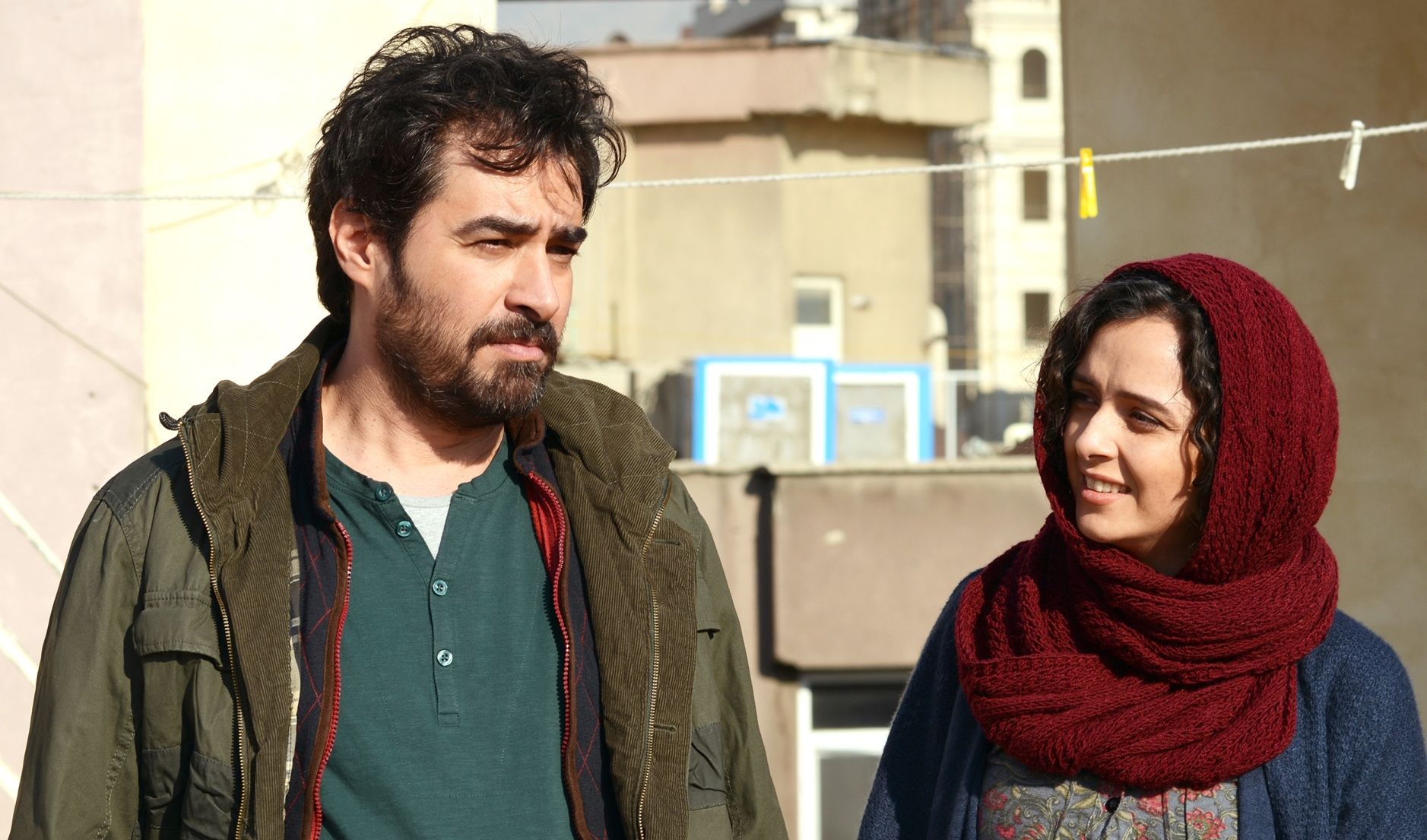 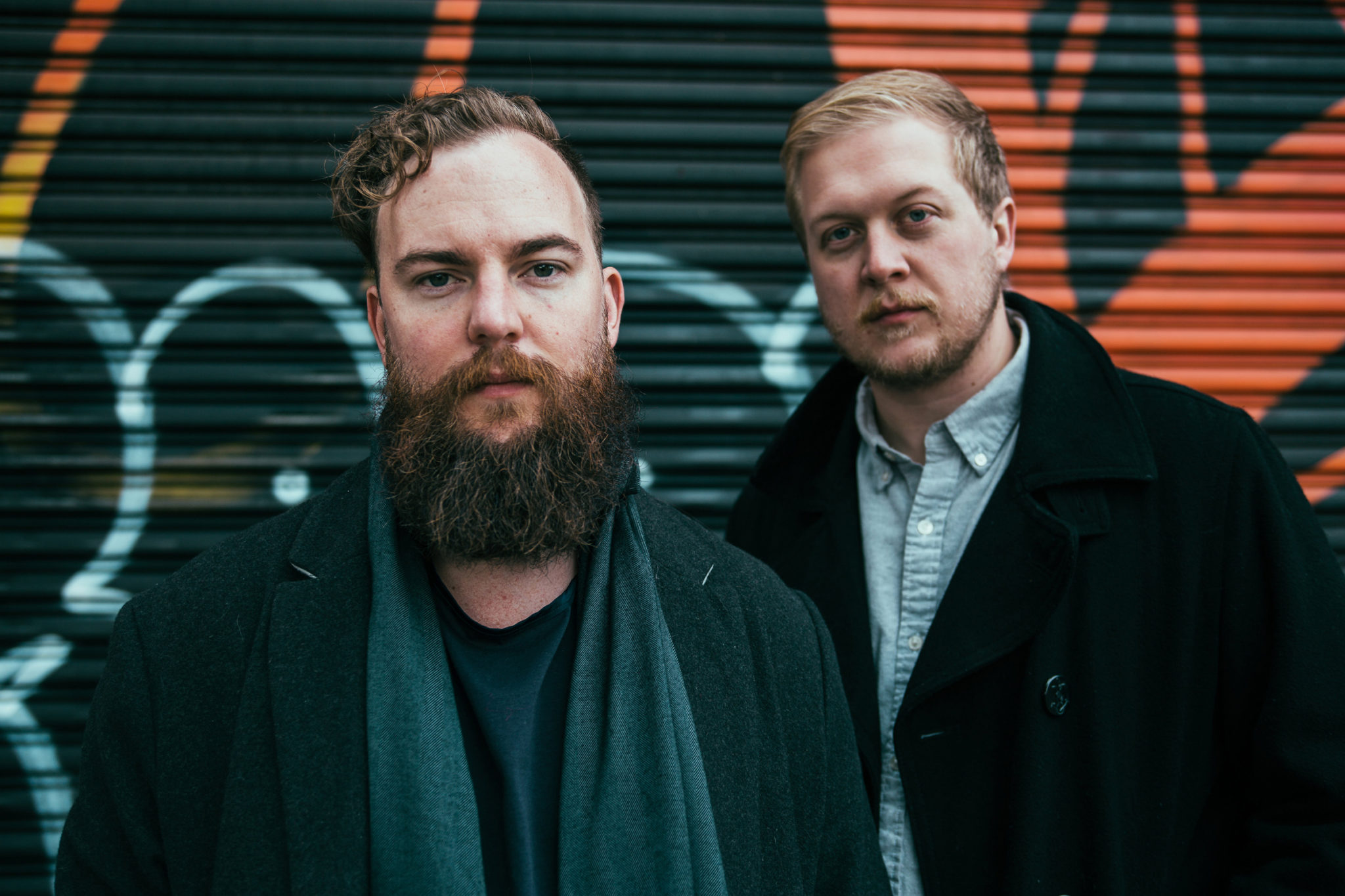 PREMIERE: Tree Machines let it all out on “Weights and Stones”