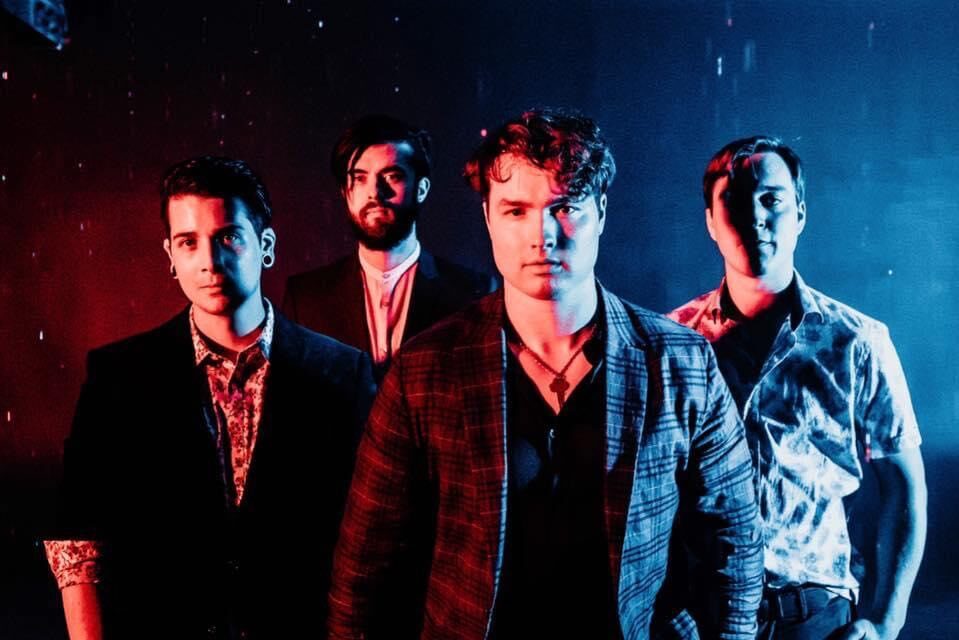 It’s hard to walk away from someone you love. I would argue that it’s even harder to return. Reunions require admitting our shortcomings. Before we can reconnect with someone we previously loved, we must step back and take stock of our actions. We must ask ourselves, “how did I let things get this way?” I don’t know about you or your circumstances, but I can promise the answers are likely hard to swallow. However, in rare cases like the one described in the new single from Animal Sun, doing the work needed to reconnect with someone is worth the effort.

“Touch” it’s a song about doing the work. The track depicts two people reconnecting after some time apart and working through the problems they face, both as a couple and as individuals. It’s catchy and memorable right from the start, but its accessibility does not come at the cost of genuine emotion. There is a pain in the song, and while it may make you want to dance, it also demands that we do the emotional work most of us often prefer to ignore.

But that’s the beauty of a great song. The best music engages us by tapping into something that exists deep within our souls. “Touch” shines a light on all those unanswered questions that often follow a breakup. It weighs the pros and cons of asking someone for a second chance while also exploring how deserving we are of such blessings. Animal Sun he’s trying to offer listeners hope that they too may be able to reconnect with someone they lost that still matters to them. It argues that maybe the heaviness you feel is a sign that you can work towards a better tomorrow together, as long as the other person is willing to put in as much as you to make that happen.

Today, Substream is very excited to share the world premiere of Animal Sun’s video for “Touch.” The clip cleverly leverages a Las Vegas setting to emphasize how lucky we feel when the universe gives us a second chance with the one who got away. Between that and the feel-good vibes of the song, you may soon believe that the sun has not yet sat on the relationship that you cannot forget. Check it out:

“Touch was based on a single moment of clarity between two once ex-lovers, as they push through their challenges and reunite once again in perfect resolution. They have grown to love each other in ways both never thought possible, becoming living proof that people are so much more than a representation of their checkered past. The two embrace and the world seems to melt away with the touch of their fingertips.”

“Touch” is available now on all streaming platforms. Animal Sun is one of 2021’s best new acts, and we cannot wait to see what they give us next. 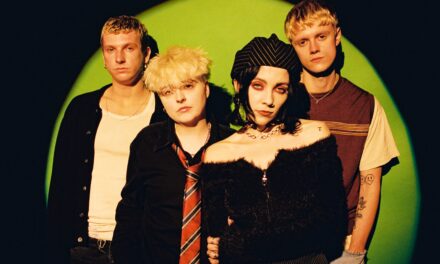 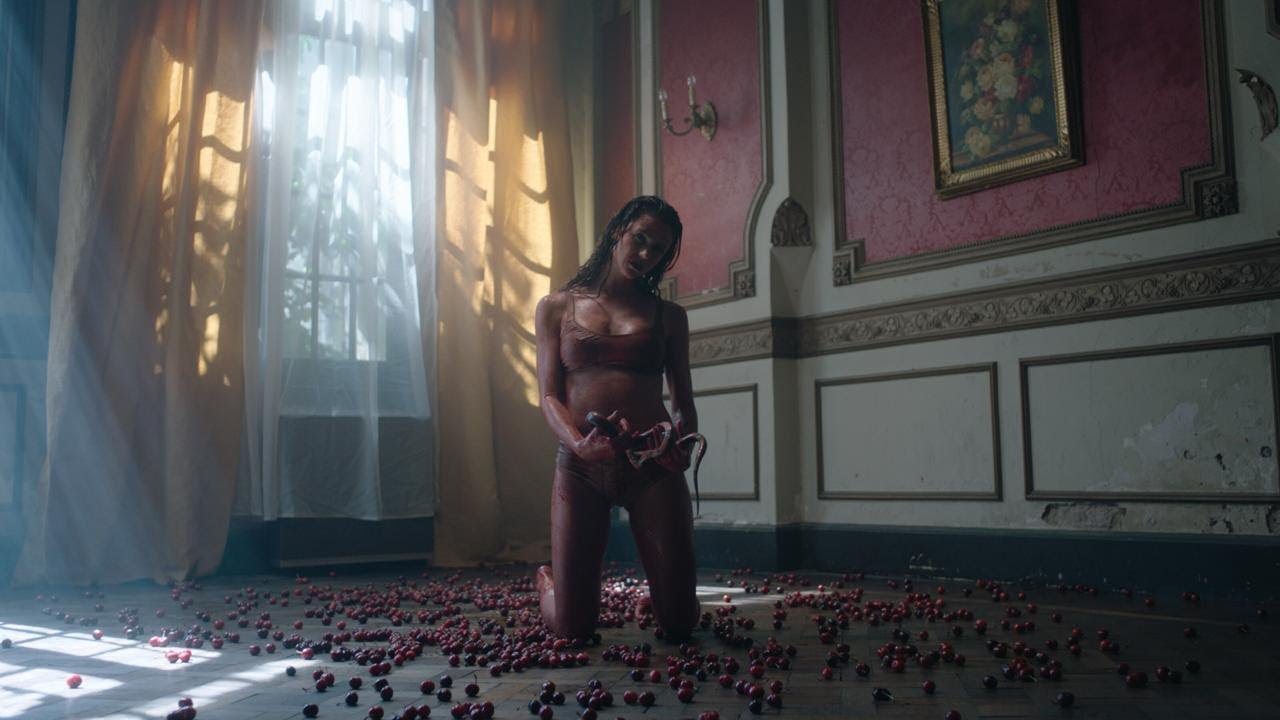 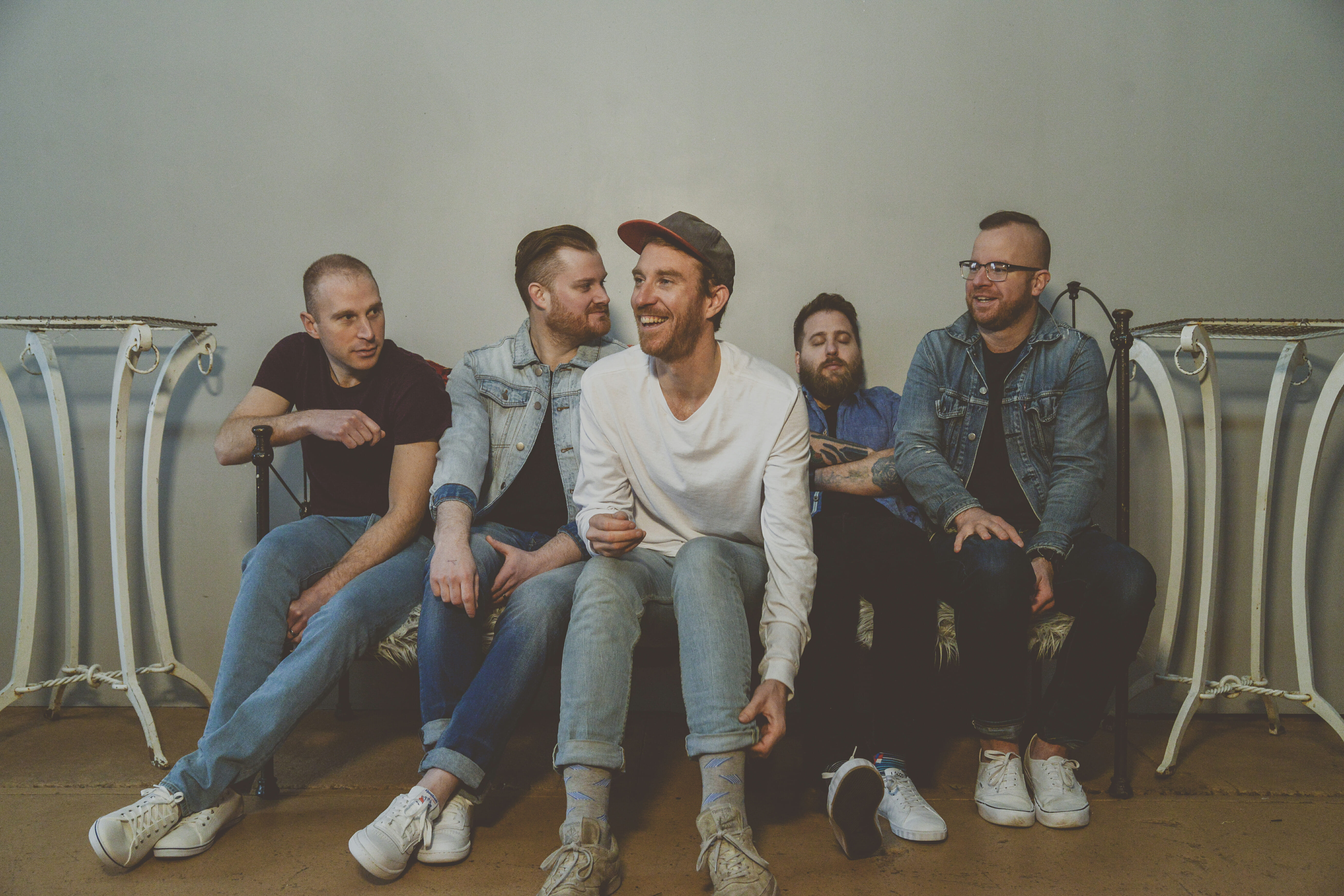 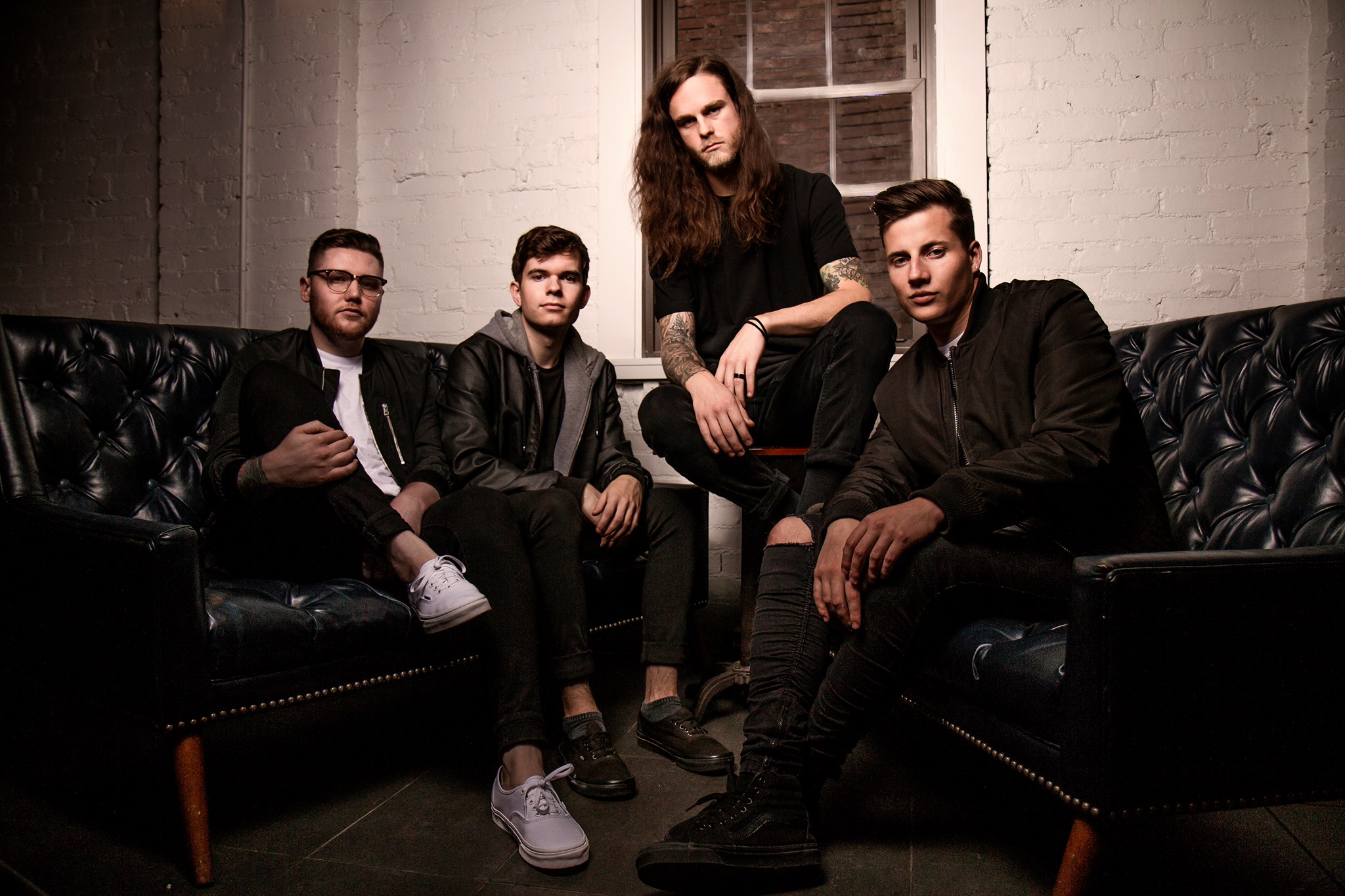