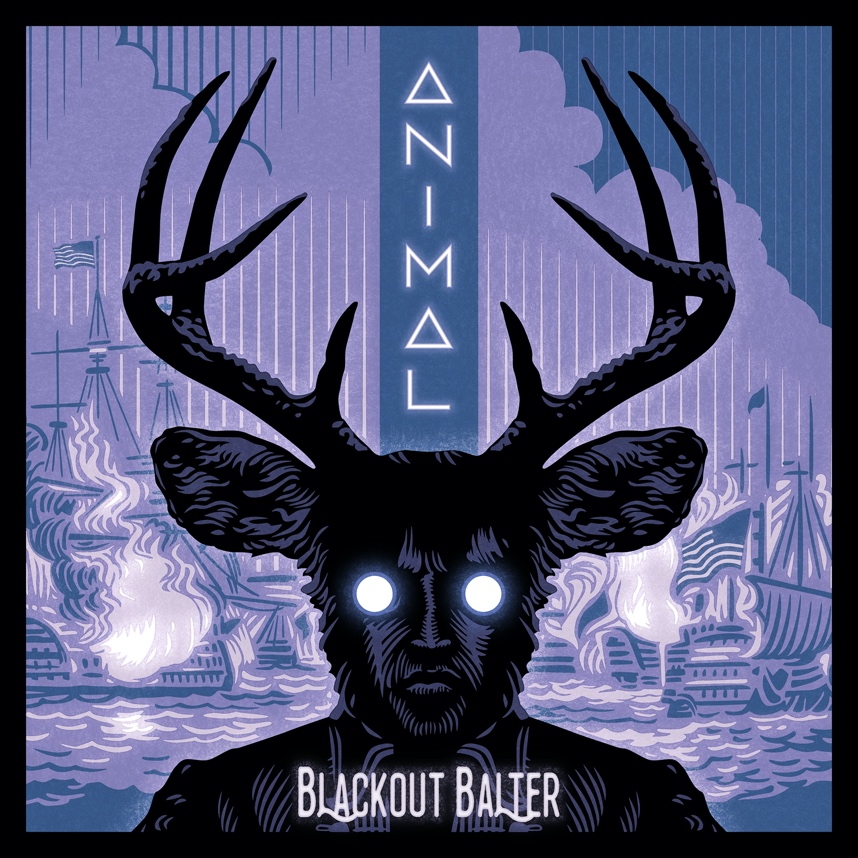 The beginning of the month marks new beginnings for everyone, including Nashville’s alternative rock band, Blackout Balter, who released their new album, Animal, on the second.

The band’s feverish attitude jumps right out with the fiery opening track and lead single, “Red Letter.” The opening guitar feedback paints a portrait of a parallel universe where fame becomes the band’s failing.

Animal is a rush of punk and alternative rock energies, ready to seize the moment and arrest the senses. It’s an unapologetic assertion of love, struggle, and leaving.

These 14 tracks provide pure adrenaline that inspires, excites, and pushes us to attack our dreams.

Blackout Balter has spent the last year sharpening their sound and playing every dive bar on the East Coast.

“We know we’ve got a long road ahead of us, but we’re excited about the journey.” 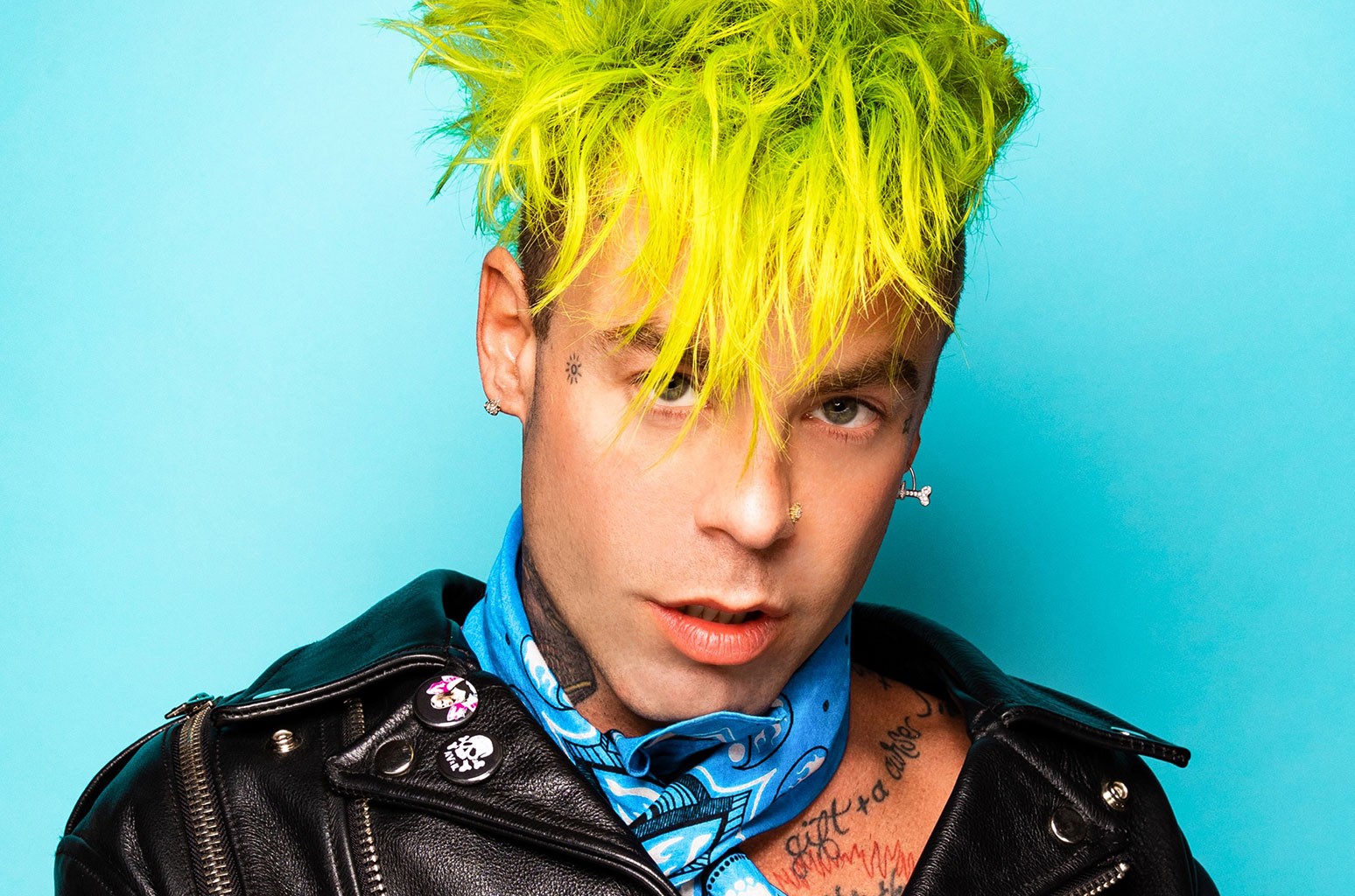 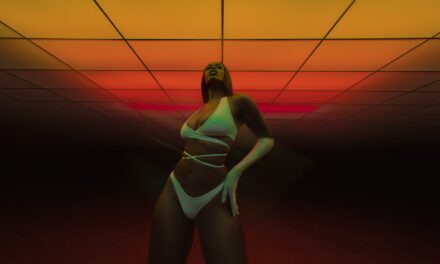 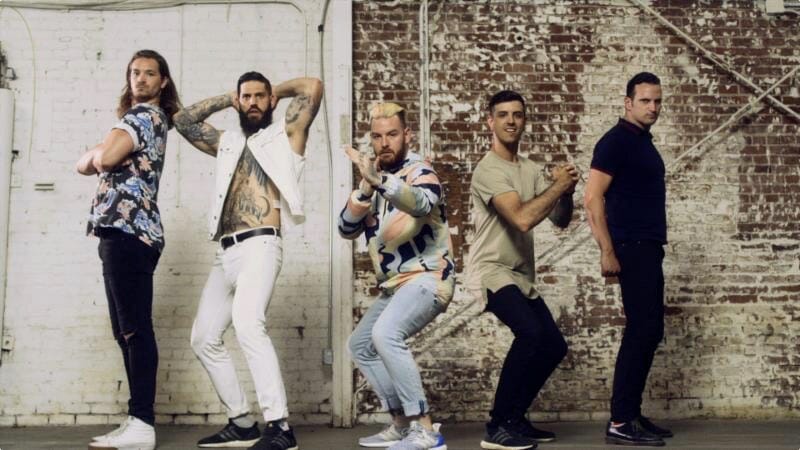 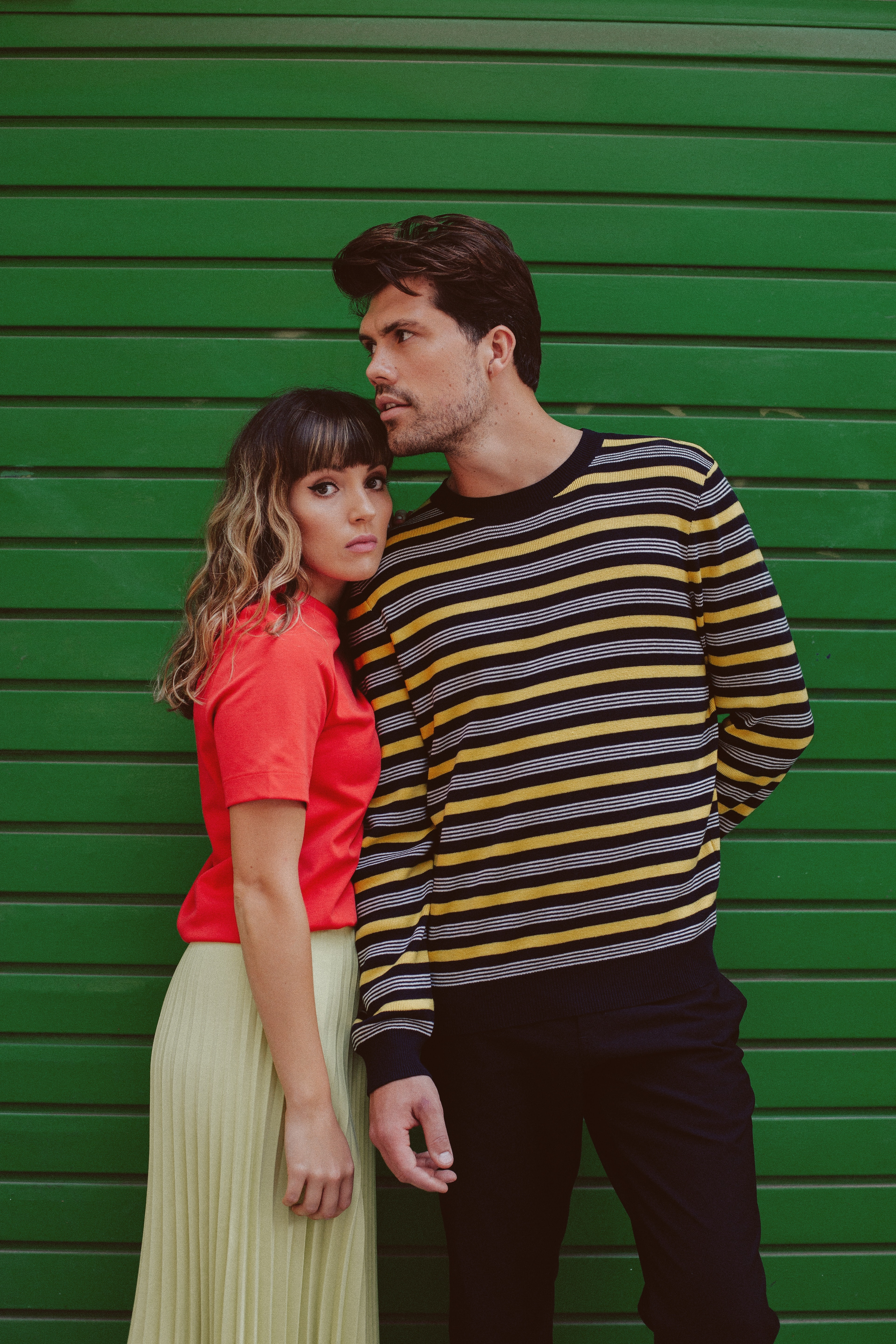