Youngstown, Ohio’s The Safest Ledge dropped an awesome five song EP on Friday, August 14 called The Space Between Words. Fans of Movements, Trophy Eyes, Turnover, and Silverstein will love every note. I had the chance to talk with guitarist Mason Boano about his top ten bands from Ohio, and things got crazy:

MB: They’re quite big in Youngstown. At first I wasn’t into ‘em, but now I’m hooked.

MB: So much mainstream potential.

SW: Enough to justify snow in the summer?

MB: Everyone in my vicinity that wrote music after 2008 was influenced by this band in some way, shape, or form.

SW: I remember when they were on everyone’s lips. I still love that a band has a song called “The People’s Elbow”.

MB: Not a party foul!

MB: One more song shout out: “Fumbles O’Brian” is a great song title too.

SW: To know you is to know that you’re going from extreme heaviness to Jetty Bones.

MB: Jetty Bones stands out from the rest of them.

MB: Thanks for bringing it up.

SW: Jetty Bones brought up the sensitive and introspective side of Ohio.

MB: Now let’s get back to some heaviness and the meme!

SW: Some people may take offense to Bilmuri being listed above Attack Attack, but I say it’s everything I wanted.

MB: Johnny Franck is NOT afraid to take musical risks.

SW: So many genres, so many yells.

SW: I’m stoked that we’re shouting out an underground two-piece from Ohio.

SW: I have no idea what the fuck you’re talking about.

SW: (blegh) I thought that this band was from Iowa because of “Dez Moines”.

SW: Who knew that Dayton was so angry?

MB: They’ve got a lot of airplanes there.

SW: I remember when this band was flying quite high.

MB: Dogs can grow beards all over.

SW: I do! Killer live show.

MB: Why are you yelling at me, dude?

SW: Ooo. Happiness in slavery. Kind of like Trump’s America. I disgress.

MB: Every day we’re getting closer to that.

SW: Side note: I think that this band should be #1 on this list, but it isn’t my list.

SW: That rhymes with The Plot In You. And number two.

MB: TPIY has been one of my favorite bands for nearly a decade.

MB: Landon Tewers is a beast.

SW: Dispose is one of my favorite LPs in recent history.

SW: I have the feels now. We’re almost done.

MB: Youth defines the genre, and I don’t care if you’re mad that I listed this as #1. 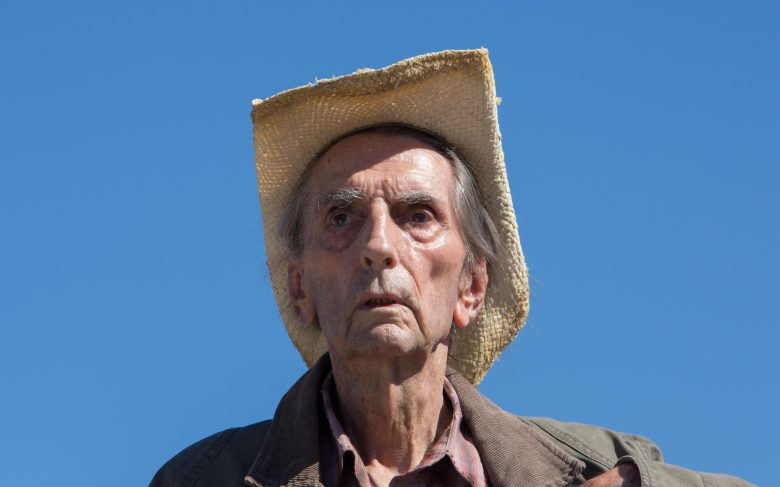 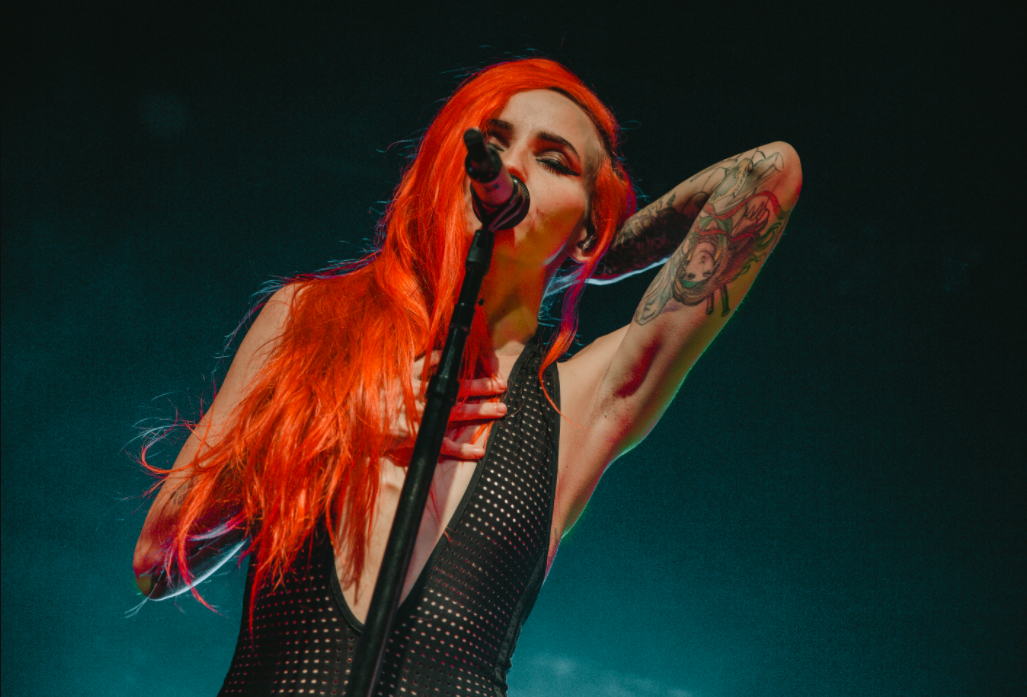 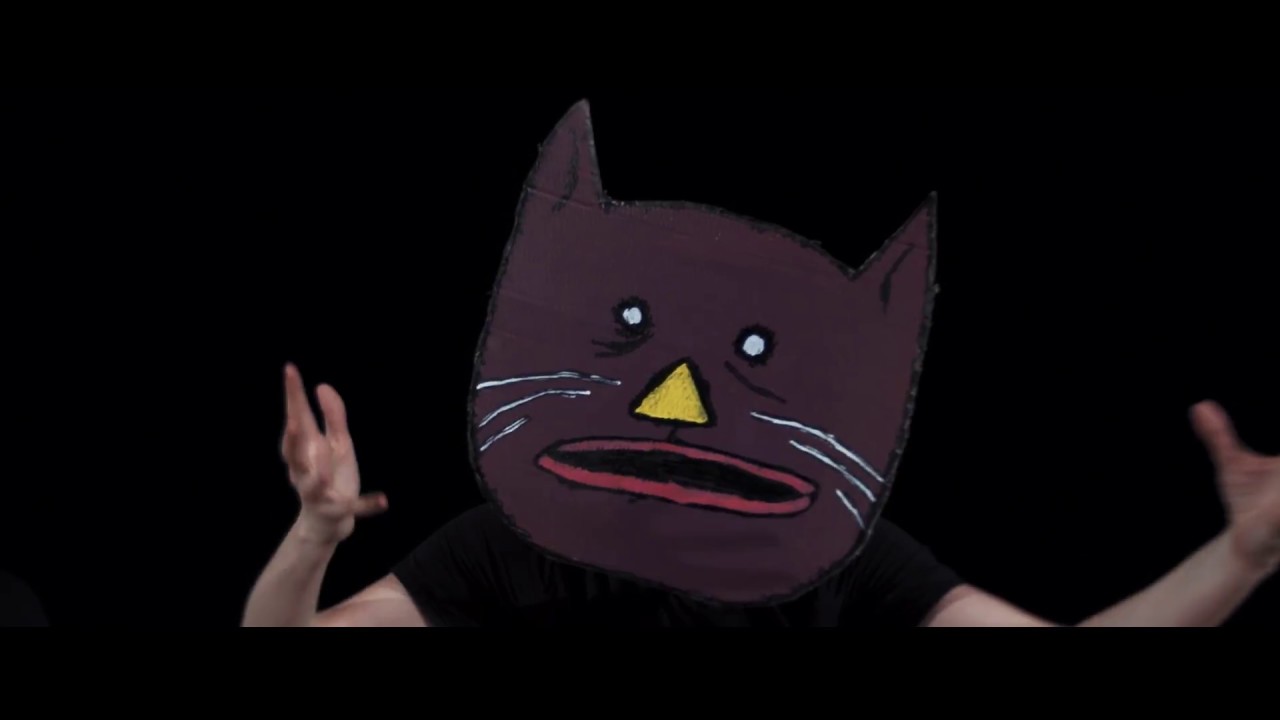 PREMIERE: Nana Grizol ease into insanity in “Nightlights I” video