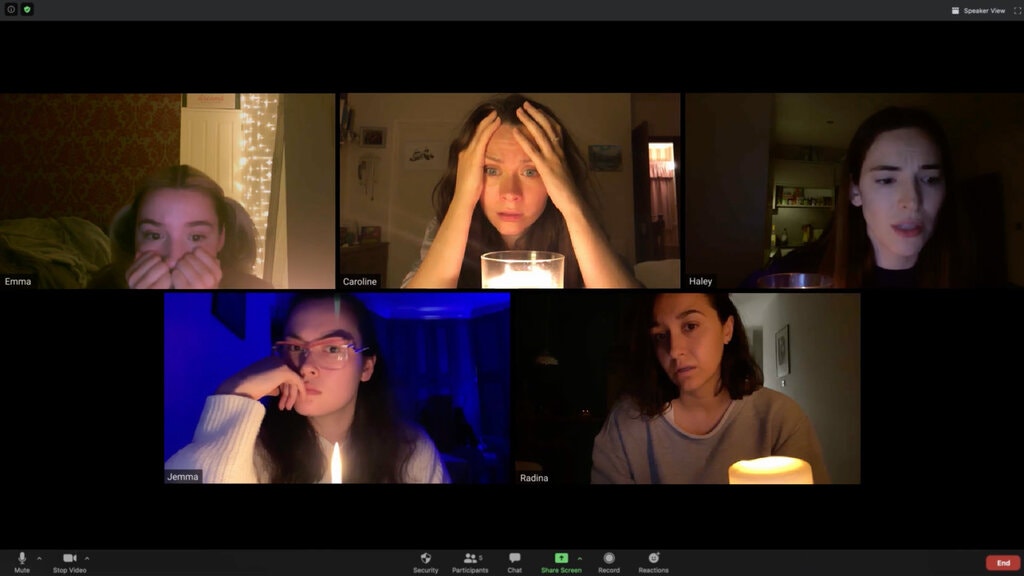 The current COVID-19 pandemic has wreaked havoc on many industries – including film and TV production. In a current world where people cannot be together on a massive scale, you have to get crafty. Movies like 2018’s Searching and the Unfriended duo of releases have shown that you can have a film mostly play out on a social networking service. This was the challenge that director/writer Rob Savage was faced with. How do convey the strife that a horror movie requires through a medium such as Zoom? It makes for an intriguing conundrum.

Host introduces us to a cast of six friends – Haley (Haley Bishop), Radina (Radina Drandova), Teddy (Edward Linard), Jemma (Jemma Moore), Caroline (Caroline Ward), and Emma (Emma Louise Webb). Like many of us in quarantine, they are bored and restless. To spice things up a bit, they agree to do a seance with a medium named Seylan (Seylan Baxter).

Haley is the only one that has some uneasiness throughout this whole thing – even though she was the one that suggested it. In part, because of some subtle things that happened in her apartment earlier in the day. The friends have drinks and have a grand old time. While the seance is occurring, they are cautioned to take it seriously. Therein lies the issue, and with that, dark occurrences start happening. First, very little and then grow in size and frequency.

The writing team of Savage, Gemma Hurley, and Jed Shepherd pay attention to the small things. While the premise of a seance going wrong maybe an often used theme in horror, they utilize this to their advantage. Set pieces that happen at the beginning of the film are reintroduced later to add to the tension of the setting. Characters are removed in certain ways and thrown back to be at the mercy of this entity.

It’s almost if the confined setting of screens helps Host excel to it’s potential. The performances as a whole come off very believable. You feel like you dropped in on a weekly Zoom party and that all the characters are long time friends. Once the movie picks up, the audience is made to feel like a seventh member of the call. Once the hauntings happen, the film takes you through each person’s point of view. While it calls back to tropes such as found footage, every person’s experience with this demon feels unique.

The scares take the settings and tools of the platform into account. One would think while looking at the 56-minute run time that Host is too short to make a lasting impression. Alas, there is a proper build-up in which the entity gets creepier and more malevolent. As with the pandemic, many of us may feel alone and melancholy. The dark corner in the hallway is even more intensified because you’ve been by yourself for so long. This movie could have easily just focused on that aspect. Instead, it recognizes this and places that idea in the wheelhouse of horror. There’s something that you can’t explain attacking your friends and for the most part, you can’t get to them.

Host, in totality, is an effective, tight, and spooky affair. (Using the free tier of Zoom is also clever and indicative of many of us now.) If it would have gone an extra ten minutes, it may have diluted the gimmick. Instead, it introduces you to a simple premise, displays cleverness within it’s setting, and takes traveled roads in horror and adapts them for the time that we are living in. 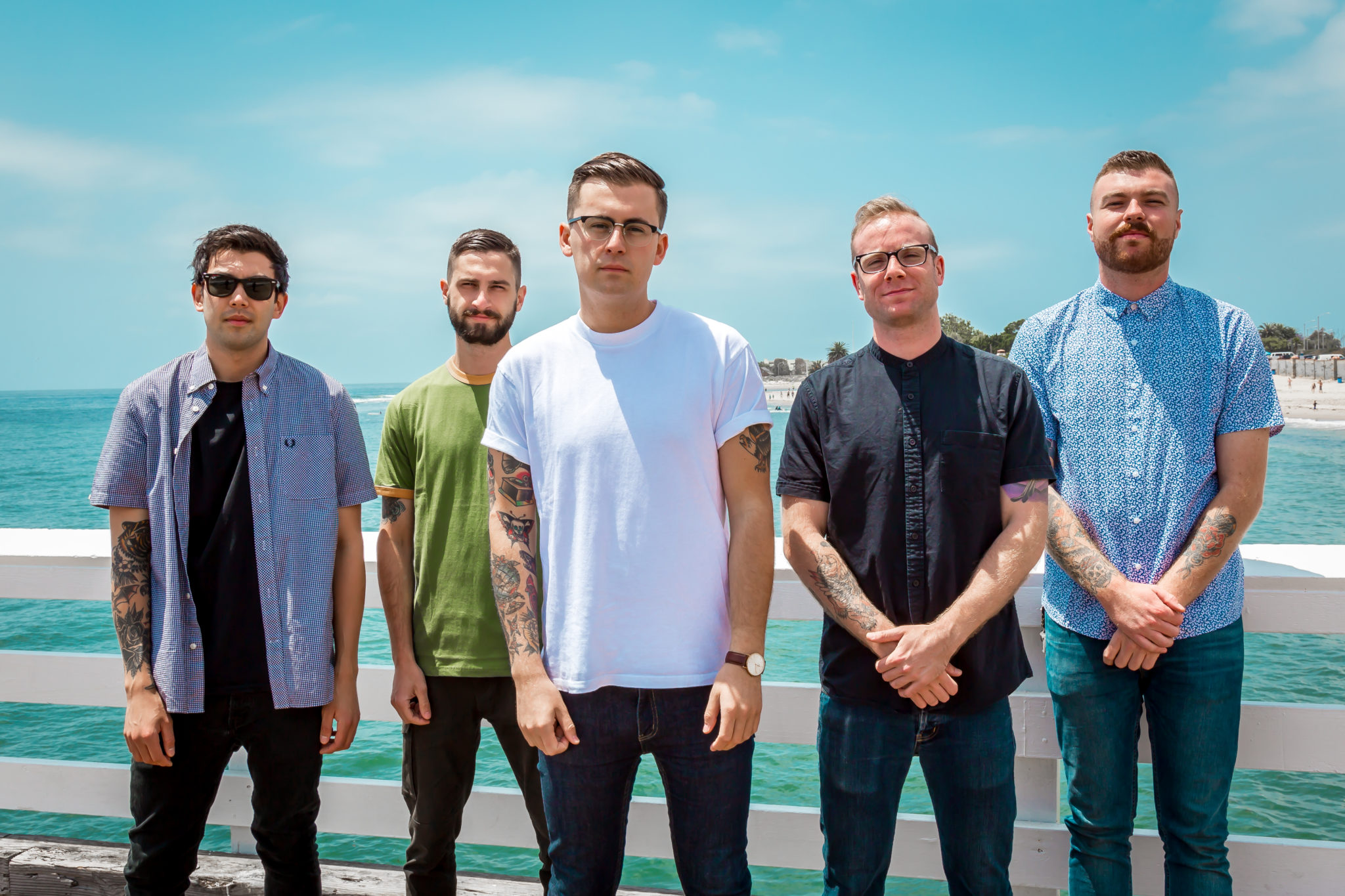 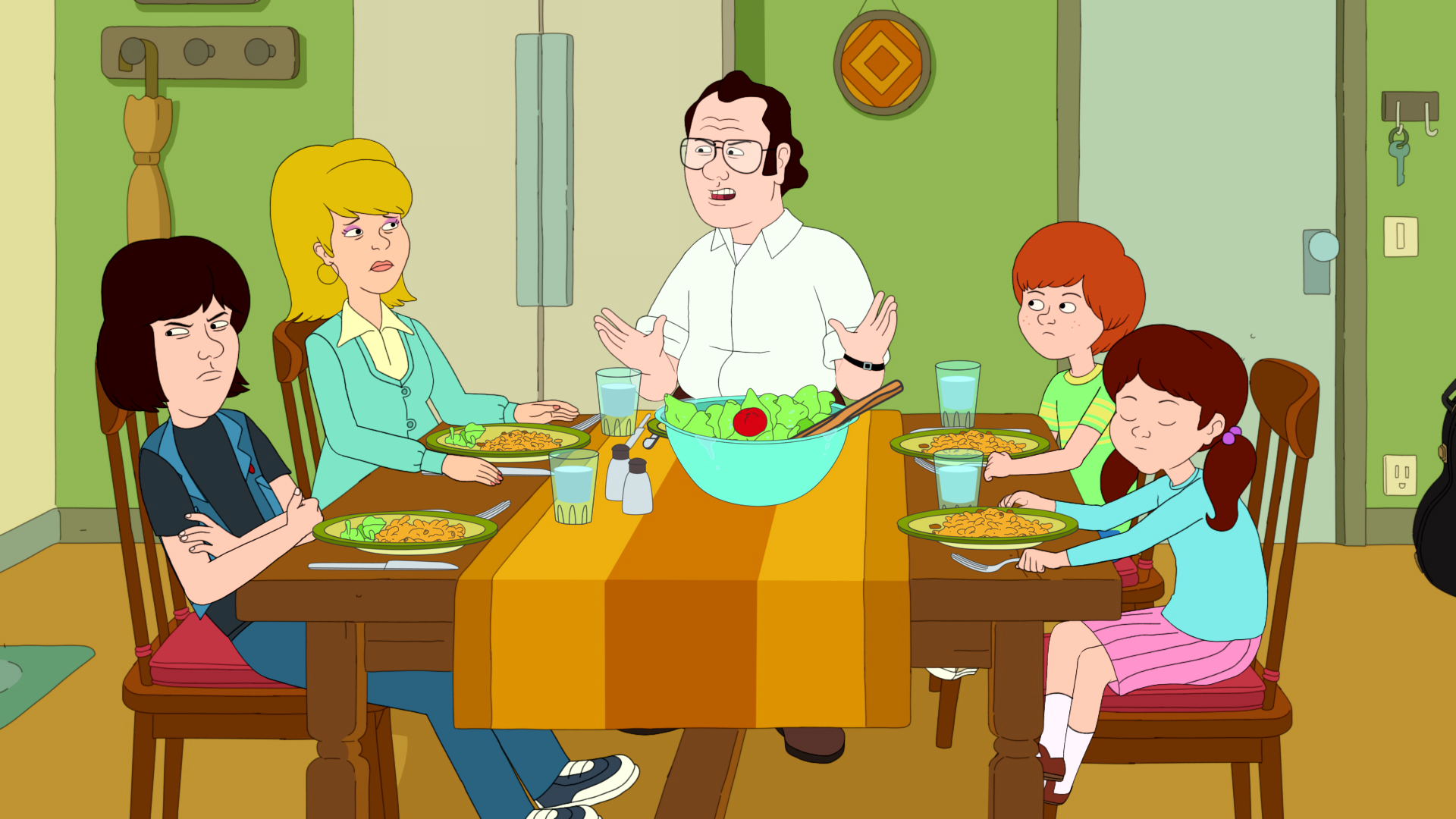 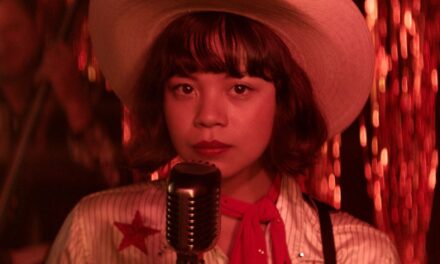 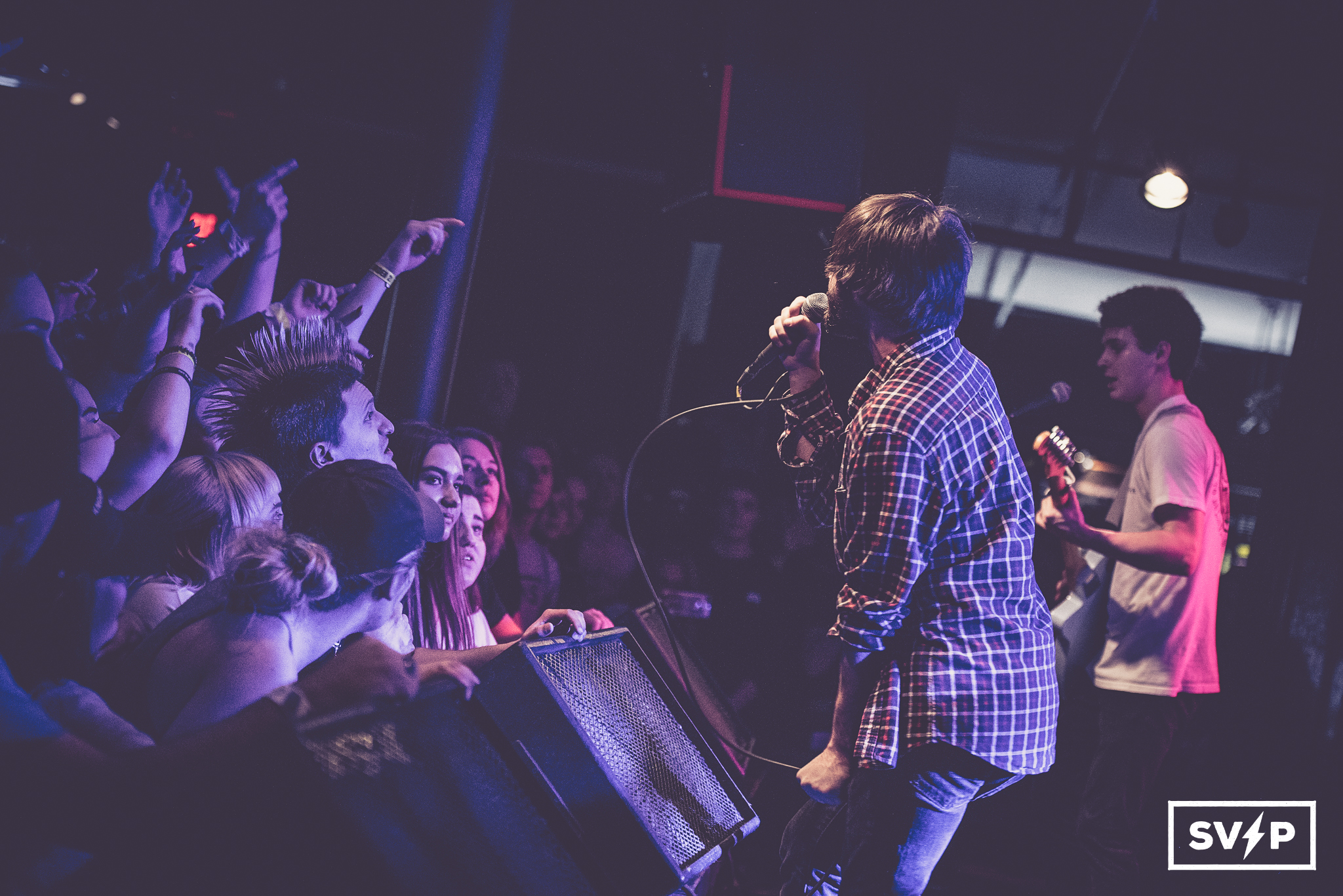