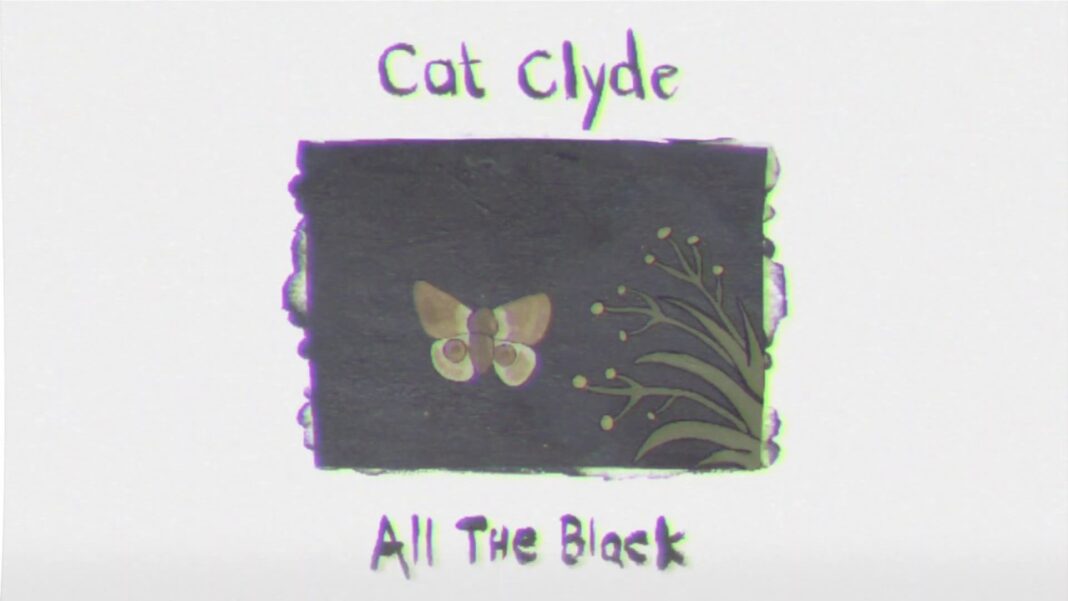 On the 15th, she released the acoustic version of “Mama Said,” and today she follows that up with “All The Black.”

While Cat was on her debut headlining tour back in 2019, she began to play stripped-down versions of the songs and felt that they sounded different and unique. This led her to create the Good Bones LP which showcases her next chapter as an artist, revolving around simplicity.

“I wanted to record this acoustic album as sort of a timestamp of all the days of playing live, just me and my guitar. I really wanted to capture the more simple and stripped back vibe, closer to what the songs sounded like playing alone. Some of my favorite versions of songs that I love and really resonate with me are in a very basic and simple form, and I wanted to share that side of my songs as well.”

This release will also include a poetry book. Poetry has been something Cat does in her daily life. As she was creating this LP, she felt that it was time to put herself out there more to her fans through her poems.

When talking about “All The Black,”  Cat says, “This song was one of the first songs that I liked that I had written. I was about 17, I think. I really love the album version of this song, but I am really grateful to have the original guitar and vocal version that is the song in its truest form.”

The acoustic album can be preordered here, with a few different preorder options.

With her influences ranging from Etta James to Karen Dalton to Lead Belly; she brings a unique, yet comforting sound with both acoustic and full-band releases.