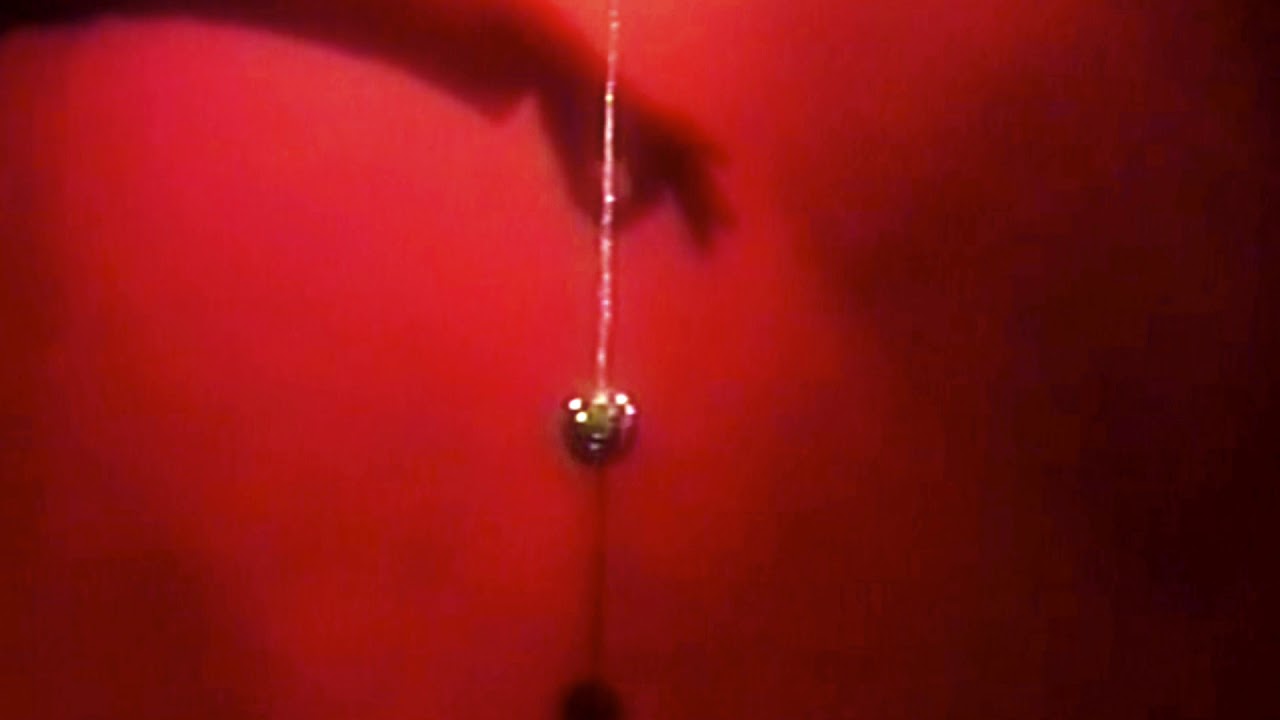 Turnstile have released another new song called “I Don’t Wanna Blind,” which you can stream above. It comes off of their new album, Time & Space, which will be their debut for Roadrunner Records. The record will be out on February 23rd and can be pre-ordered here.

In addition, Turnstile have announced a brand new headlining tour in support of Time & Space. They will be bringing out Touché Amoré, Culture Abuse and Razor Bumps, with more additional guests to be announced soon.

The tour begins with a CD release on April 5th in Washington, DC, and will run all the way through May 7th when it wraps up in Boston, Massachusetts. Tickets go on sale Friday, February 9th at 10am local time.

All of the dates for their headlining tour can be found below. 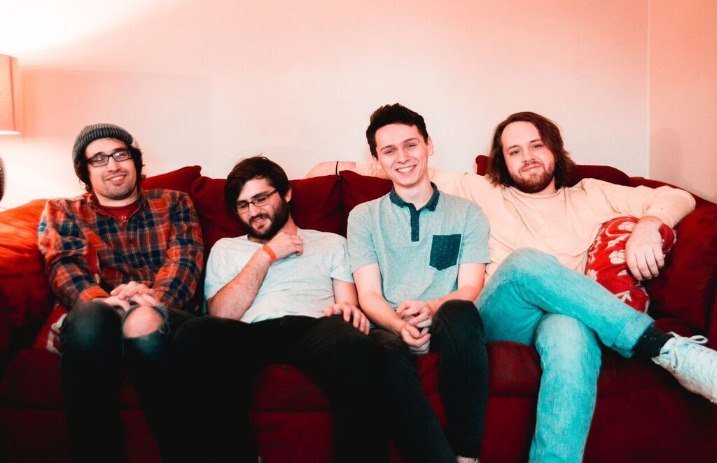 Hot Mulligan announce ‘Pilot’ with “All You Wanted by Michelle Branch” 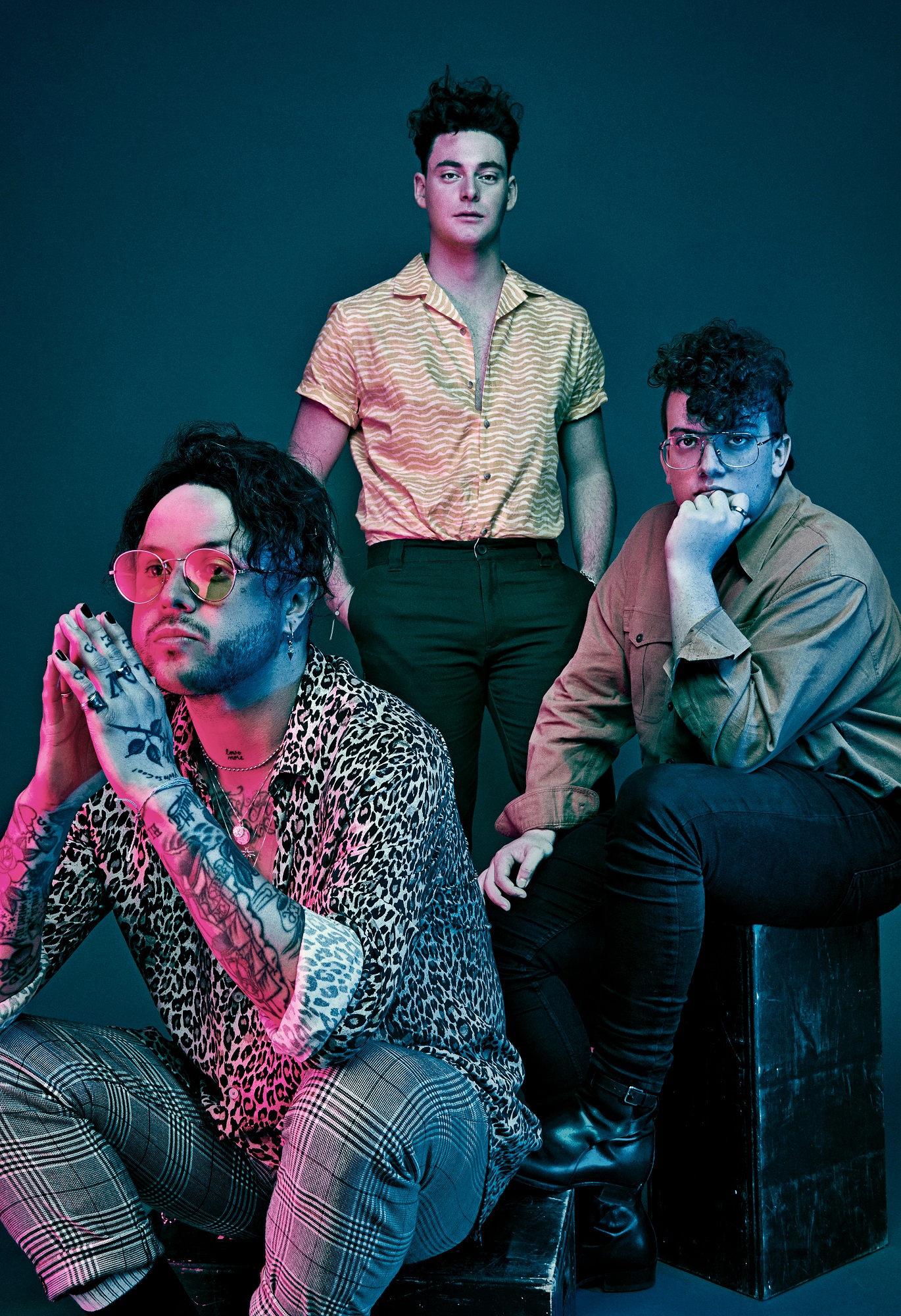 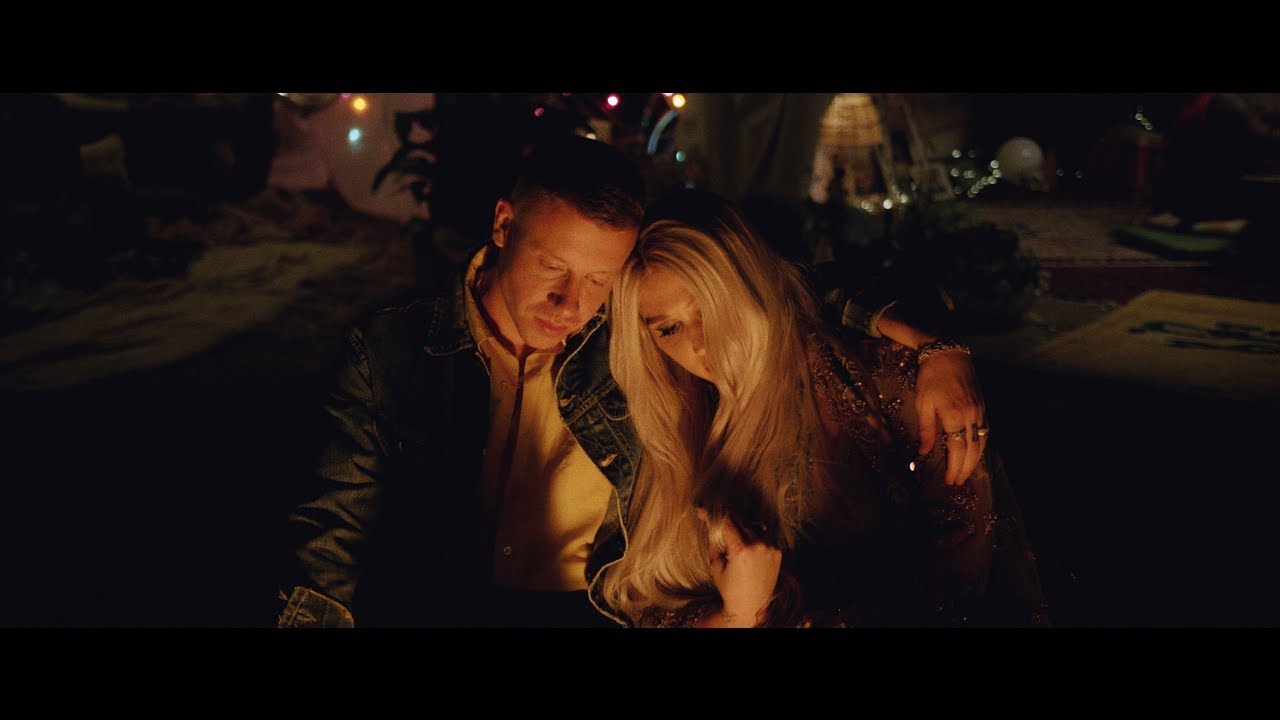